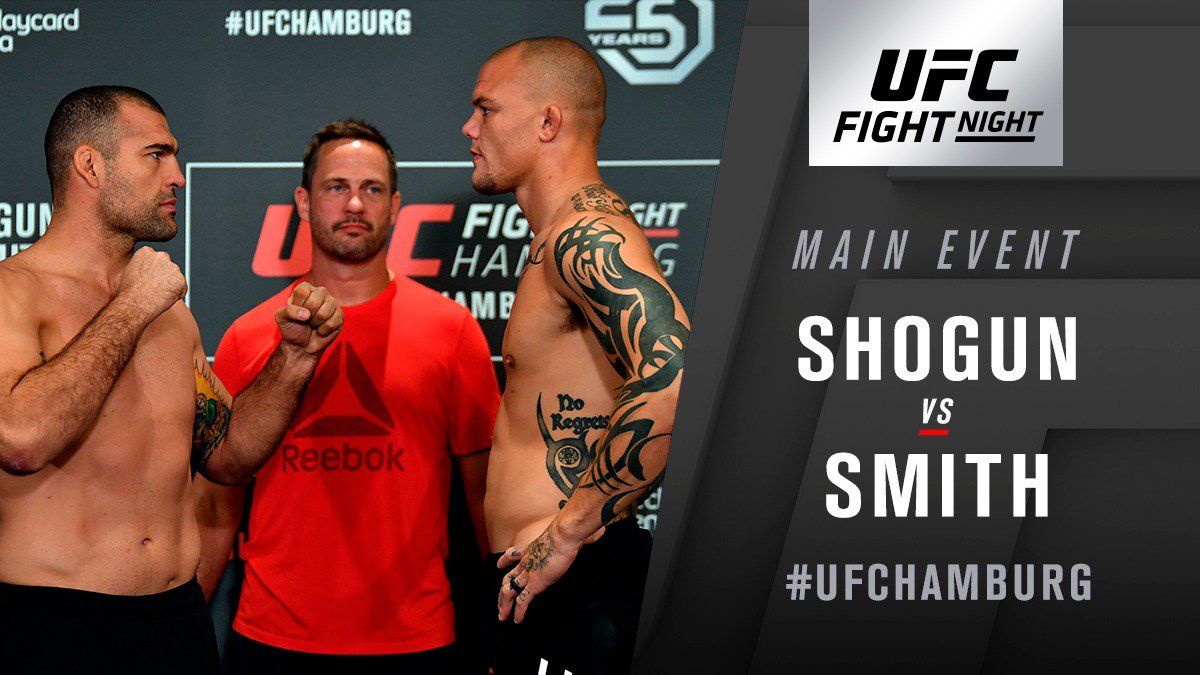 Back to Back knockouts for Anthony Smith who has now finished two former light heavyweight champions in the first round. Smith was careful initially but when he saw Shogun march forward, threw a perfectly times right hand. on top of Shogun’s head which sent the legend wobbling. Seeing an opening Smith pounced and landed strikes that knocked out the Brazilian on his feet. Shogun snaps his three fight win streak and needs to get back to the drawing board to figure out his next move. 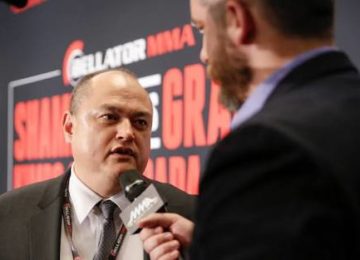 Posted by Amey Patil - May 28, 2018 0
Bellator 200 marked an amazing main event as Rafael Carvalho defended his belt for the fifth time against former UFC… 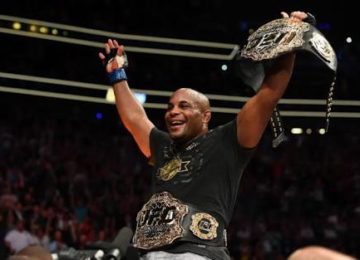 Posted by Amey Patil - December 20, 2018 0
2018 was an eventful year for the sport for MMA. The UFC managed to materialize comebacks for two fan favourites… 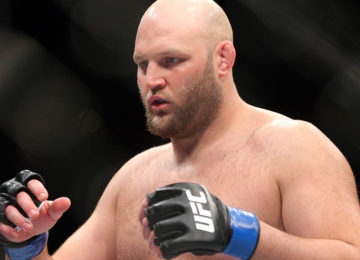 Ben Rothwell reveals USADA threatened him with a 4 year suspension

Posted by Jay Rock - July 18, 2019 0
UFC heavyweight Ben Rothwell is all set to fight Andrei Arlovski at UFC on ESPN 4 at the AT&T Center… 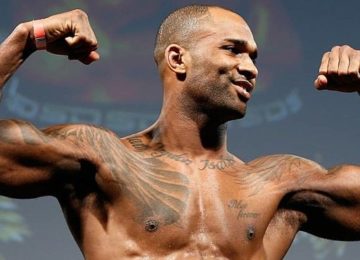 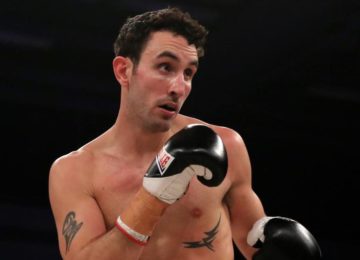 Posted by Sangam Shukla - February 26, 2018 0
Professional boxer Scott Westgarth has unfortunately passed away at the age of just thrity-one. Combat sports have always been the…