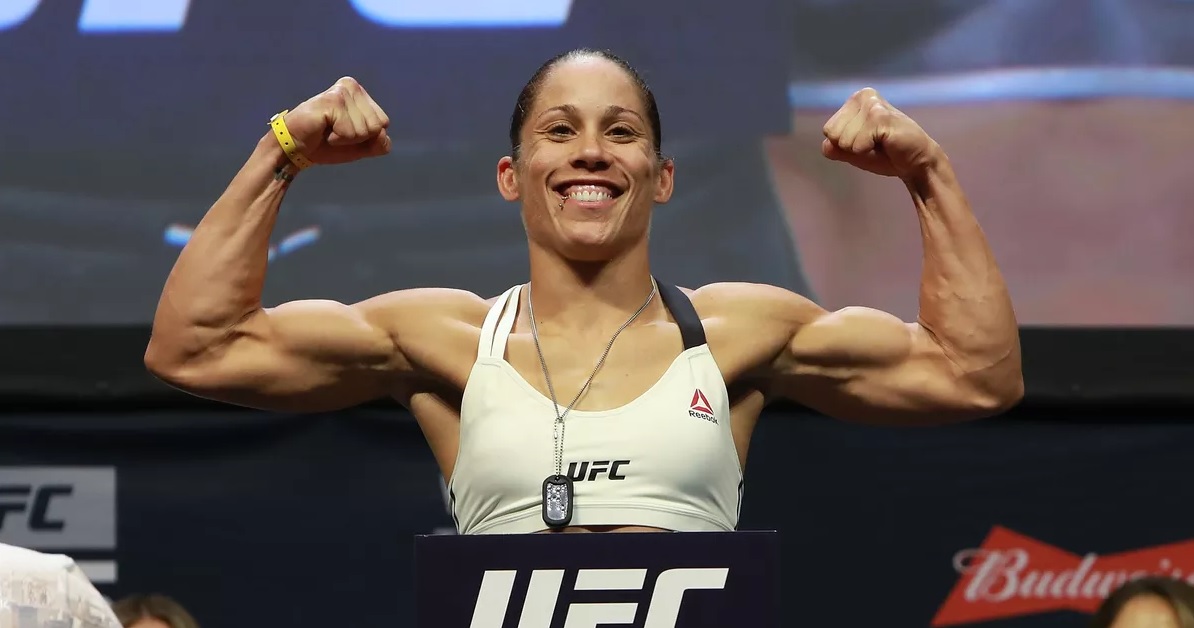 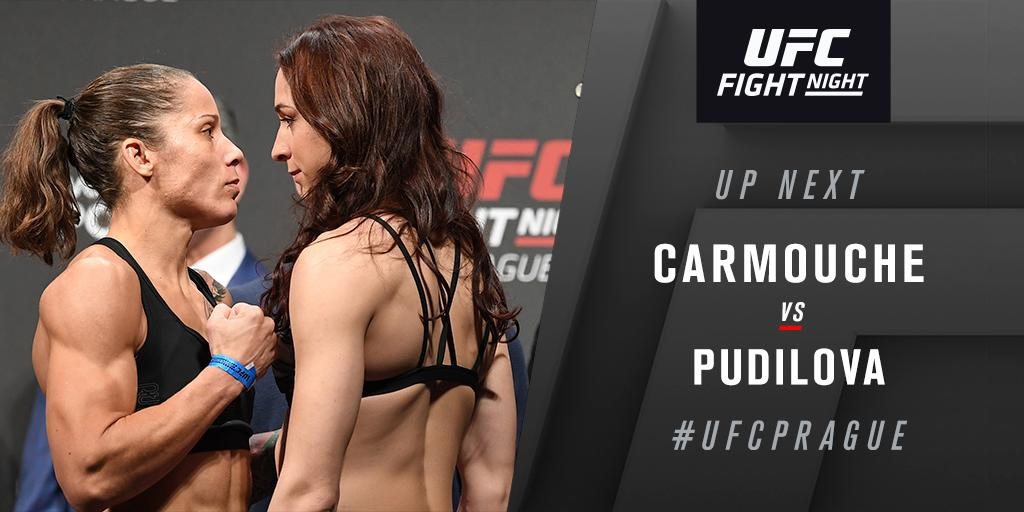 With the entire crowd in her favour and the home soild to her advantage, Lucie Pudilova fell short of a much deserved victory over the very tough Carmouche. A very close fight between these two bantamweights who slugged it out right from the first round. Lucie quickly hurt Liz and had her wrapped in Guillotine in the first round. But Liz pushed the pace and scored some heavy shots that got Lucie’s attention. Lucie came back stronger in the second round as she roughed up the former title challenger with her striking and taedown. The final round was contested on a very close range and could have gone either way as both the fighters had their chance to finish the fight. The judges scored the fight in the favour of Liz but it could either have been a split decision.
https://twitter.com/ufc/status/1099405214149296133

🇨🇿 Pudielova lands some nasty elbows from the top and this crowd is going NUTS for their hometown hero! #UFCPrague pic.twitter.com/L3pLJan3rk