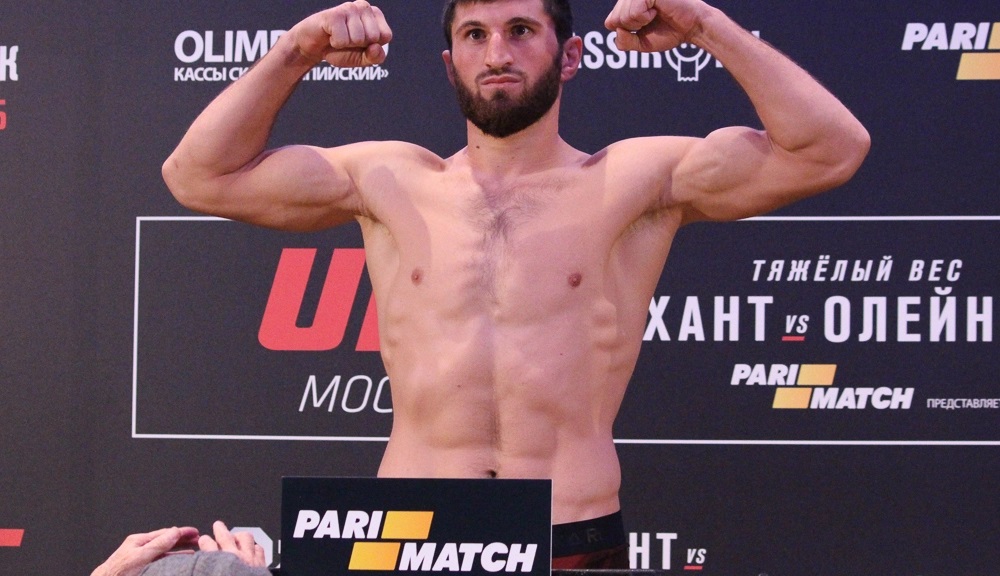 Light Heavyweights Magomed Ankalaev and De Abreu put on a fierce fight as they kicked off the main event in Prague. Despite taking this fight on four weeks short notice, Abreu gave a tough time to Ankalaev who struggled to put away the Brazilian. Ankalaev landed a quick short right uppercut which broke Abreu’s nose in the first round and completely changed the track for the next two rounds. Both light heavyweights continued to stand and trade but it was Ankalaev who got the best in the standup. Abreu at times tried to take the fight to the ground, but continued to make the same error of dropping his head which led Ankalaev easily land some nasty short punches. Ankalae neutralized his take downs and continued to batter his face.