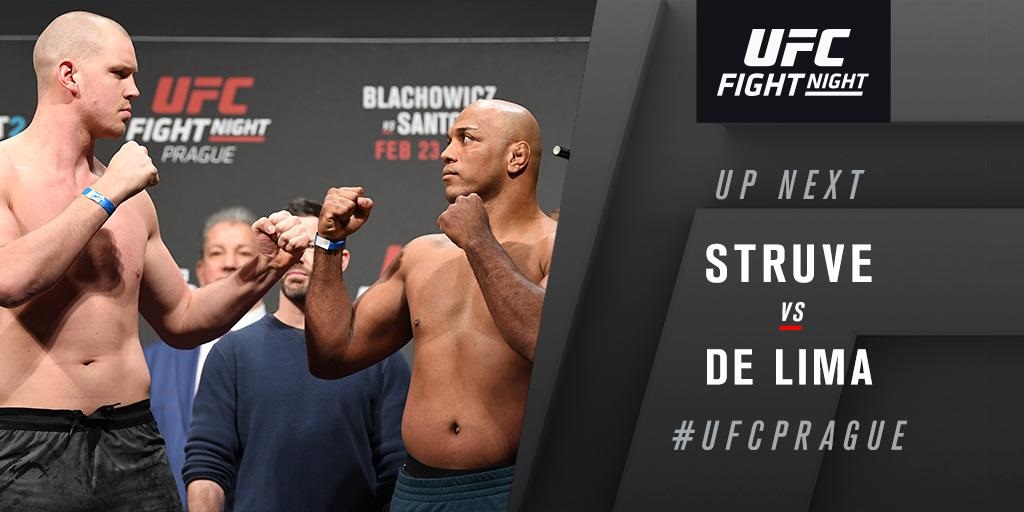 Stephan Struve finally gets back to the win column after almost eighteen months and losing three fights in a row. After taking a solid blow in the opening seconds of the first round and landing on the canvas, Struve managed to stay in the fight and turn the tables on the Brazilian veteran De Lima. After 39 fights and numerous wars, Struve announces his retirement tonight after getting his hands raised.

Another submission victory!@StefanStruve uses those long limbs to submit De Lima in round 2! #UFCPrague pic.twitter.com/qshmGkWcyU

If this is the last time, it's been a pleasure watching you in the Octagon, @StefanStruve! #UFCPrague pic.twitter.com/sGHn0XhpKQ 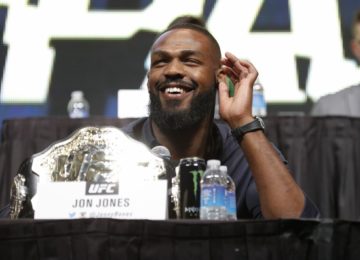 Jon Jones: In terms of dominance, I have the best resume ever

Posted by Anirban Banerjee - March 1, 2019 0
Jon Jones was in an interview ahead of his UFC 235 fight, where he addressed a number of different questions.… 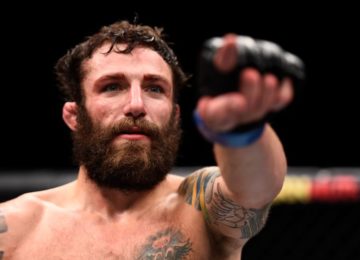 UFC: Michael Chiesa missed weight for UFC 226, claims fight against Anthony Pettis will be his last at lightweight

Posted by Sangam Shukla - July 7, 2018 0
Since UFC 226 is happening during the international fight week, the fight card for the event was always going to… 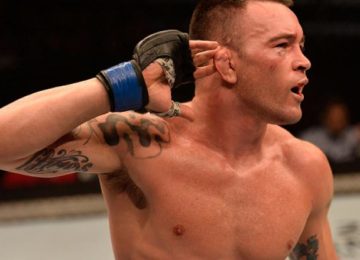 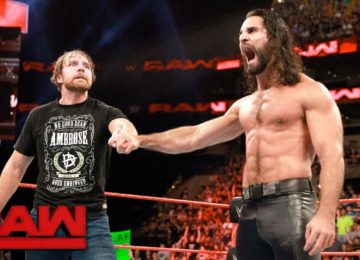 Posted by Darshan Sheth - April 21, 2018 0
Former WWE Champion Dean Ambrose has been sidelined with an injury since December and the injury looks very brutal. It… 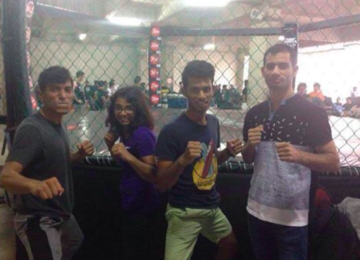 Posted by admin - July 16, 2017 0
Team Relentless ended up sharing the MMA war spoils with their opponents as they went 2-2 at Ultimate Beatdown, with…