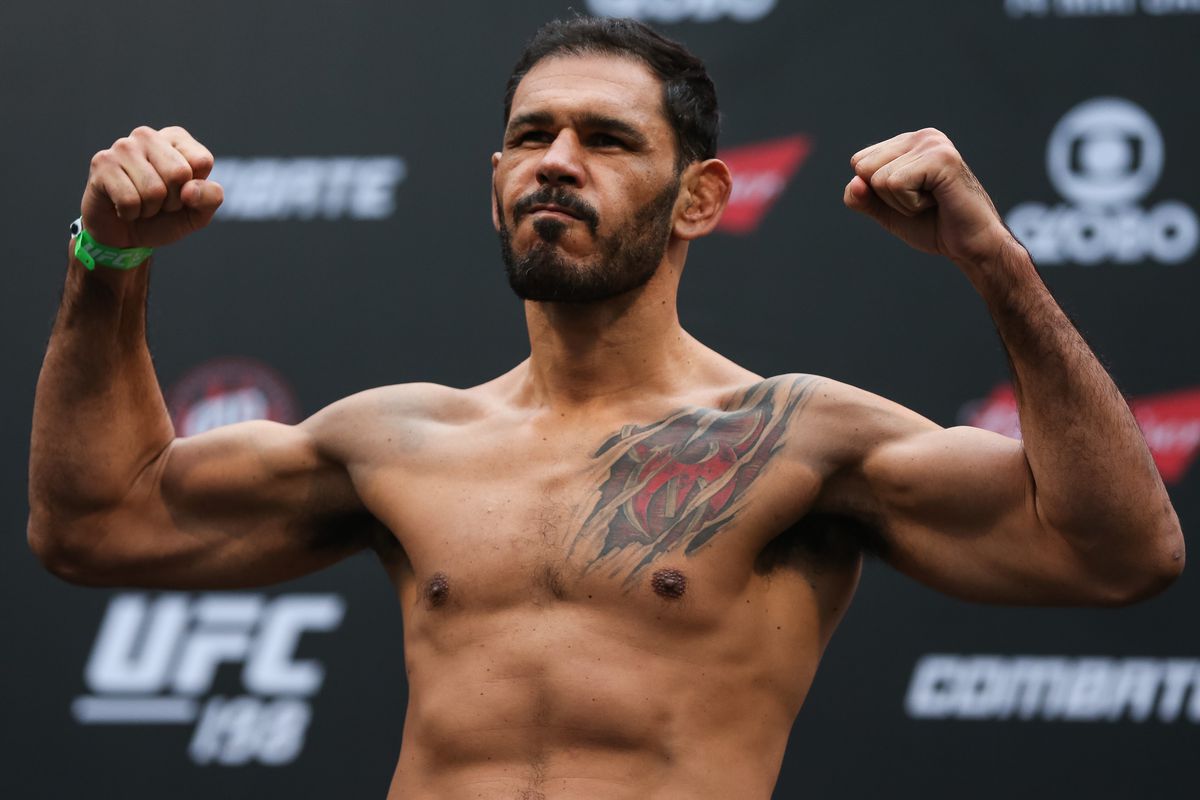 After two long years of staying away from the octagon, Lil Nog makes a dramatic come back in a stand-up war against the heavy favorite Sam Alvey. After the first round, which saw both the light heavyweights being careful of each other and not committing, the fight proceeded to the second where it was all boxing between these two. A heavy left from Nog handed perfectly on the button and wobbled Alvey. From there on he put on the pressure that only saw the downfall of Alvey and dropped him on his knees with an overhand left that landed being his head. But Alvey was still wobbly and held on to the feet but it was too late as the referee stopped the fight.
https://twitter.com/ufc/status/1043710456106340352