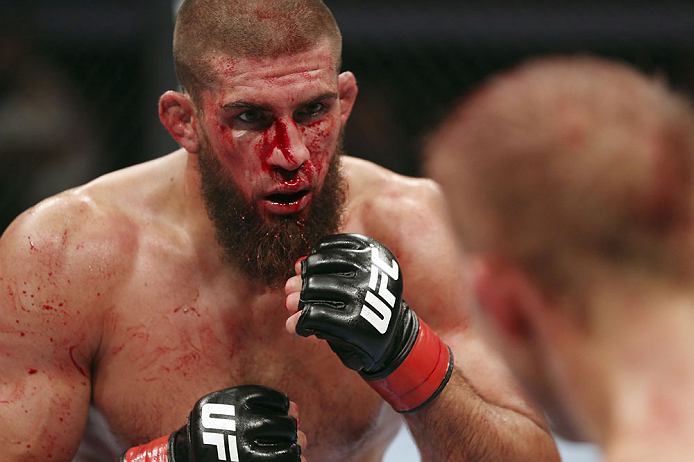 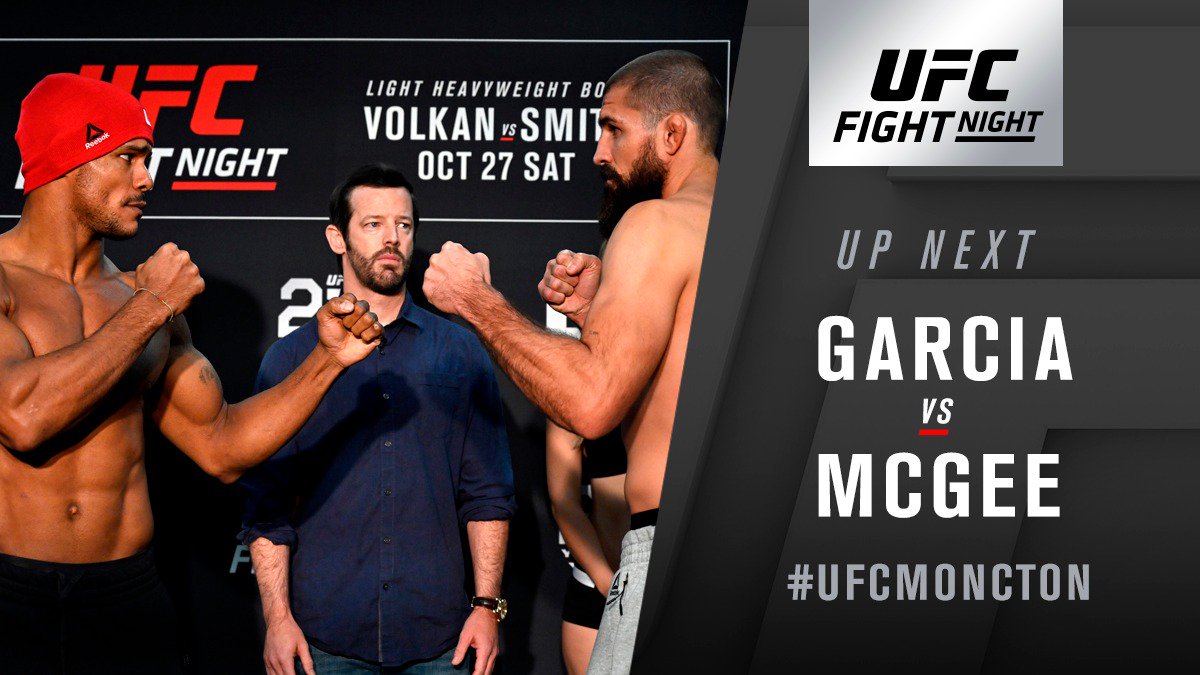 McGee started off on a slow note as Garcia began to swing for the fences right from the first round. McGee took some heavy shots and could only respond back with leg kicks which had zero effect on Garcia. The fight result could have gone either ways given a slow start from McGee who looked sluggish and tired most of the time. His moment of triumph came when caught Garcia with a jab and dropped him on the mat and controlled him with a dominant position up until the remaining 90 secs of the second round. Garcia was tired as the fight progressed into the final round. His strikes had no power and was easily taken down with a single leg takedown. With this win, McGee finally got back to the win column after suffering two straight losses in 2017 .
https://twitter.com/ufc/status/1056377495988068352
https://twitter.com/ufc/status/1056373858767261696