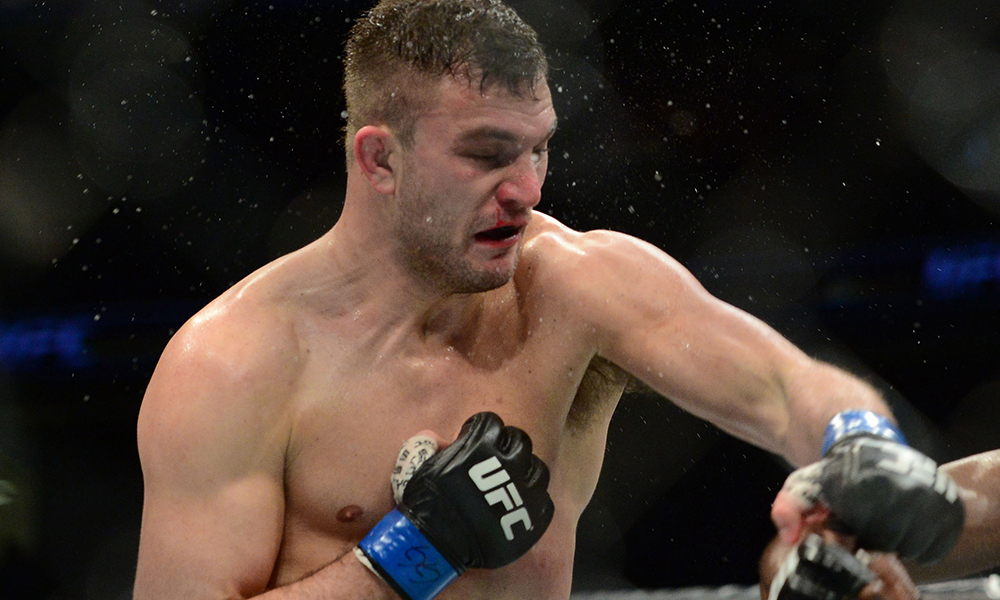 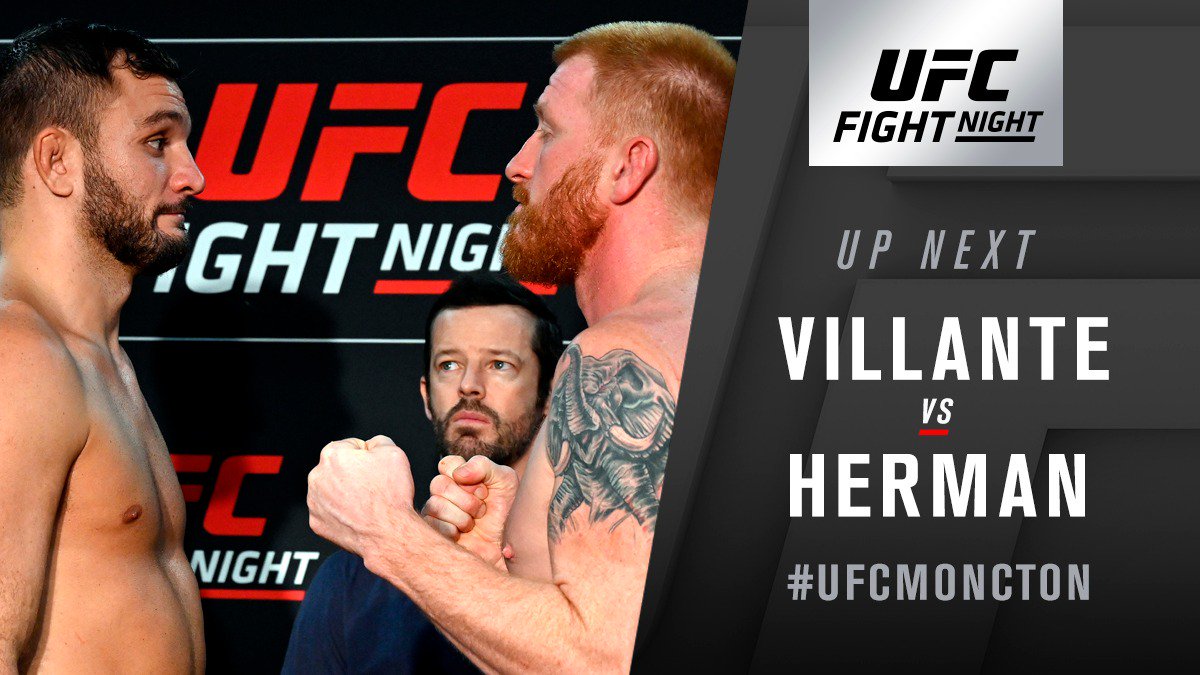 A very close fight to judge up until the final seconds of the third round as Herman and Villante threw everything they had right from the go. Both the light heavyweights stepped inside the octagon with one intention – to quickly finish the fight and get their hands raised. But neither of them was willing to go down despite trading strike after strike. Villante was able to land a clean right that put a cut over the left eye of Herman in the first round. Looking to get back his timing Herman used his jab precisely and landed some heavy jabs that took the toll on Villante. They both were exhausted and hardly had anything left in the tank by the third round which was razor close to judge. With this loss, Herman loses three in a row and clearly expressed his disappointment over the scoring.
https://twitter.com/ufc/status/1056381341250465794
https://twitter.com/ufc/status/1056382011428896772