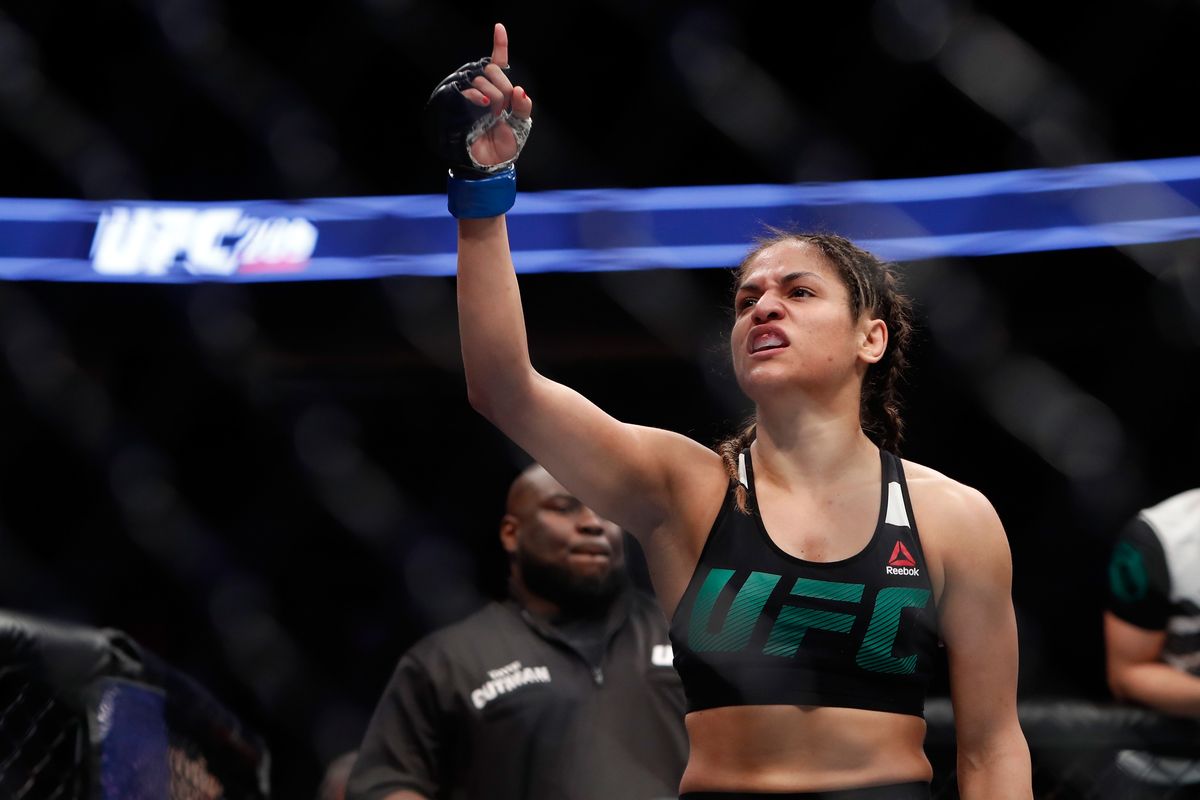 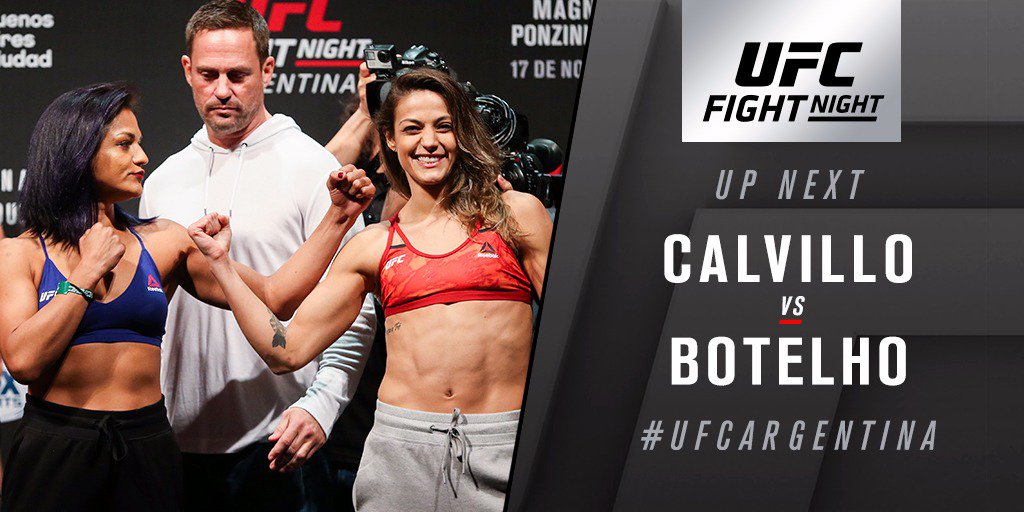 After a year long absence from the Octagon, Cynthia finally made her come back, with a quick submission victory over the rising Brazilian star Botelho. When she first made her debut in 2017, Cynthia took the strawweight division by storm. With her 4 appearances last year, Cynthia defeated Amanda Cooper, Joanne Calderwood & Pearl Gonzalez with spectacular performances. But her rise was halted when Calra Esparza defeated her in a grueling battle. It’s been a tough year and a tough weight cut for her, but she proved everyone why she is the next strawweight to watch out for. Her striking looked on point and once she got the takedown, it just latched on to it and made her way in securing the rear naked choke with just 12 seconds on the clock. With this win she’s catching up to the current champion for the most number of finishes in the division. With a couple of more dominant wins in 2019, Cynthia could be lining up for the title shot