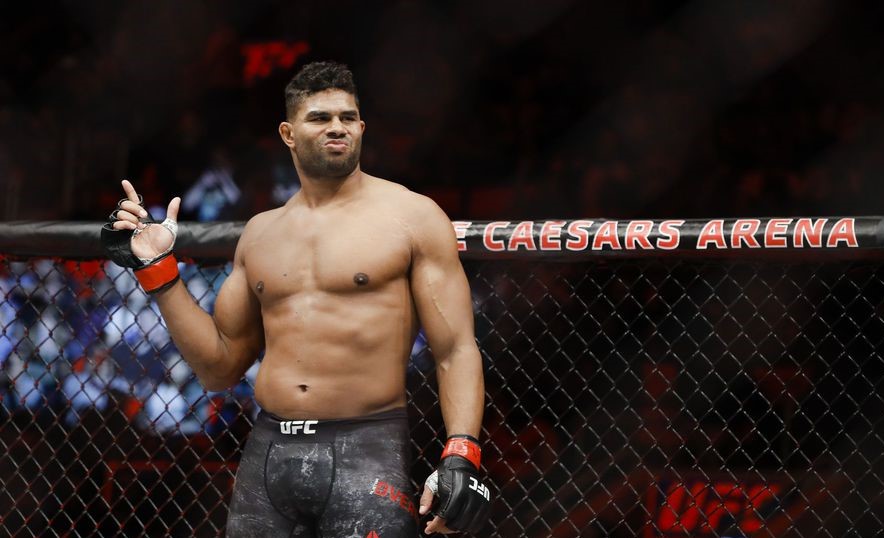 Sohail Syed
Writer, Fitness Trainer, Boxing & Kickboxing Coach, Marketing & Branding Professional with 10+ years of experience.
- Advertisement -
The Demolition Man lives up to his name as he pounded his way to a TKO win against a much taller, heavier but less experienced Pavlovich. This victory does nothing much to Overeem’s career, except giving him a morale boost. Pavlovich who was making his UFC debut did everything he had but got caught up in the clinch and taken down. Once Overeem was on a strong top position, he hammered down punches which made Pavlovich cover up and no where to go. Th referee didn’t want Pavlovich to eat any more of those heavy hammer shots and made the fight stop at 4:21 secs of the first round.
https://twitter.com/MMATeamDagestan/status/1066315096392179713