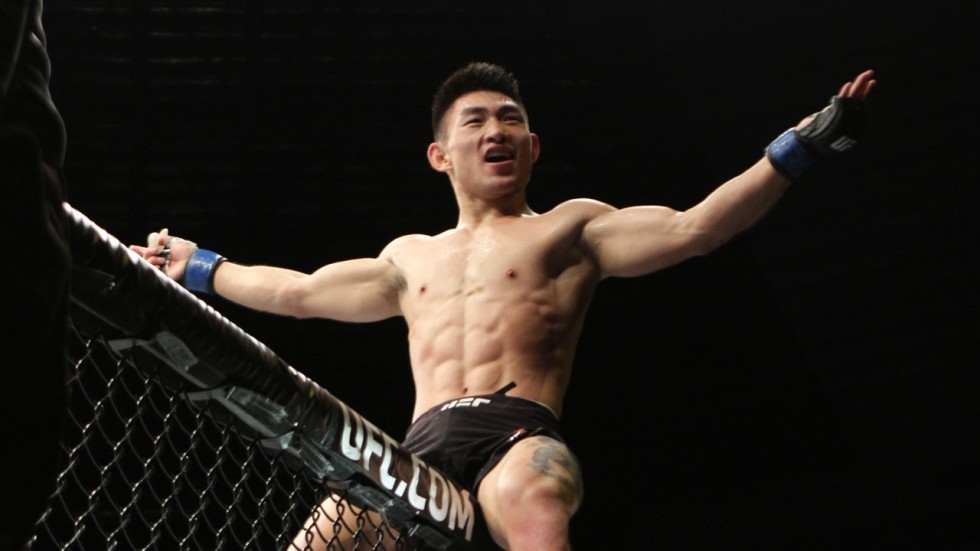 Both these bantamweights displayed immense speed with quick footwork, but Yadong Song proved too much for Morales who tried to put up a fierce fight. Yadong did not shy away from using leg kicks and took a que from his chinese counterpart Jing and landed a spinning side kick that sent shivers into Moarles’ body. From there on Yadong continued to move forward and exploit all the loop holes from Morales’ game. A close exchange between these two could have led to a knockdown but tough chins is what they brought into the octagon and neither of them was willing to go down. Yadong swept away all the three rounds on judges scorecard and picked up his third win inside the Octagon