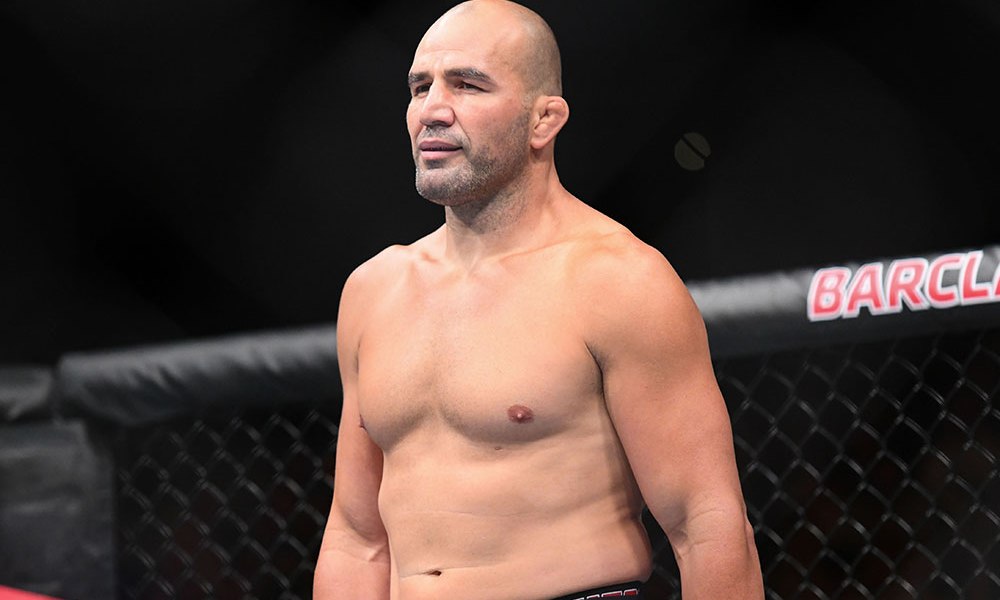 The late replacement Karl Robertson meant business the moment he stuffed the initial takedown attempt from the veteran Teixeira and landed some heavy elbows to the side of his head sending him crumbling to the ground. Teixeira was in a bad spot as he took some nasty elbows from the top, but the Brazilian dug deep and turned the tables around as he secured the top position. From there on it was all Teixiera, who succeeded with the arm-triangle choke on the second attempt and made Robertson tap out at 3:21 secs of the first round. With this win, Teixeira has now finished 24 of his 28 opponents and is just behind Jones at9 in the most finishes in the light heavyweight division