After taking out Khalil Rountree with a massive KO in first round his UFC debut, Johnny Walker needed just 15 secs to land another spectacular highlight reel knockout in the first round. Needing only three moves – a push kick, hook kick to the jaw and a spinning-back fist which dropped Ledet. As Ledet went down, Walker threw a soccer kick which IF connected could have landed him in BIG trouble. Fortunately the kick missed and he finished the fight with his right hands. With this win, Walker is now 16-3, with 15 career stoppages.
https://twitter.com/ErnestSIII/status/1091875341138829312
https://twitter.com/TheMMABible/status/1091878584074014722
10
SHARES
ShareTweet 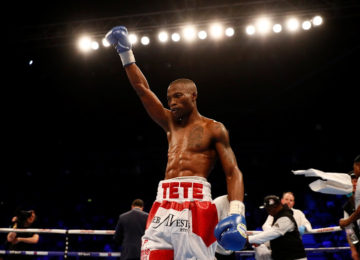 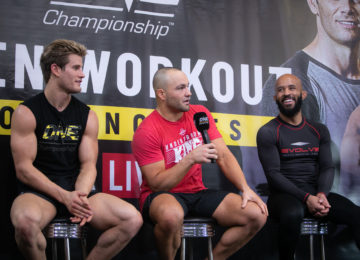 Posted by admin - February 28, 2019 0
The largest global sports media property in Asian history, ONE Championship™ (ONE), recently held a ONE Championship Open Workout at Clube… 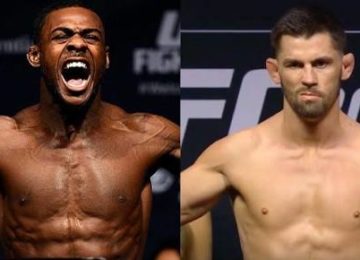 UFC: Aljamain Sterling asks Dominick Cruz for a date, calls himself the ‘best grappler’ of the division 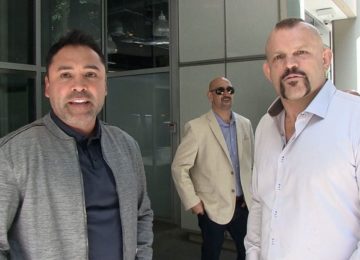 Posted by Jay Rock - August 30, 2018 0
Two of the greatest MMA fighters of all time and longtime rival Tito Ortiz and Chuck Liddell will face off… 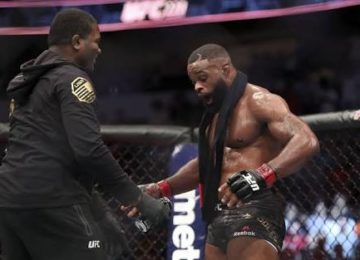 UFC: Tyron Woodley’s coach says he was ‘completely confident’ that Woodley would submit Darren Till to earn black belt

Posted by Amey Patil - September 11, 2018 0
UFC 228 featured an interesting matchup as welterweight champ Tyron ‘The Chosen One’ Woodley made his return to take on…