Posted by rishabhsingh507 - January 20, 2020 0
Khabib Nurmagomedov’s father wants to take the lion’s share of what a Conor McGregor fight can bring for his son.… 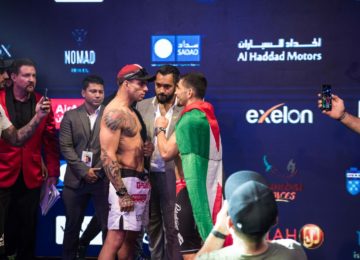 Posted by admin - November 16, 2018 0
Brave Combat Federation held its ceremonial weigh-in for the historical Brave 18 this Thursday, in Isa Town, Bahrain, and there… 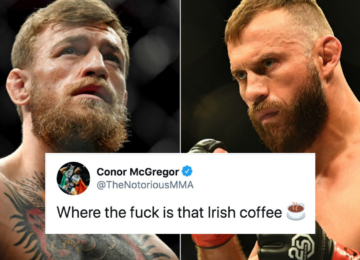 Posted by Jay Rock - January 9, 2020 0
Former UFC featherweight and lightweight champion Conor McGregor is all set to return to the Octagon against Donald ‘Cowboy’ Cerrone at… 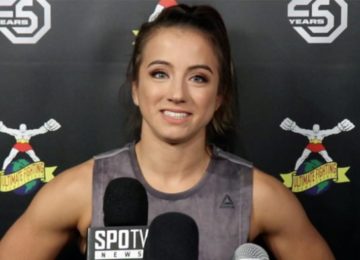 Posted by Sangam Shukla - October 23, 2019 0
The young and highly talented UFC women’s flyweight Maycee Barber is one of the most prominent prospects in all of… 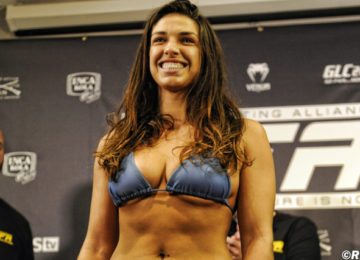 Posted by Renjith Ravindran - March 15, 2018 0
Brazilian prospect Mackenzie Dern is set to make a quick return to the cage as she is set to fight…