Ahead of the first world title shot of his career, which has been postponed due to Coronavirus, Khamzat Chimaev continues to pile up awards...
Read more
Articles

There might be rivalry in the arena but outside of it, BRAVE Combat Federation fighters and champions have come together and united to raise...
Read more
Articles 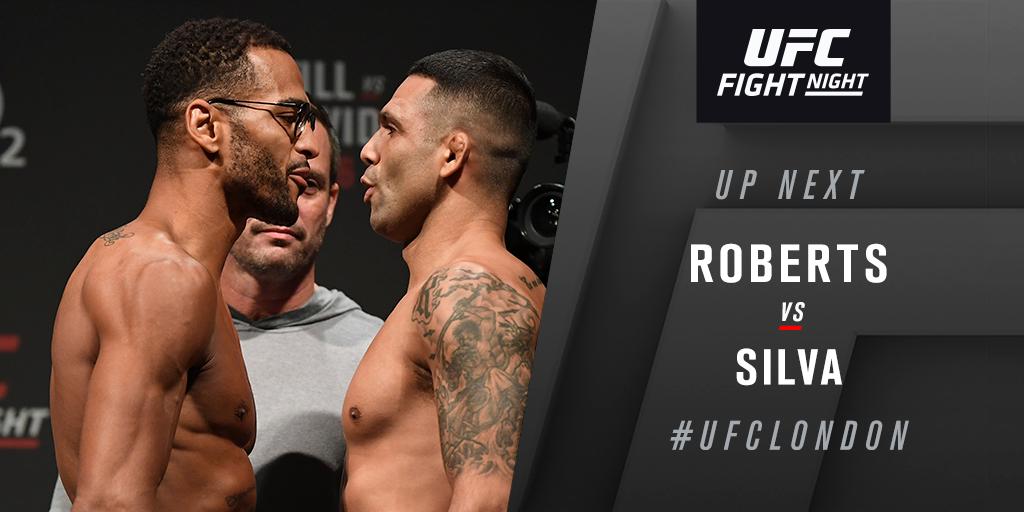 BMF Champion Jorge Masvidal is currently at odds with the UFC. The Miami born native has constantly been taking shots at UFC and Dana...
Read more
Articles

Dan Hooker and former UFC interim lightweight champion Dustin Poirier produced a tremendous back and forth action last week at UFC on ESPN 12 at the Apex...
Read more
Fighter Profiles

Indian boxing star Vijender Singh was last seen in action back in November when he fought Charles Adamu (33-14-0) of Ghana at Caesars Palace,...
Read more
Articles

Arianny Celeste, who is one of the most popular octagon girls of the UFC has announced pregnancy. Celeste is also the longest-serving Octagon girl...
Read more
Articles