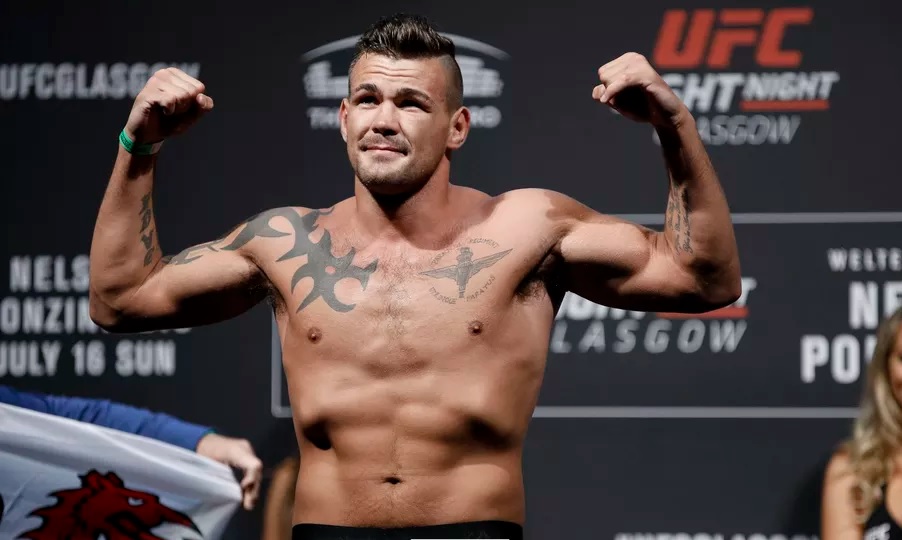 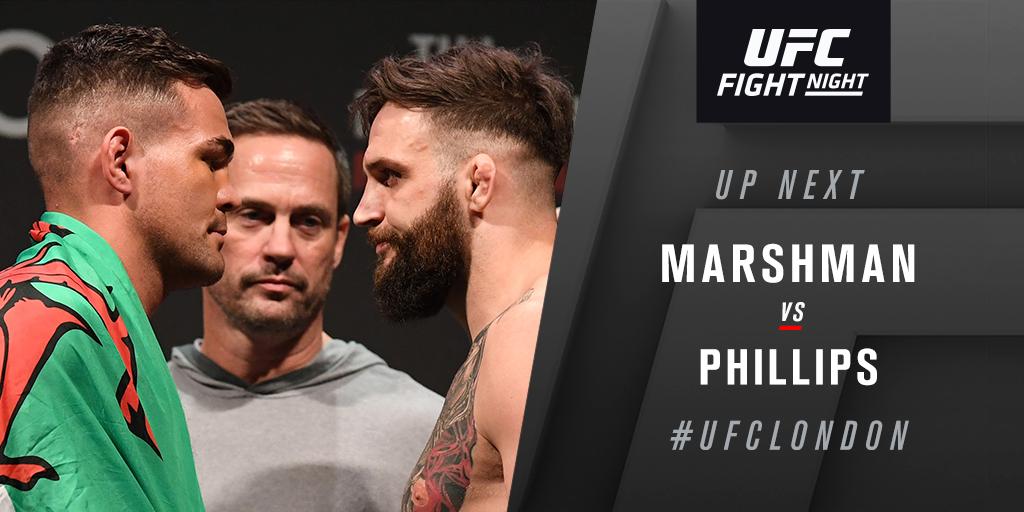 The main-card opener for UFC London saw two British fighters square off, to decide who the better middle weight was from the country. Masrshman’s missed weight resulted the fight to be contested at catch weight, a slight disadvantage for John Phillips. From their recent performance perspectives, both Jack Marshman and John Phillips desperately needed a win if they wished to continue their UFC careers. In the first round, Phillips scored a knockdown with a looping left hook and put Marshman in serious trouble. Surprisingly he let Marshman stand up and continue the fight – a heavy price he had to pay for the split-decision loss. For the next two rounds they put on an entertaining scrap which was closely contested with wild exchanges. With this win, Marshman (23-8) is now 3-3 inside the octagon while Phillips (21-9, 1 NC) has now lost all three of his UFC fights.