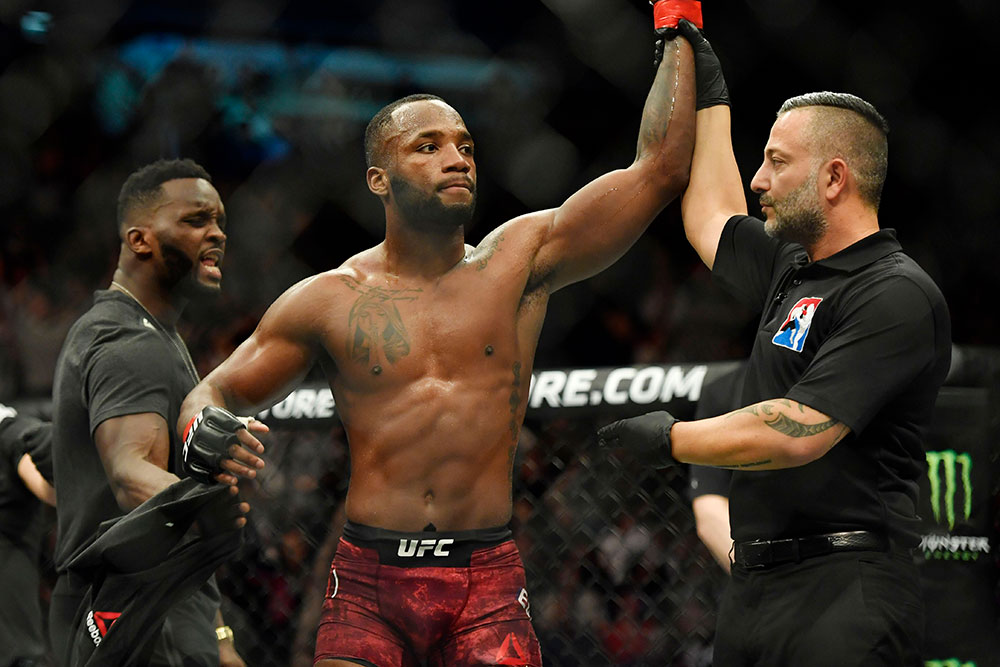 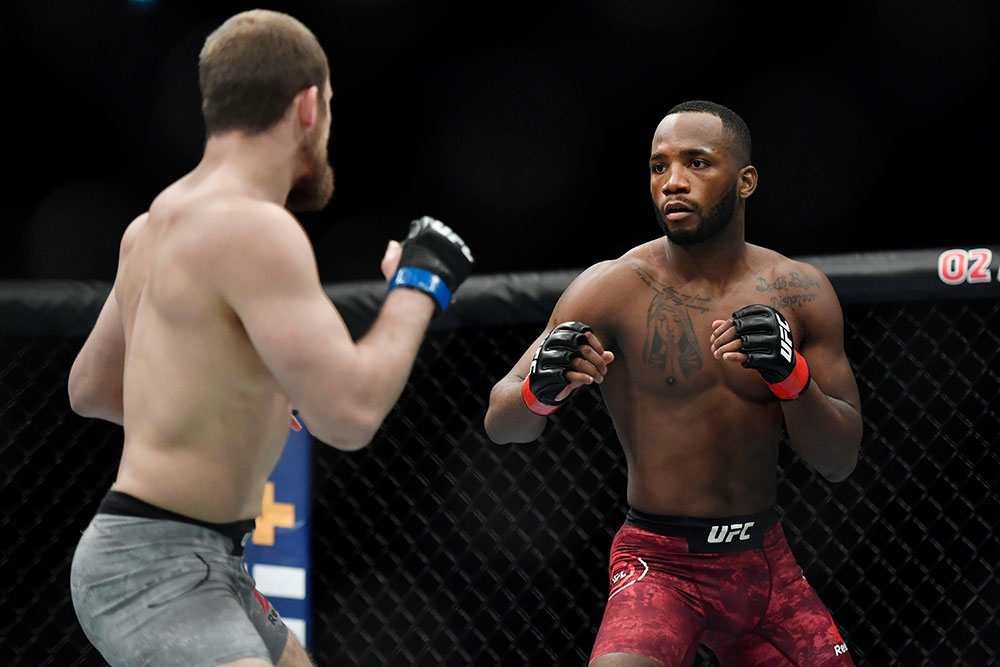 The co-main event featured two of the best welterweights who are known for their own crafty finishing skills. But Edwards surprised everyone by putting Nelson in dangerous spots and at his own game. Nelson didn’t quite seem to be himself the entirety of the fight as he struggled to put on a great show. This fight truly brought out the grappling skills of Leon as he out wrestled Nelson in every aspect of the game. While trading shots in the stand up, Leon landed a vicious standing elbow which resulted in a hematoma underneath the right eye of Nelson as dropped to the ground. Leon jumped on to finish the fight but Nelson survived. Leon is now on a seven fight win streak and picked up the biggest win of his career.