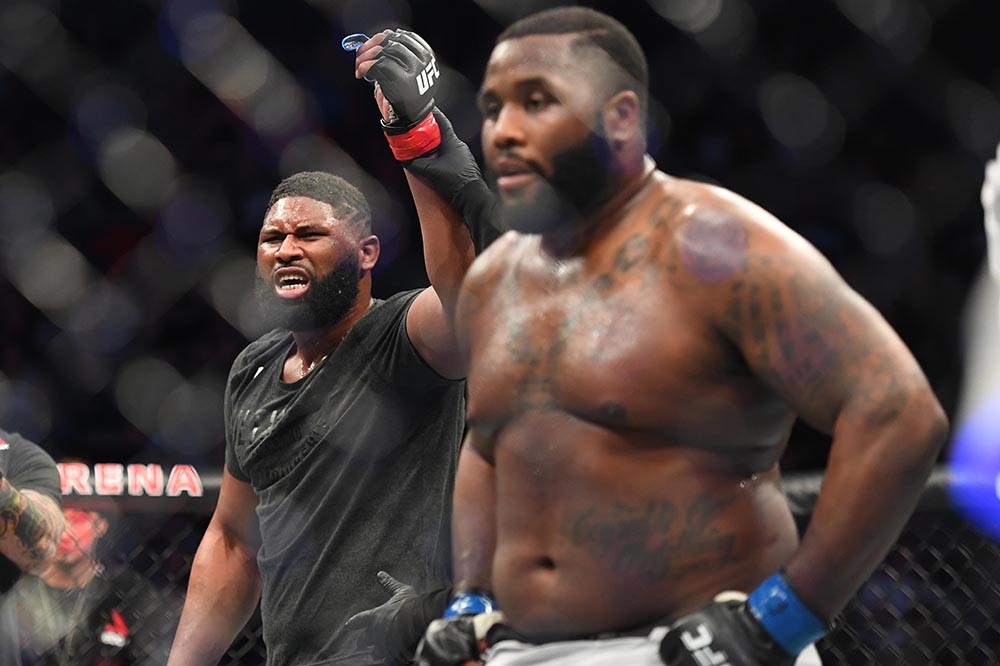 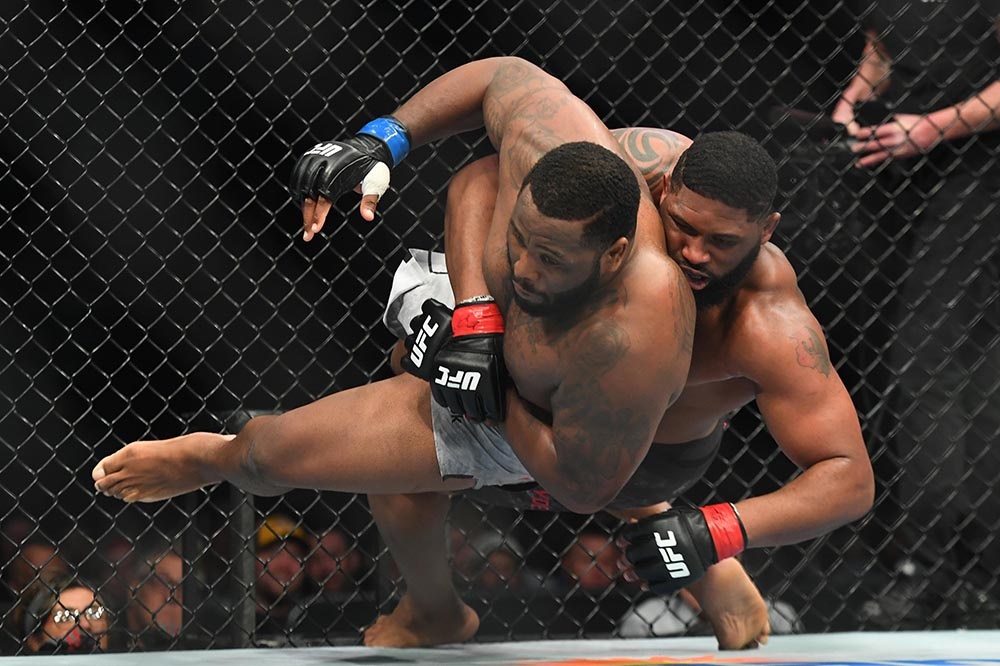 #4 ranked Curtis Blaydes and #10 ranked Justin Willis clashed in this heavyweight co-main event fight for three rounds. Blaydes emerged victorious with his dominant performance and as he repeatedly took Willis to the ground.  It was a big win for Blaydes after his previous loss to Francis. Handing Willis his first UFC loss, Blaydes made sure it happened in a dominant fashion. In just 30 secs of the first round, Blaydes went in for a takedown, but Willis defended it first until Blaydes got it with his relentless pressure. Blaydes continued to rinse and repeat a Willis tried to stand up. In the second round, Blaydes landed a massive right hand that sent Willis staggering. This fight pace continued in the third round too as Blaydes was unfazed with Willis’ striking.