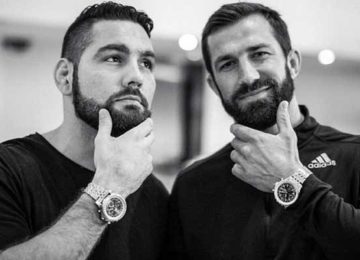 Chris Weidman vs. Luke Rockhold 2 in the works for UFC 230 in NYC

Posted by Anand Thumbayil - July 24, 2018 0
Former Middleweight Champion Chris Weidman and the man who beat him to take the belt, Luke Rockhold will clash again… 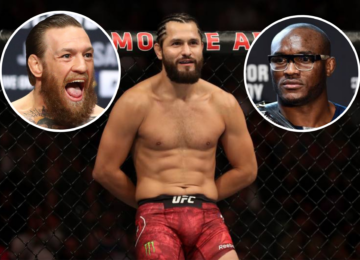 Posted by Jay Rock - January 22, 2020 0
BMF belt holder Jorge Masvidal is no longer interested in fighting Conor McGregor. Instead, he is gunning for a fight… 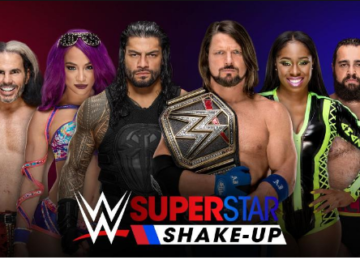 Posted by Darshan Sheth - April 18, 2018 0
Last night’s SmackDown LIVE saw the second half of the Superstar Shake-up. Number of Superstars made their shifts, returns and… 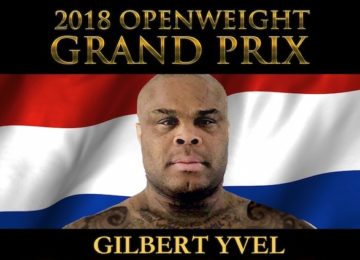 Posted by admin - April 3, 2018 0
ROAD Fighting Championship has announced that Xiaomi ROAD FC 047 will take place at the 20,000-seat Cadillac Arena in Beijing,… 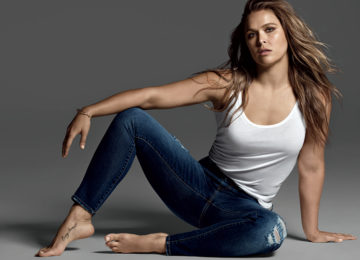 Posted by Darshan Sheth - March 24, 2018 0
Ronda Rousey took the world of combat sports by storm when she made her WWE debut at Royal Rumble. The…