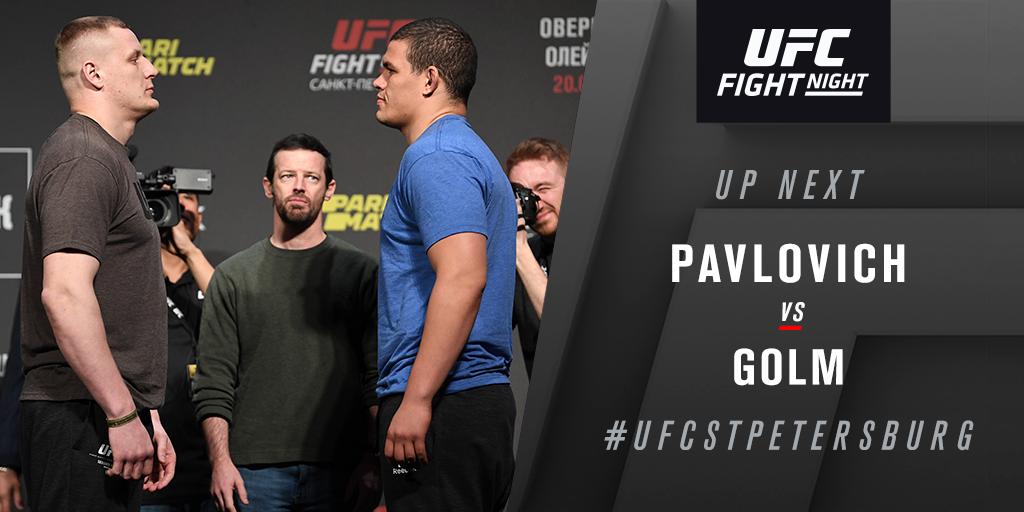 Sergei Pavlovich’s UFC debut last year against Overeem might have not gone in his favour but he did make it up tonight with a first round TKO win over the Brazilian Marcelo Golm. Pavlovich clearly had the weight advantage but with his light feet and quick movement looked like he was about to explode any time. Pavlovich landed a stiff jab that set up the sequence to a brilliant knockout in the first 66 seconds of the opening round.
https://twitter.com/ufc/status/1119669264506441728
https://twitter.com/ufc/status/1119670525981155329
0
SHARES
ShareTweet 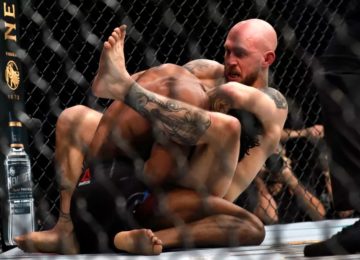 Posted by Sohail Syed - January 19, 2020 0
When life gives you lemons, you’ve got to make lemonades. Might come across as a cliche but that’s exactly what… 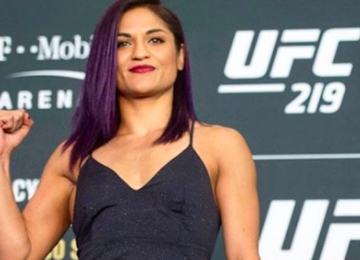 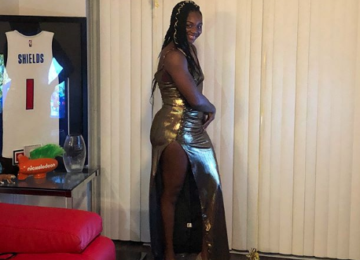 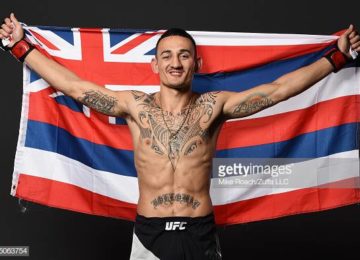 Posted by rishabhsingh507 - December 23, 2018 0
Max Holloway is undoubtedly en route to becoming one of the greatest featherweight in the history. With his latest victory… 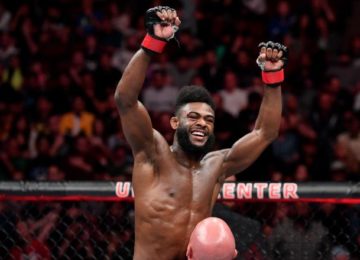 Posted by Jay Rock - August 27, 2019 0
Aljamain Sterling has been on a roll recently and has emerged truly as one of the top fighters in the bantamweight…