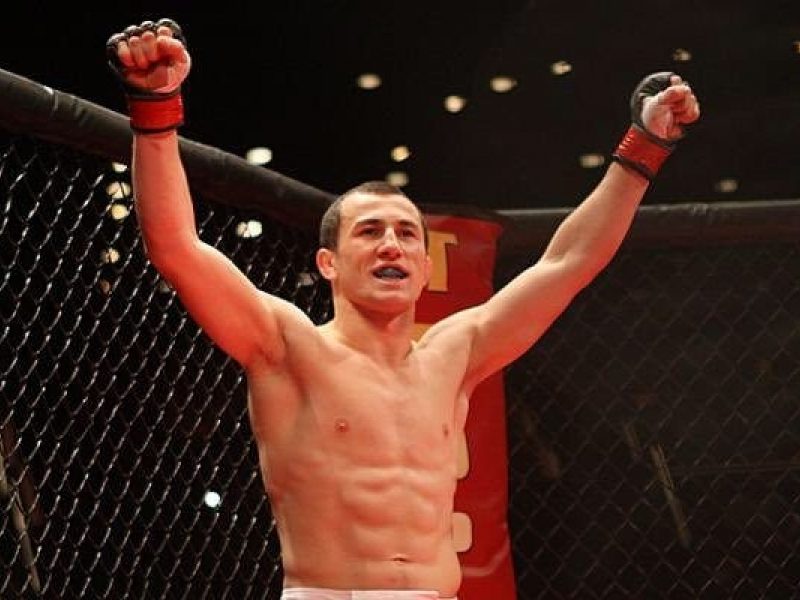 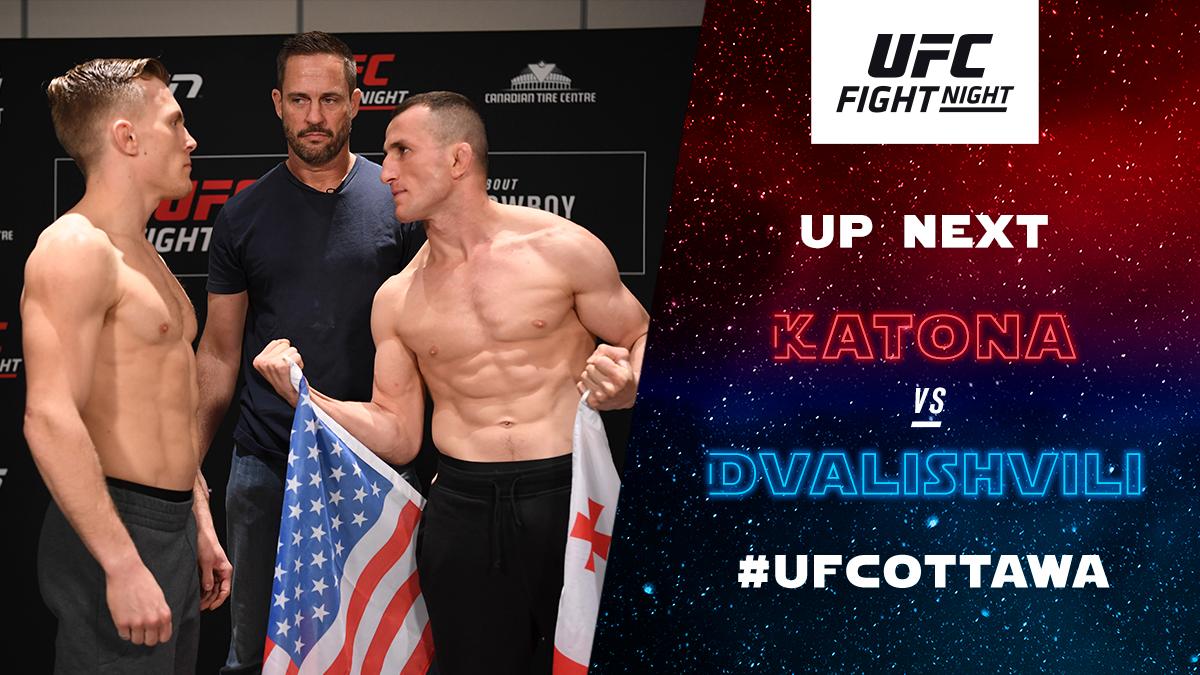 After suffering his first two UFC losses, Dvalishvili reinvented himself and looked unstoppable in his win against Terrion Ware. With the same fighting spirit, Dvalishvili gave Katona a tough time for the entire three rounds and kept the local favourite guessing his next move. Katona’s striking was just not at the same level and missed it’s mark multiple times. While Dvalishvili employed spinning attacks and knees that kept Katona from landing. Dvalishvili completely dominated Katona on the ground and kept him there until the referee had to break them up. Katona had only one option, to knockout Dvalishvili, but the Georgian fighter was too elusive.