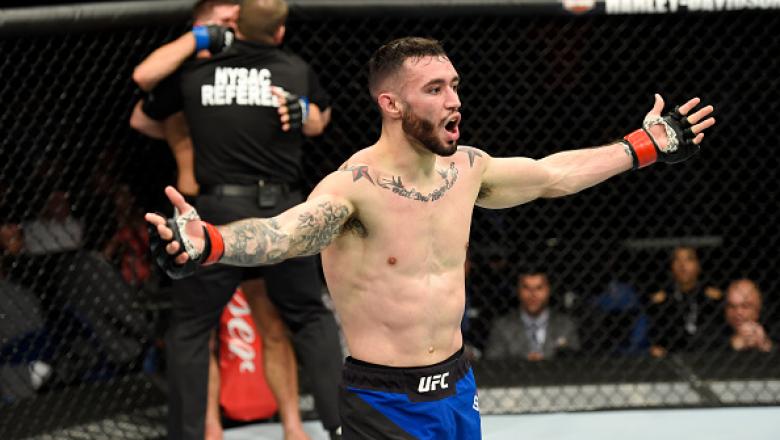 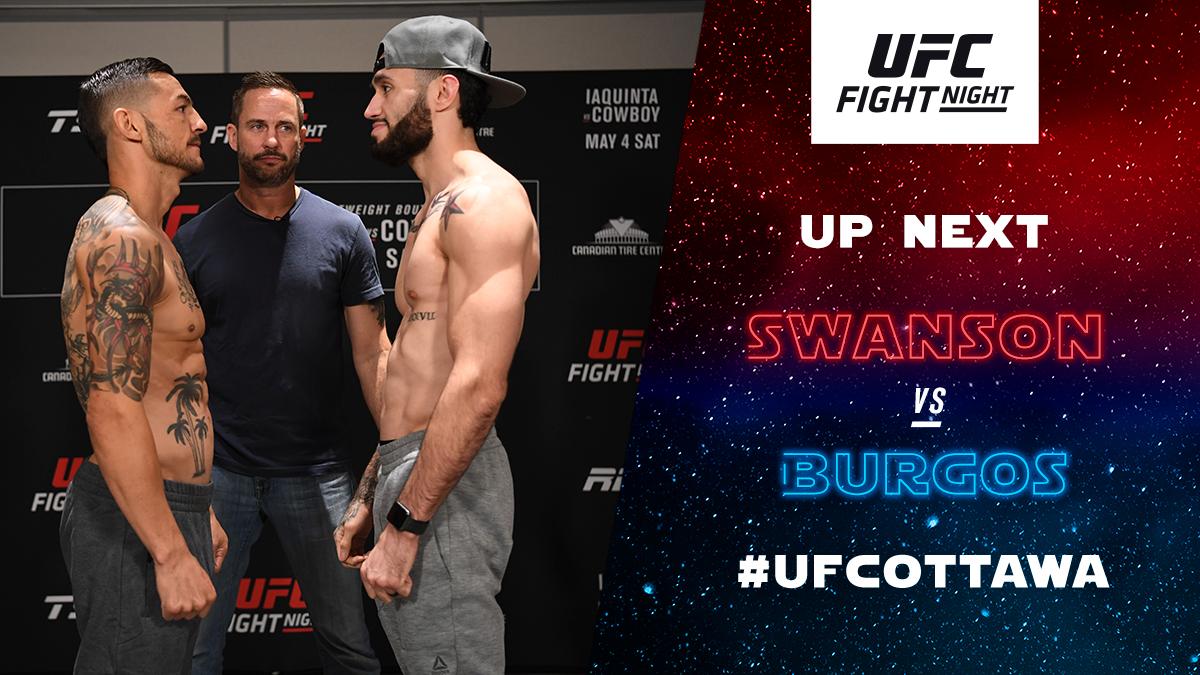 Shane Burgos has been competing in the featherweight division for quite sometime, but not having fought some big names he’s been low on everyone’s radar. Not anymore. With tonight’s win against the veteran Swanson, Shane can now expect fans to remember his name. For the first two rounds, both featherweights engaged in a back and forth action. Shane was able to outshine Swanson with his flurry of punches in the late second round. Shane continued his aggressive game plan going in the third round and didn’t let Swanson land any major shots. With the win, Shane now has won two straight wins inside the Octagon, while Swanson has now lost four fights in a row.

Massive respect between these two!