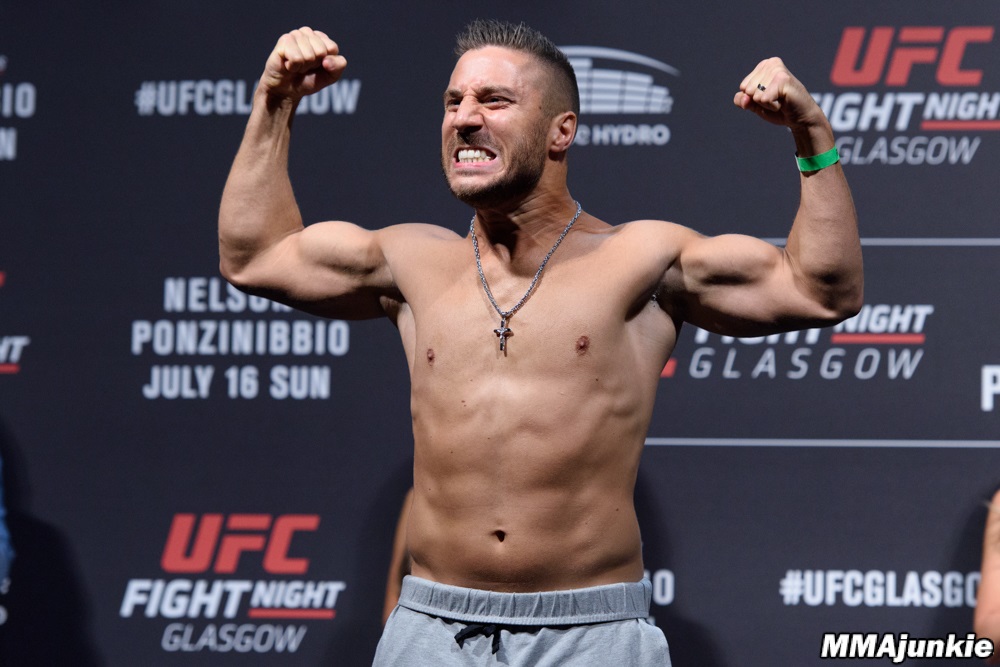 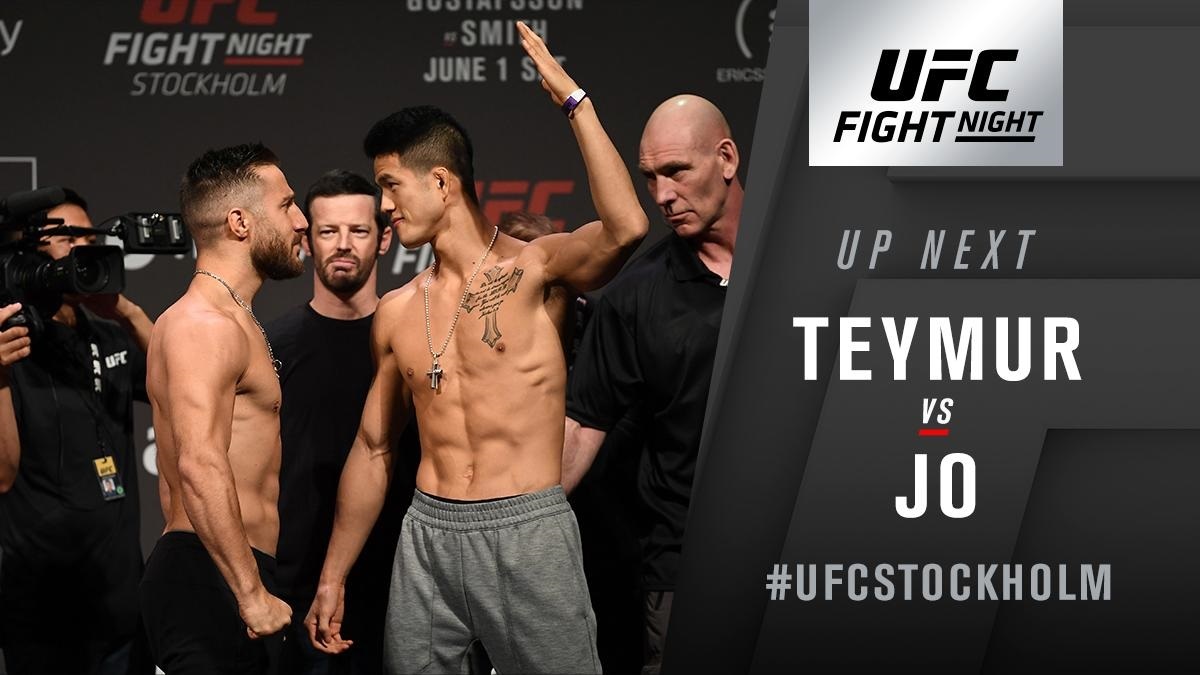 With struggling to find victories in his first three UFC fights and on the verge of being potentially cut, the swede Teymur came out all guns blazing in the first round and gave it all against the undefeated Korean Sung Bin Jo. Teymur landed a big shot early on that stunned Jo and he instantly switched over to survival mode as he back tracked and bought some time to recover. Teymur continued his aggressive game plan and charged ahead looking to knock Jo out, but the long reach and height advantage, Jo stayed away from any major onslaught. For most of the fight, Jo hesitated to pull the trigger and was content with his wait & watch game plan which eventually costed him the fight. Teymur finally picked up a win and though it was not an impressive victory, he should be happy with his performance.