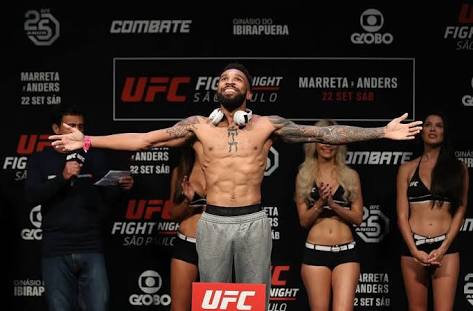 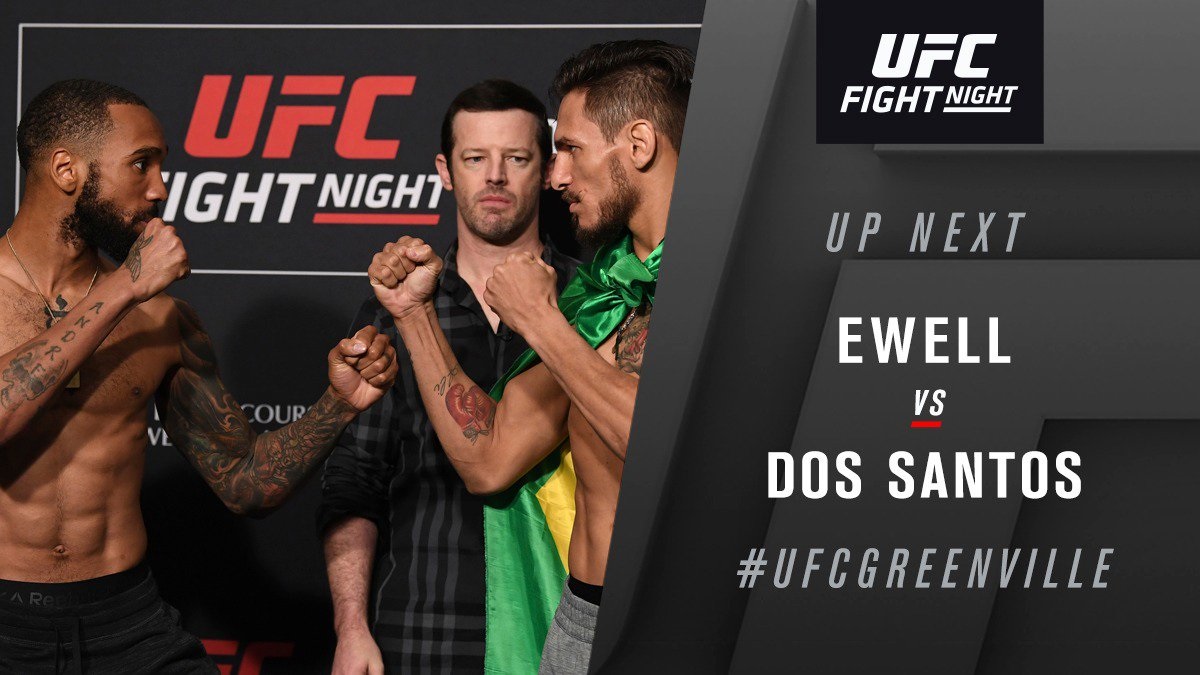 Andre Ewell controlled the majority of the fight with his crisp striking and repeatedly exploiting Santos’ defense. But in the final round, Santos came back to take Ewell to the ground and land some GnP which was not enough for him to get the win. Ewell’s straight left was the money shot which he wisely used all through the fight to keep the aggression of Santos under control who was getting boxed up. Even his corner advised him to avoid boxing with Ewell, but the Brazilian fell for it and got caught in the exchanges. Ewell now bounces back to win column while Santos drops two straight losses.