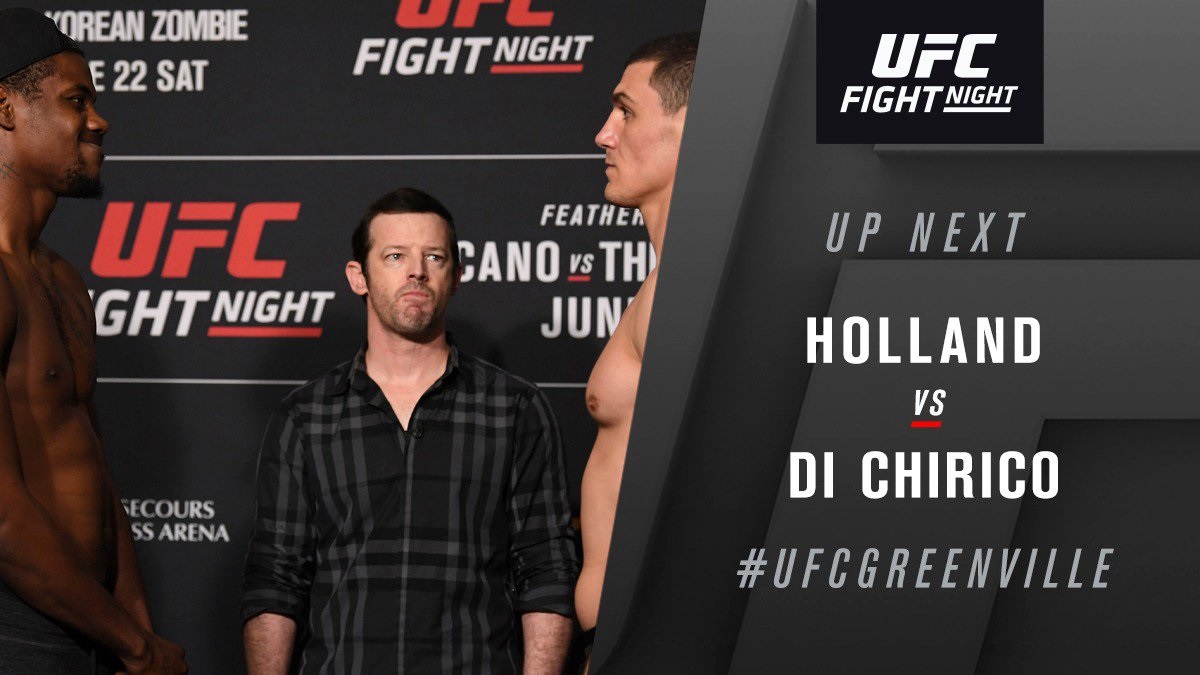 The main event opening fight was an all out kickboxing fight as Holland and Chirico exchanged punches and kicks. Chirico landed the most damaging strikes in the first round and got it in his favour. Holland came back strong in the second round as he landed some knees in the clinch followed by a quick take down. It seemed like Holland had injured his right shoulder in the second round, as he replied mostly on his left arm to land punches, which caused the third round to slow down a bit and the crowd going restless. Holland is now on a three fight win streak after his first UFC loss. 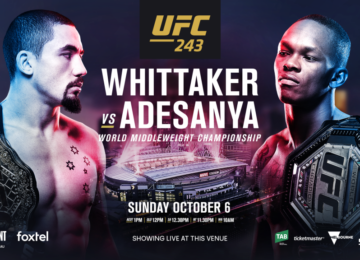 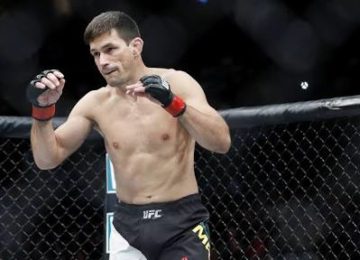 Posted by Amey Patil - April 27, 2018 0
The UFC had a classic stricking vs grappling matchup as a main event for it’s first visit in Chile. South… 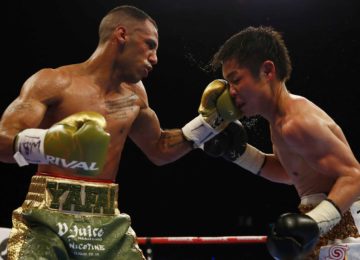 Boxing: Kal Yafai stops David Carmona in the seventh round 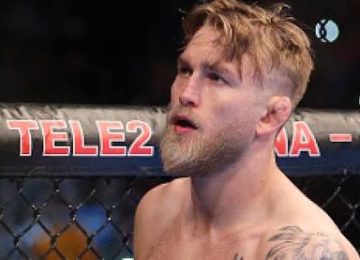 Posted by Anand Thumbayil - July 24, 2018 0
After losing opponent Volkan Oezdemir this week to injury, Gustafsson has officially withdrawn from his August 4 date at UFC… 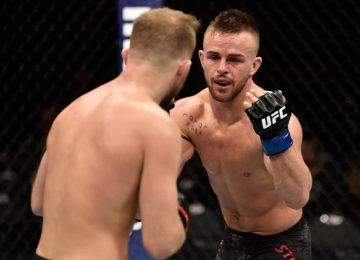 Posted by Jay Rock - December 6, 2019 0
Cody Stamann is all set to fight fellow rising bantamweight contender Song Yadong at the Capital One Arena in Washinton…