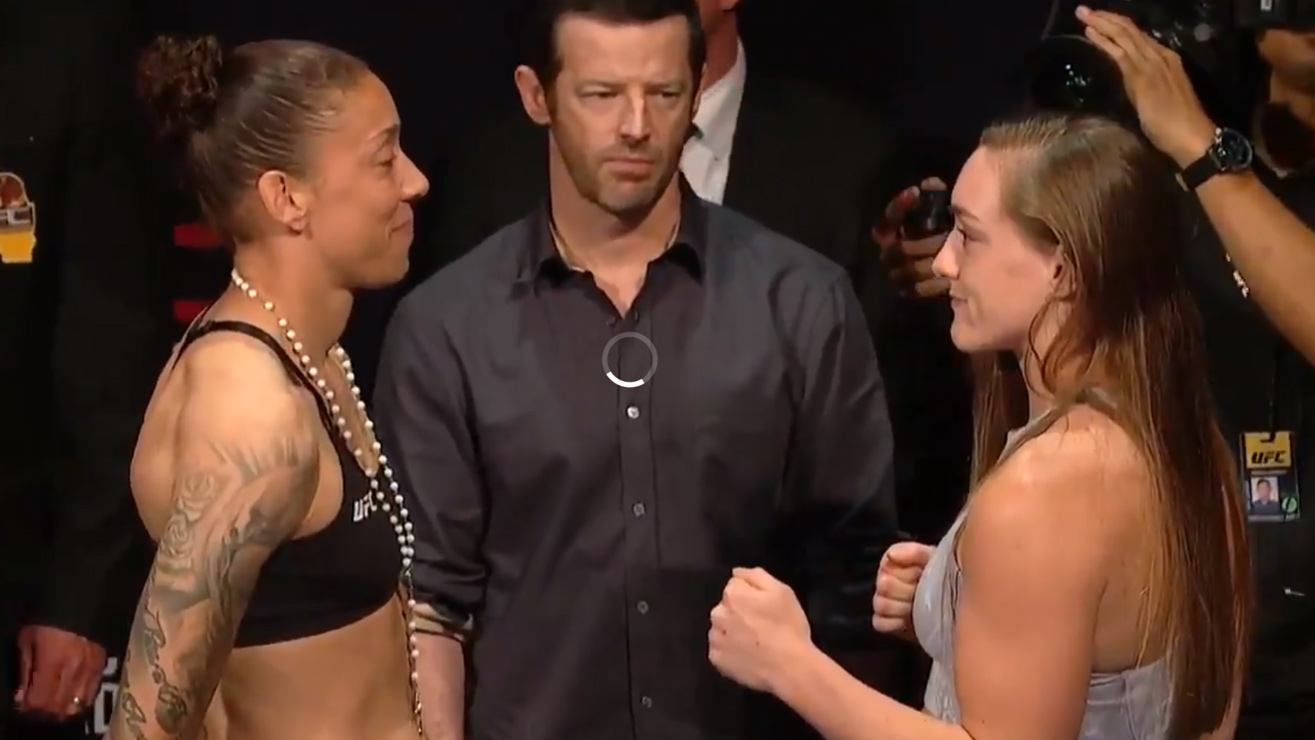 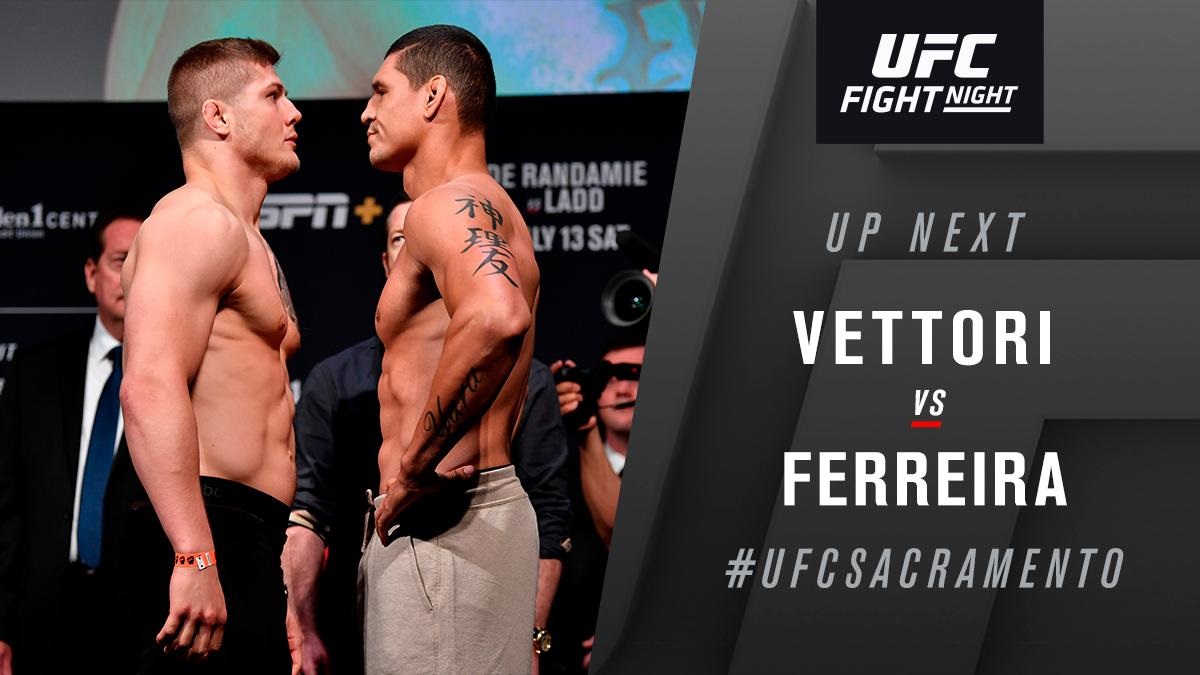 After being way for fifteen months from the Octagon, Marvin Vettori made a triumphant return with a sensational performance against Cezar Ferreira. Vettori displayed no signs of ring rust and made the most of his first fight of the year. Vettori controlled the fight from the start and gave no room for Cezar Ferreira to implement his game plan. The Italian middle weight’s aggressive strategy and crisp striking game led to a one sided beat down and led him to score a clean 30-27 in the judges books. Cezar Ferreira tried to stand and exchange as he came out with everything he had in the third round, but the superior striking skills of Vettori were just too much for the Brazilian. In his last fight, Vettori lost a split decision to Israel Adesanya 15 months ago as a result of a suspension from USADA due to a contaminated supplement. With a come back victory Vettori said “I wanted to come in here and make a statement. I’m back. I’m back for good. I think Paulo Costa would be a very good fight. Let’s do it. He don’t step back, I don’t step back, let’s do it.” 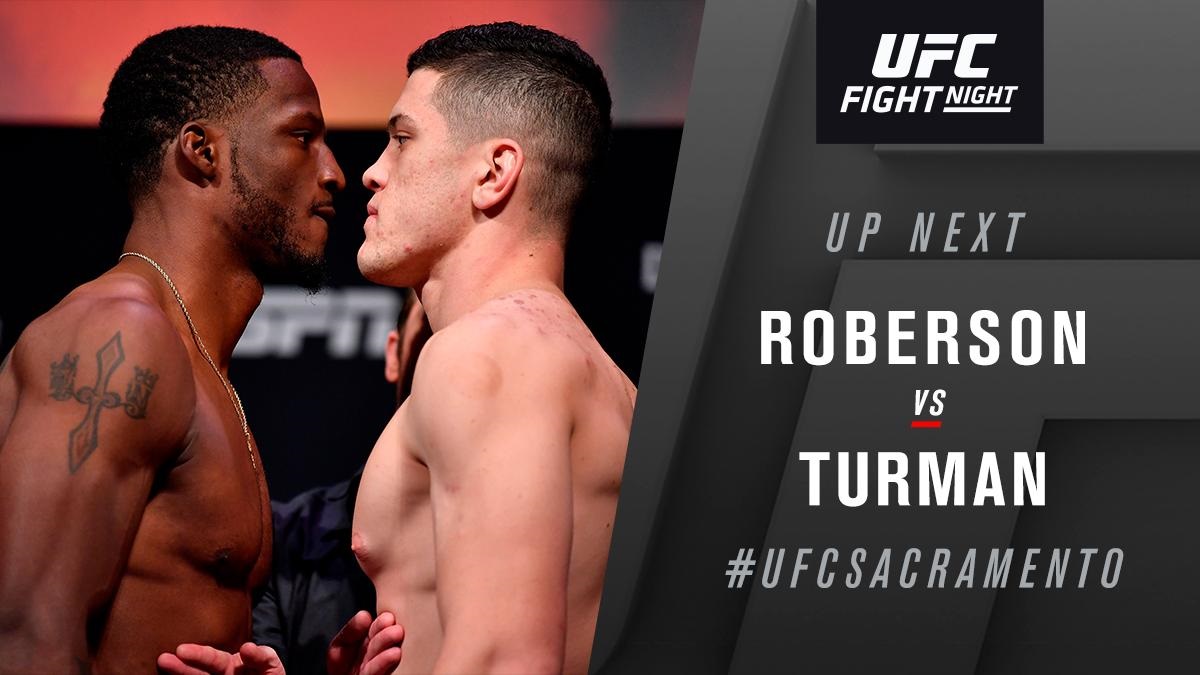 Karl Roberson who previously lost to Glover at light heavyweight earlier this year, dropped down to middle weight and picked up his first win in this division after a grueling three round fight against Wellington Turman. But the win didn’t come easy as Karl had to eke out the victory from the much game Turman, who wanted to make his UFC debut a memorable one. Both the middleweights let loose the moment first round began and continued their exchanges till the final secs. Turman switched to a ground game, but Karl was able to stuff it, get back to his feet and happily continued to land elbows and punches. But Turman’s resiliency saw him finally get  a takedown but his attempt to lock on a submission resulted in Karl turning the tables. With the final round remaining, Turman continued with his ground strategy and submission attempts but they didn’t score well against Karl’s kickboxing. With this win, Karl is now 3-2.

Josh Emmett defeated Mirsad Bektic via TKO in Round 1 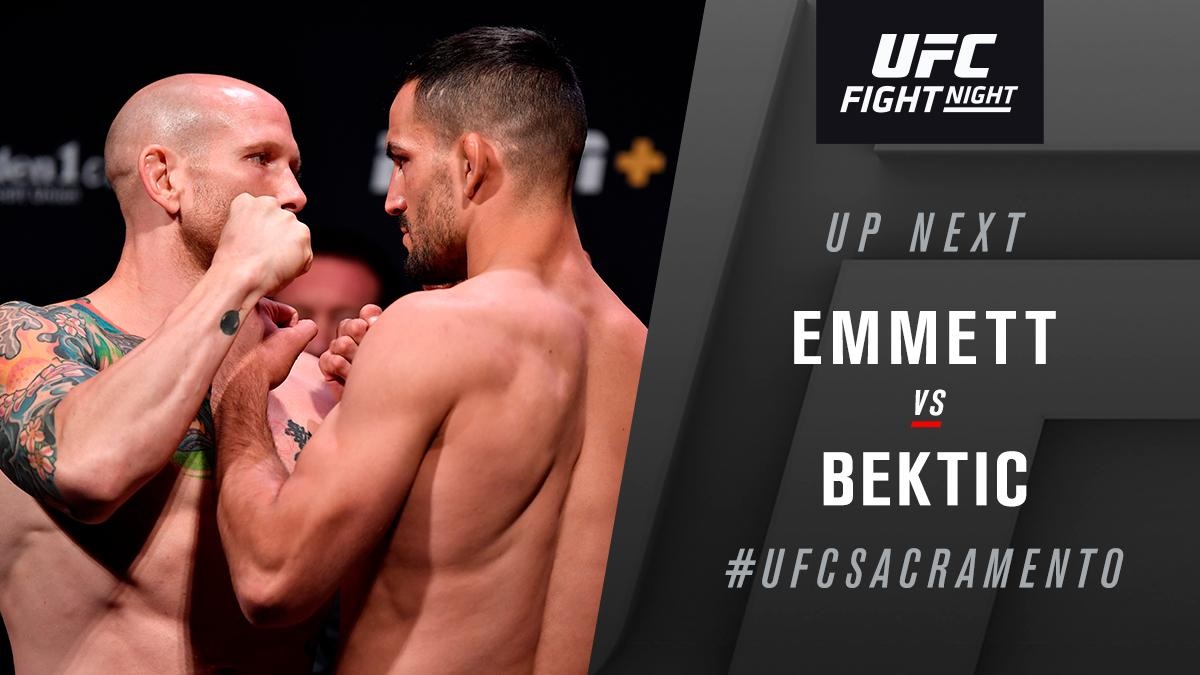 Josh Emmett scored an electrifying TKO in front of his home crowd and brought everyone to their feet at 4:25 secs of the first round. It was evident from the start, that Mirsad Bektic would struggle against Emmett’s speed and heavy hands. There were some wild moments where if either of the men’s punches connected, would result in a knockout. It was only a matter of time for a perfectly timed strike to land and Emmett only needed a stiff jab that instantly dropped Bektic. He then followed up with a barrage of punches until the referee had to step in. This is Emmett’s second straight TKO win. In his post fight interview he said “It comes with accumulation of working with the best team in the world. Let’s keep it rolling. That’s eight knockdowns in four featherweight fights.”

Urijah Faber defeated Ricky Simon via TKO in Round 1 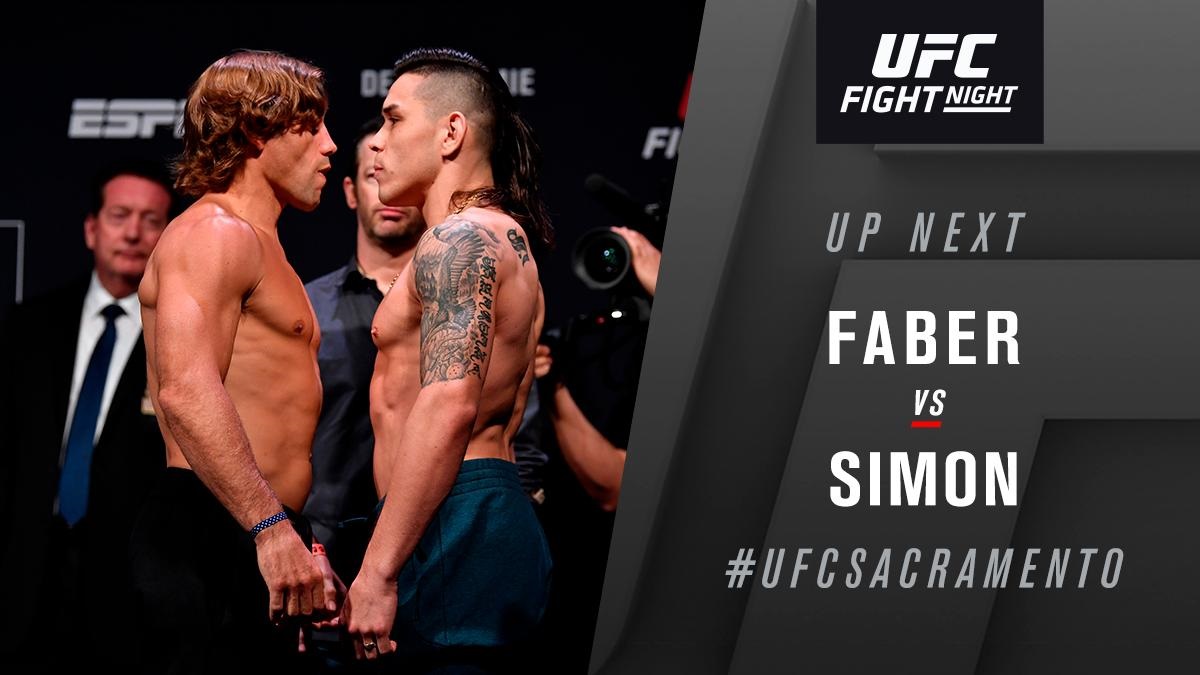 Urijah Faber returned to the octagon after more than two years of being inactive, but he made it look fresh like his early days with his electrifying TKO win in the first round. Fighting in front of his hometown crowd, the 40 year old Faber just needed 46 secs of the opening round to stop the up and comer Ricky Simon. A sneaky over hand right during a close range exchange from Faber dropped Simon to the ground. Simon was still shaken up as he struggled to stay on his feet. Faber pounced in and unleashed a series of strikes to get the referee stop the fight.

Germaine de Randamie defeated Aspen Ladd via KO in Round 1 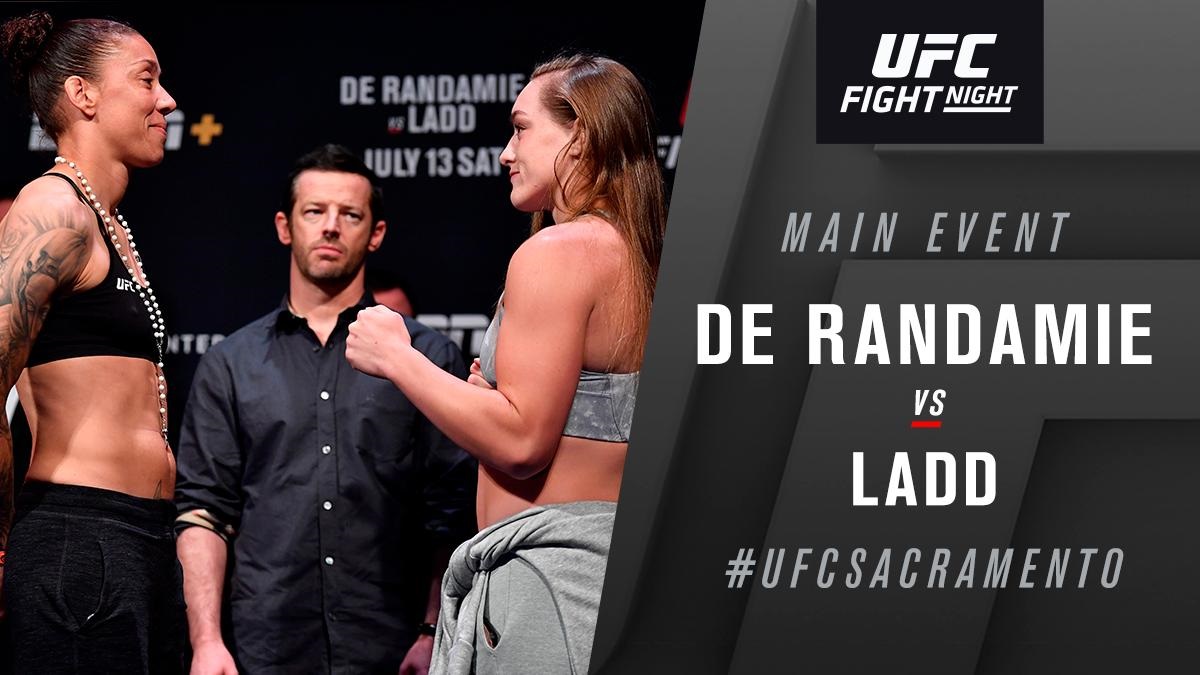 In the main event fight, De Randamie the inaugural UFC featherweight champion, faced an undefeated Aspen Laddin in her second bantamweight fight. But the fight didn’t last long, as De Randamie knocked down Ladd with an over hand right and even before she could follow up with any punches, referee stepped in to stop the fight. This 16 secs stoppage has now gone into the books as the fastest stoppage in the women’s bantam weight division. Though Ladd was not completely out but was surely dazed and still in the fight looking to defend her self. But the stoppage has caused some stir and the audience not happy with the result.