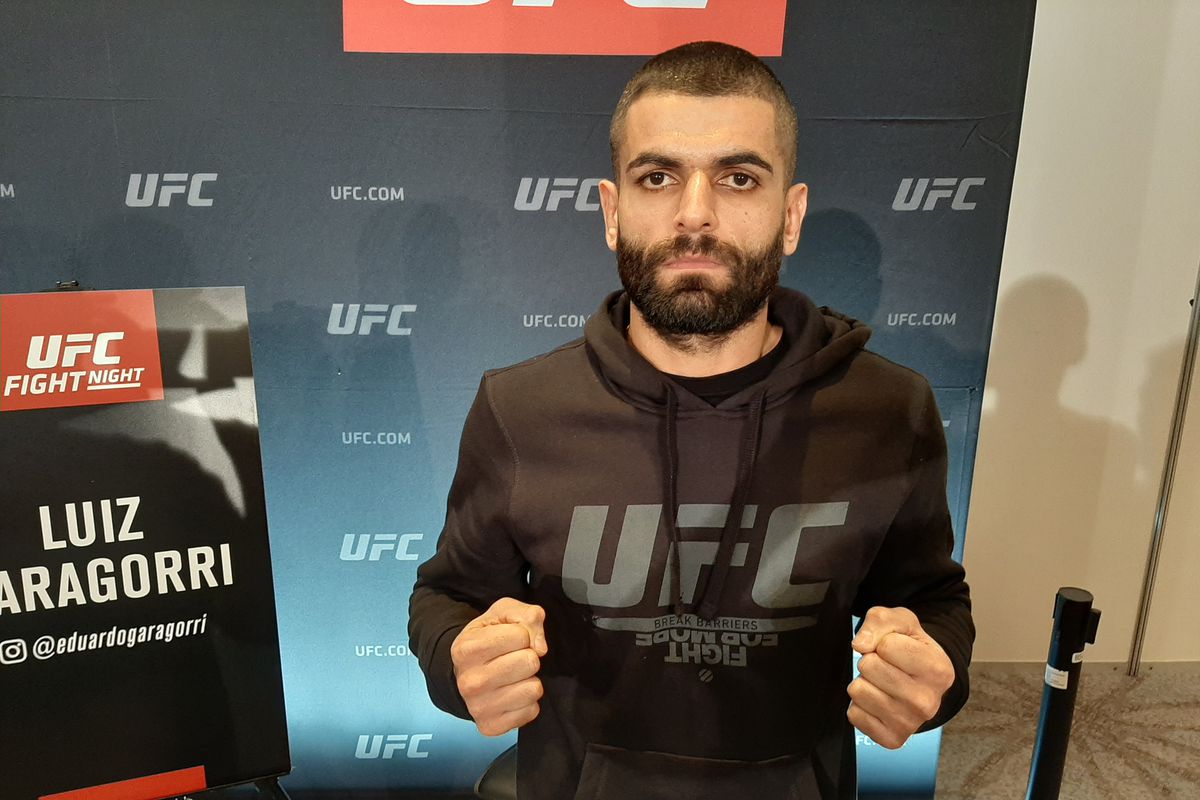 Luiz Eduardo Garagorri made the most from his UFC debut and stayed unbeaten (12-0) as he fought in front of his home town and with his father in his corner. Neither fighters landed any major strikes early in the first round. But it was Bandenay who landed a takedown after a minute into the round. Garagorri got back to his feet and then landed a takedown of his own, landed the first major strikes of the night and cut Bandenay’s forehead in the process. Both flyweights landed some heavy shots early in round two but a slick combination from Bandenay stunned Garagorri. The combination Bandenay landed, opened up a cut on the left eyebrow of Garagorri. In the final round, Garagorri continued his aggressiveness but it was Bandenay who get the fight to the ground, taking Garagorri down from the clinch.  The fight continued with the same back and forth exchanges but Garagorri kept getting the most of it.