UFC Fight Night 158 Results – Todd Duffee vs. Jeff Hughes Ends in a No Contest Due to Accidental Eye Poke 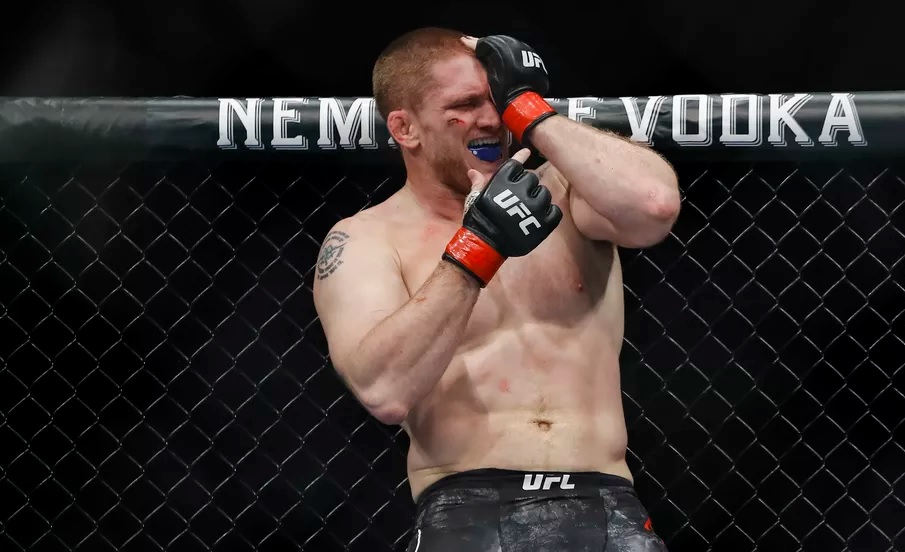 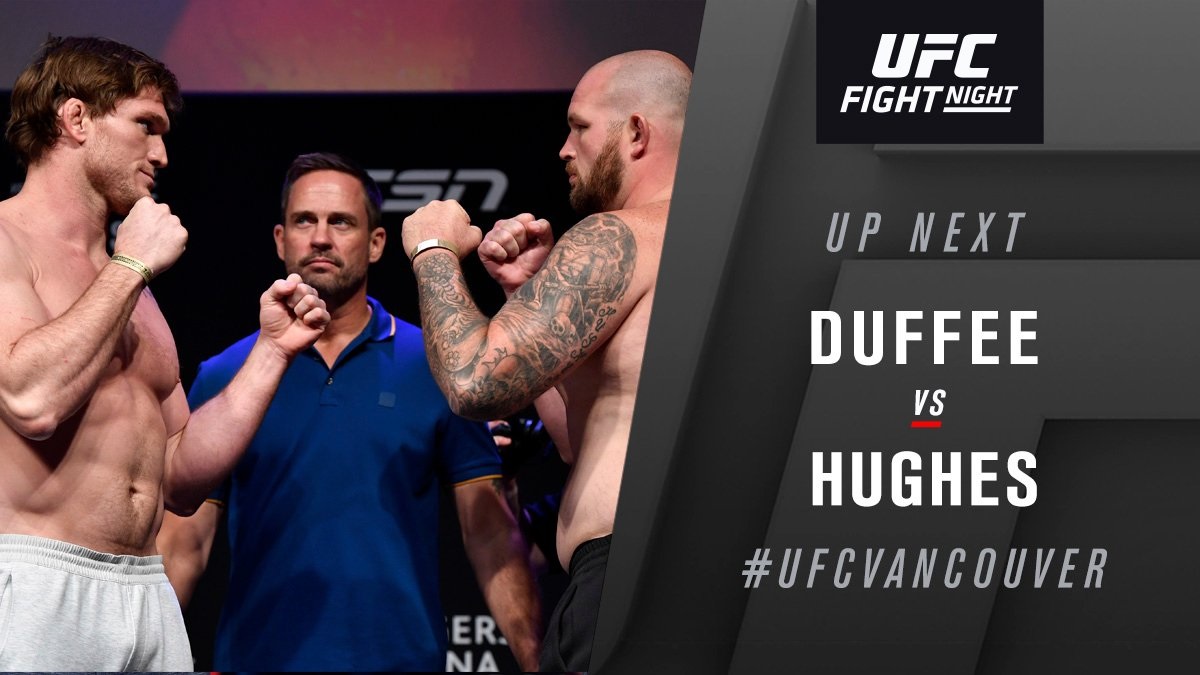 After a four year hiatus from the UFC, Todd Duffee was finally making his come back. But It didn’t end the way the heavyweight wanted it to be. An unexpected eye poke from Jeff Hughes left Duffee seeing double vision and forced the referee to stop the fight at 4:03 secs of the first round. Duffee was making progress in the first round with his aggressive output and dropped Hughes with a huge uppercut. But the tough as nails Hughes stood his ground and began trading heavy leather. Hughes got better of Duffee with a short punch and wobbled him. But just as they clinched, Hughes’ in an attempt to break away had his finger pushed against Duffee’s left eye. Duffee instantly asked for time and but he never fully recovered. The doctor’s final verdict had the fight to be stopped. With this unfortunate ending, Duffee will have to seek redemption in his next UFC appearance while Hughes is yet to make a successful UFC debut.