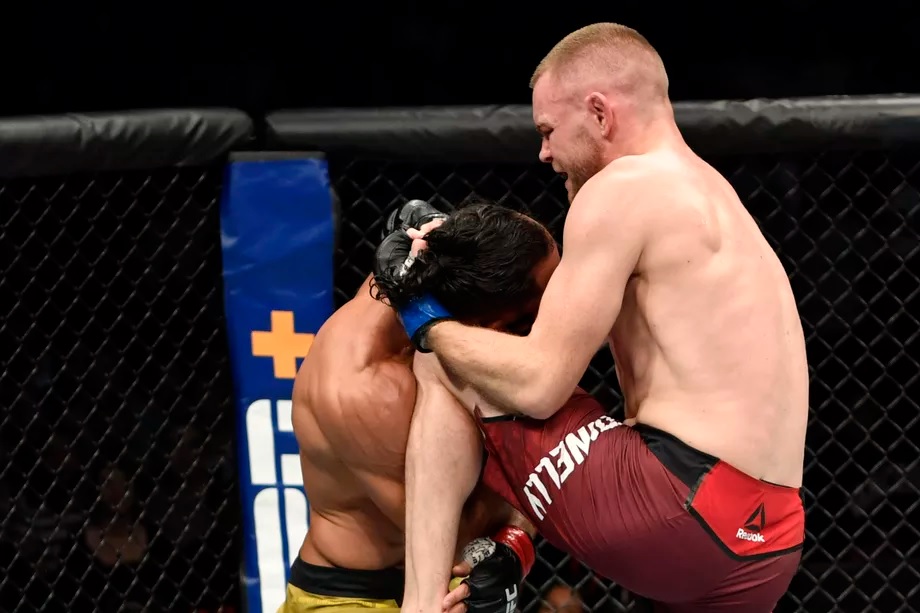 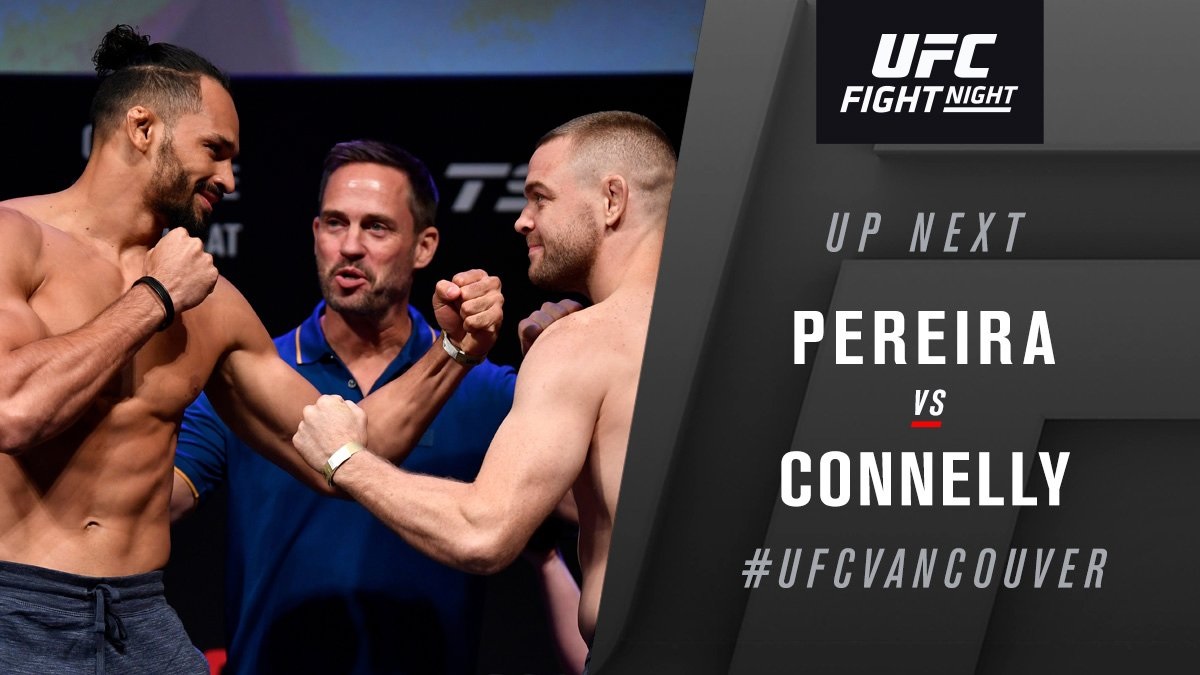 Everyone now knows who Tristan Connelly is.

The Canadian Connelly stepped up on five day’s notice to face Michel Pereira, went up a weight division, brought the fight to his opponent and picked up a wild unanimous decision win. Michel Pereira who didn’t care to cut weight came in much heavier and bigger than the underdog Connelly. It was as if David was facing off Goliath.

The moment fight started, an over confident Pereira resorted to antics and flashy moves in an attempt to get the momentum going. But the 33 year old Connely was unfazed. He brought his experience and hometown support to face the madman. Pereira could not land any significant strike in the first round as Connelly intelligently evaded most of the offense. After a series of backflip, flying knee, flying kick Pereira’s cardio began to fade and Connelly’s confidence building up. Connelly landed some big shots on Pereira who resorted to taking Connelly to the mat. But Connelly was not going away. He began to let lose his hands and kicks sending Pereira on backpedal. When time came, Connelly wrapped up a guillotine choke, transitioned into top control and unleashed strikes on the Brazilian as the final round ended. A BIG win for Connelly in his UFC debut and a BIG lesson for other fighters to never attempt such antics.

Smashing his way to the finish!

No theatrics needed in the end!