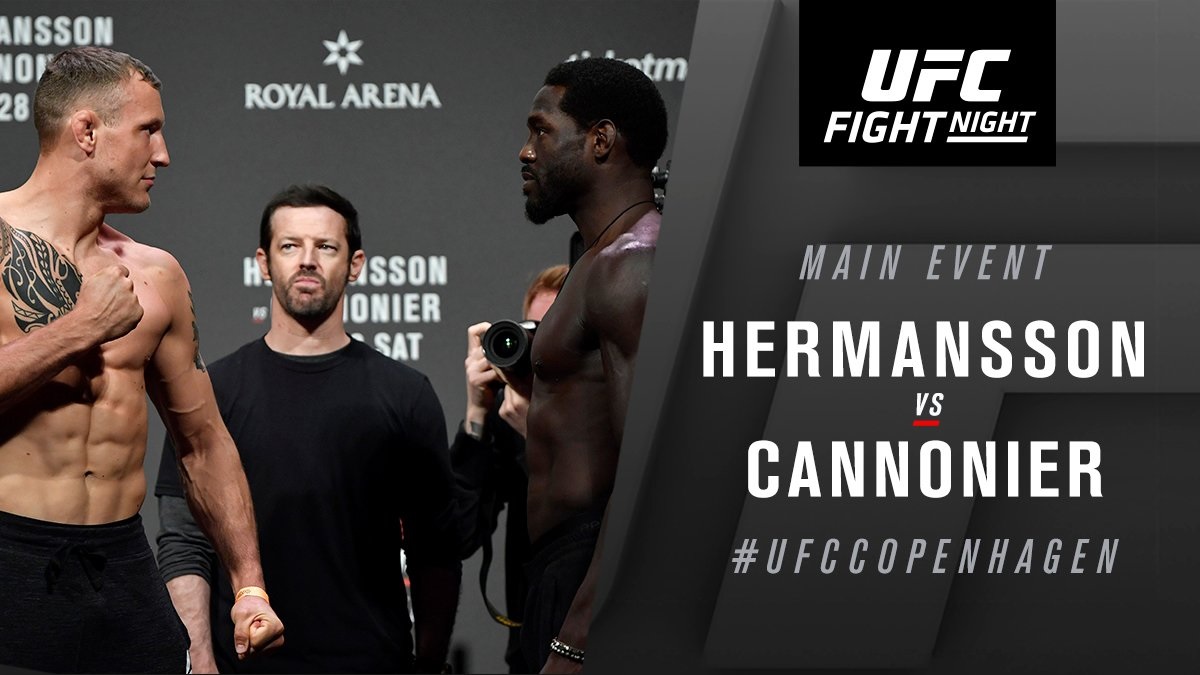 Jared Cannonier is riding high with his three fight win streak since he moved down to the middle weight division. The main event lasted just two rounds with Jared landing a nasty uppercut on Hermansson and following up with a barrage of punches that saw the Joker turtle up on the ground unable to defend. But the victory didn’t come so easy for the Killa Gorilla. He had to tame Hermannsson who quickly started the action with a takedown. Once back on the feet, Jared began to land strikes making Hermannsson slow down a bit and seizing the first round to his name. In the second, Hermannsson continued to push forward but a quick reaction by Jared saw him eat an uppercut, leading to his downfall. This is Jared’s third win via TKO in his middle weight stint. While Jack snapped his four fight win streak.