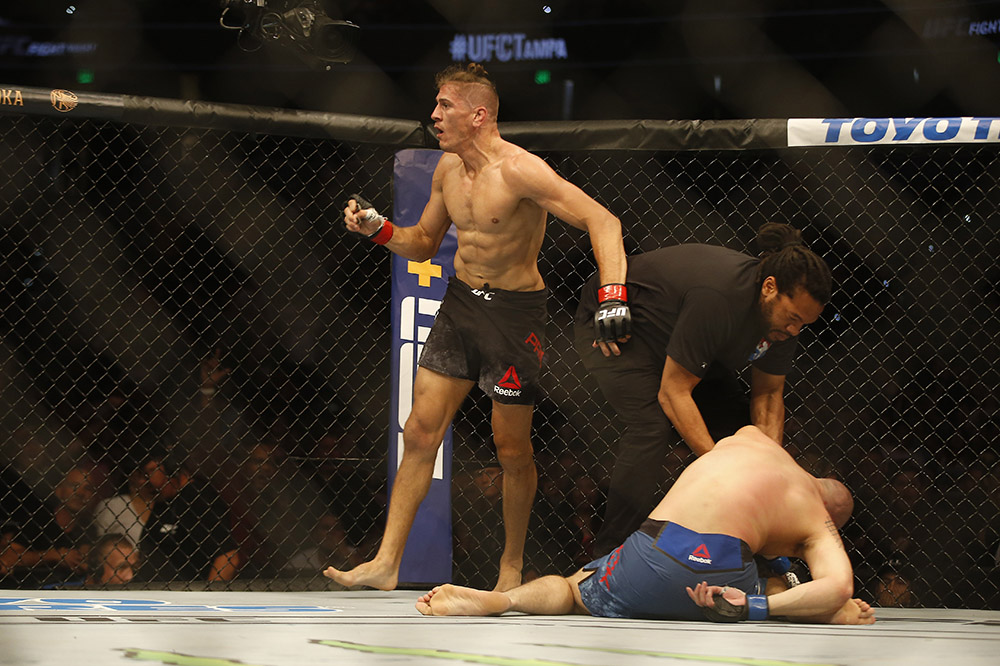 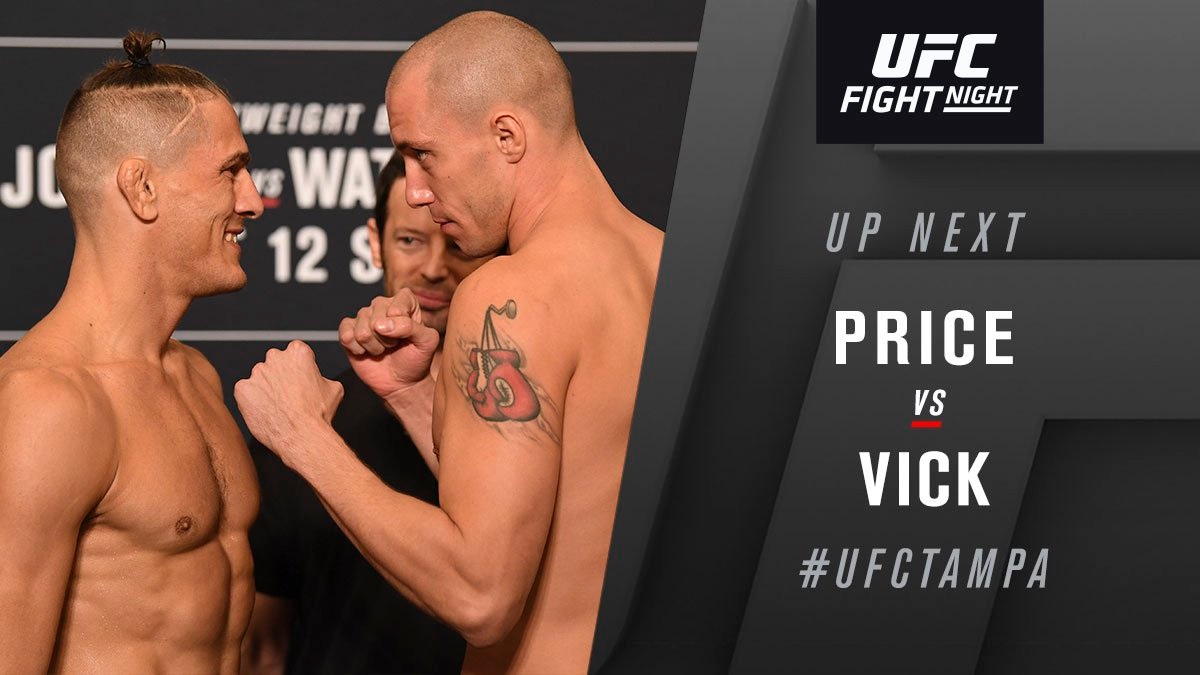 The Hybrid welcomes James Vick to the welterweight division with an unexpected KO!

After suffering three straight losses in the light weight division, James Vick decided to move up to welterweight. But the move did not go well with him as Niko Price knocked him out from the ground using an up kick that landed flush on Vick’s chin. After getting repeatedly hit by Price and suffering a bleeding nose Vick is taken down but ends up in the top position. Out of nowhere, Price threw a monstrous up kick that sent Vick collapsing on his knees at 1:44 into the opening frame. With this win, Price has rebounded after losing to Geoff Neal in July 2019. For Vick, his UFC career now looks in jeopardy as he suffered four straight losses.