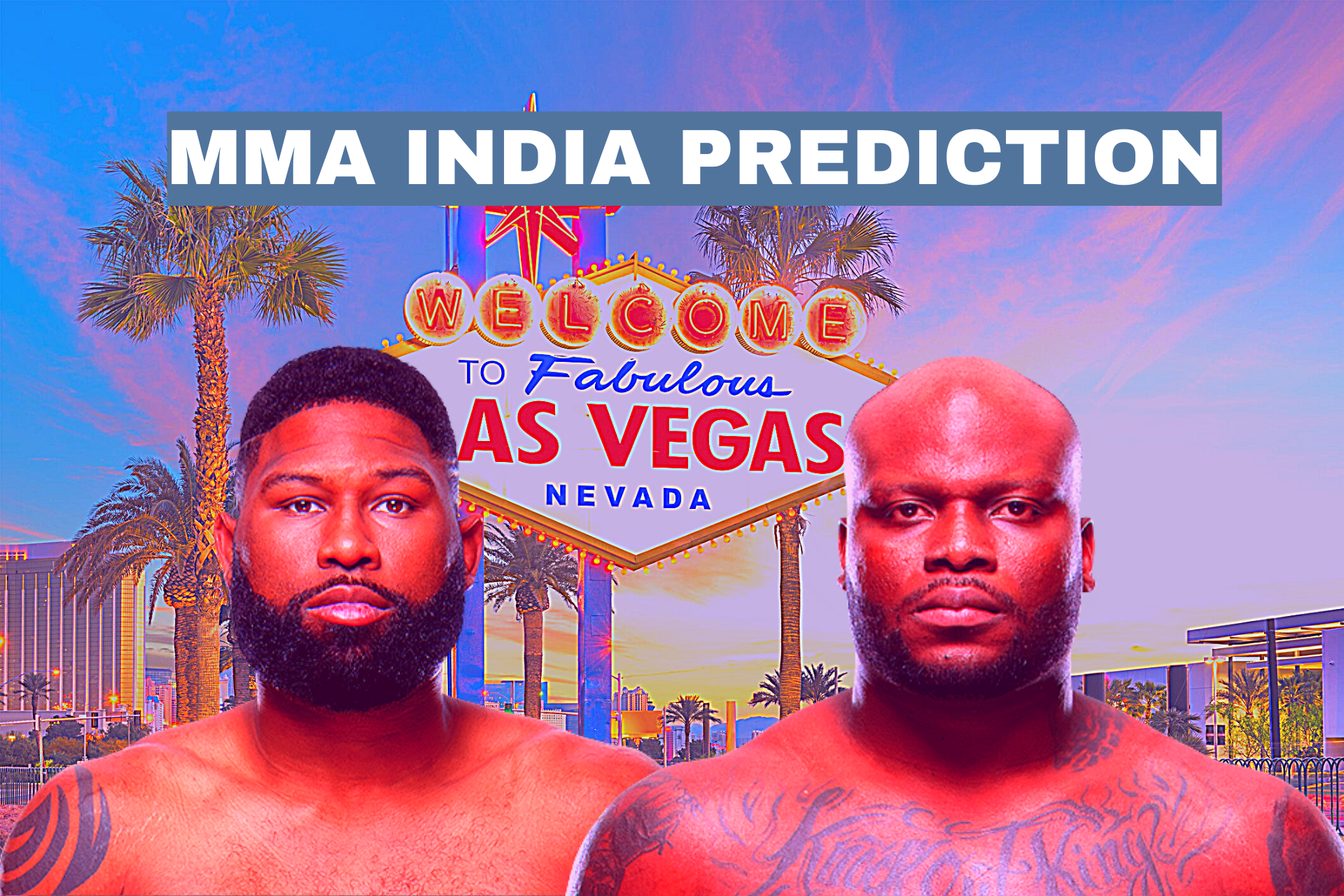 UFC is coming back live this Sunday as Curtis Blaydes and former Heavyweight Championship contender Derrick Lewis lock horns as the headline event of UFC Fight Night: Blaydes vs. Lewis, which is slated to take place at the UFC Apex facility in Las Vegas, Nevada, United States.

The Curtis vs Derrick Lewis card was originally planned for UFC on ESPN: Smith vs. Clark back in November last year, but was later canceled as Blaydes tested positive for COVID.

The no. 2 seed in the UFC heavyweight rankings, Blaydes (14–2-1) was last seen inside the octagon back in July last year against Alexander Volkov at UFC on ESPN: Blaydes vs. Volkov, where Blaydes came out victorious via unanimous decision. 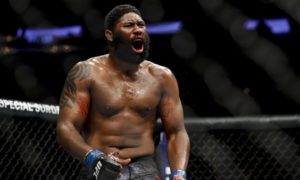 Fighting out of Chicago, “Razor” Blaydes made his UFC debut against Francis Ngannou at UFC Fight Night: Rothwell vs. dos Santos in April 2016, where he lost via TKO. In November 2018, Curtis had his rematch at UFC Fight Night: Blaydes vs. Ngannou 2, where the latter came out victorious once again, handing Blaydes his second and only two MMA career defeats.

Fighting out of Houston, former Legacy FC Heavyweight Champion, Lewis (24–7-1) is returning to action after six months since headlining UFC Fight Night: Lewis vs. Oleinik back in August last year, where he defeated Aleksei Oleinik via TKO. Oleinik is featured as a Sunday undercard against Chris Daukaus.

Heading into the fight, Curtis (1.25) is the heavy favourite to win the match, while Derrick Lewis (4.00) serves as the underdog.