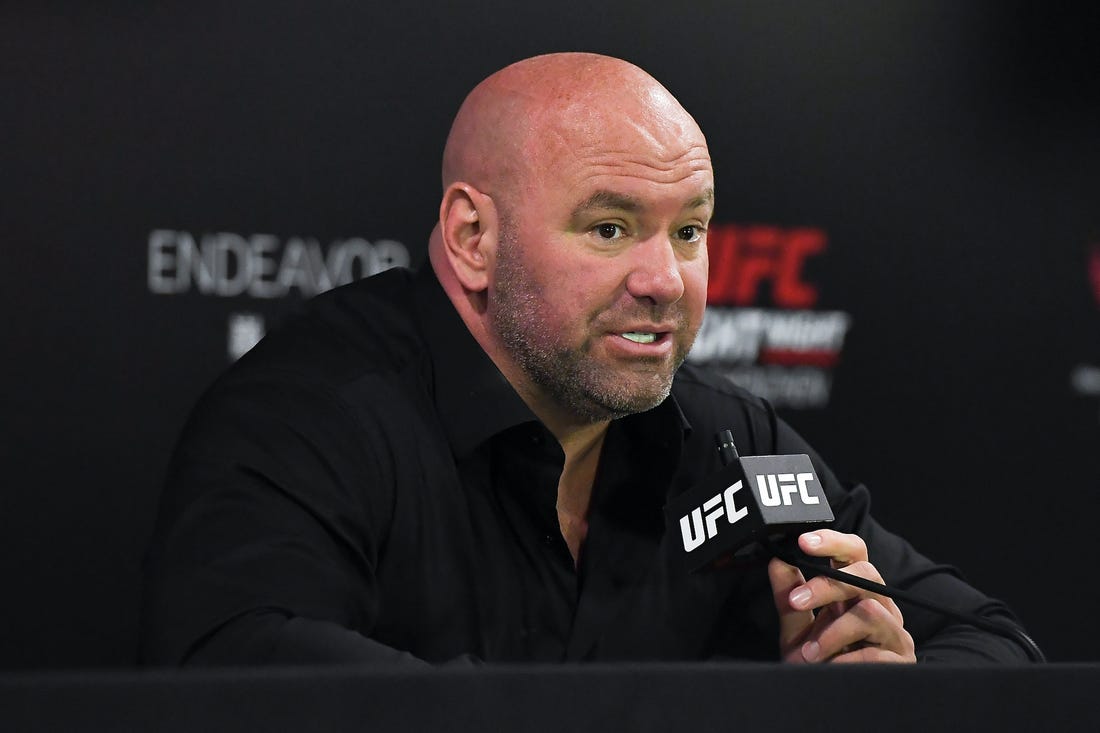 UFC president Dana White has unveiled the fight cards for June 20 and June 27. While the fight cards are still being assembled, White gave fans an overview of what to expect.

Speak to UFC commentator John Anik, Dana White revealed the fights for UFC on ESPN 11 and UFC on ESPN 12 fight card. Like the last couple of fight cards, both of these events will take place in UFC’s Apex facility in Las Vegas, Nevada.

UFC on ESPN 11 which will take place on June 20 will be headlined by top heavyweight contenders Curtis Blaydes and Alexander Volkov. Heading into this fight, Blaydes is riding on a three-fight winning streak having beaten the likes of Dos Santos, Shamil Abdurakhimov, and Justin Willis. 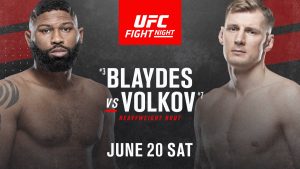 On the other hand, Alexander Volkov is coming off of a one-sided unanimous decision win over Greg Hardy. He is currently 5-1 in the UFC, with his sole loss coming to Derrick Lewis at UFC 229 in 2018.

“The heavyweight division is finally heating up here,” Dana White said. “Get that title fight out there and then find out who’s next. Obviously Ngannou is the man right now. No matter what happens with Curtis Blaydes, he’s lost to Ngannou twice.”

UFC on ESPN 12 will take place on June 27 and will be headlined former interim lightweight champion Dustin Poirier and top contender Dan Hooker in a mouth-watering clash. Poirier is coming off of a submission loss to UFC lightweight champion Khabib Nurmagomedov last September at UFC 242. 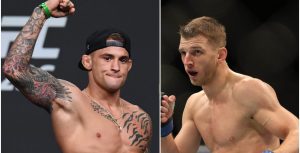 On the other hand, Hooker is coming off of a close split decision win over Paul Felder in February earlier this year. He is currently riding on a three-fight winning streak having defeated the likes of Al Iaquinta and James Vick.

“This is an important fight for both guys,” Dana White said. “Obviously Poirier wants to get a shot at that title. And if Hooker comes in and beats Poirier, he (will have) finally arrived. He (will be) one of the top five guys in the world and on his way to a title fight.” (h/t – MMAJunkie)

UFC News: Felice Herrig to returns to the Octagon at UFC 252