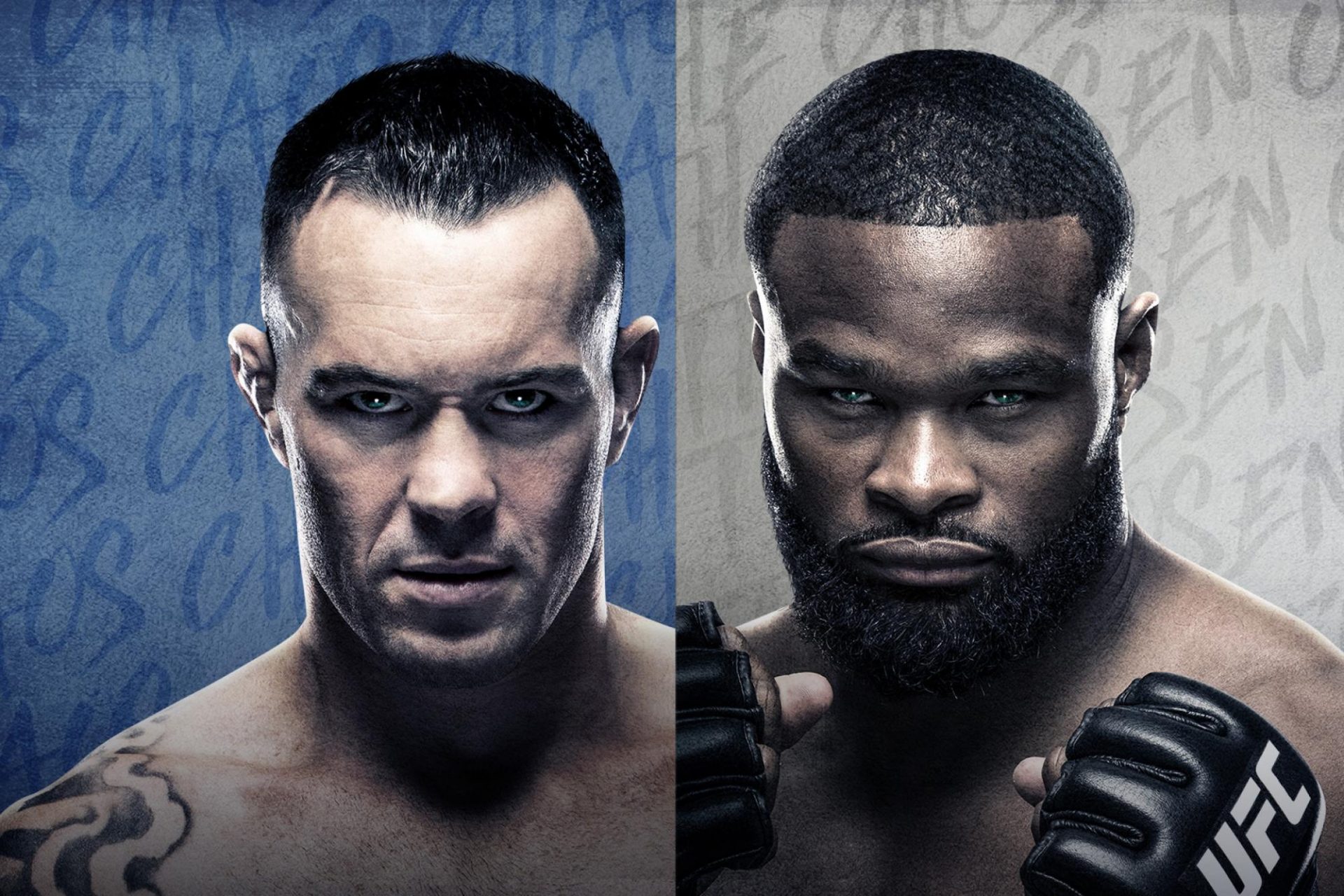 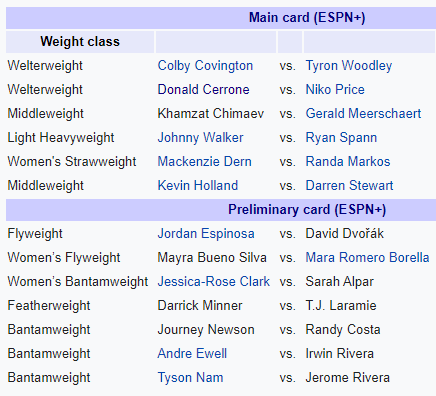 The fight is three-years in the making and fans have wanted to see both fighters throw their hands at each other for quite some time. In the co-main event, Donald Cerrone takes on Niko Price.

Both fighters are coming off of losses. Niko Price is coming off of a TKO loss to Vicente Luque at UFC 249 earlier this May. On the other hand, Donald Cerrone is riding on a four-fight losing streak and even if he may be a future Hall of Famer and a legend of this sport, he may be fighting for his spot at the UFC roster here.

The highly touted UFC prospect Khamzat Chimaev is back on this card as he takes on the experience Gerald Meerschaert. Both fighters went back and forth at each other on social media and during the press conference.

Top light heavyweight prospect Johnny Walker would be looking forward to getting his name back in the win column as he takes on Ryan Span. Walker started off his UFC career in a great way but ended up losing consecutively to Corey Anderson and Nikita Krylov. He has since switched training camp and is currently training at SBG Ireland under coach John Kavanagh.

Another Brazilian on this card is Mackenzie Dern, who will take on Randa Markos in the battle of the female strawweight. Top middleweight Kevin Holland will start the main card when he takes on Darren Stewart.

For the last fight card, I went 5-1, improving my overall record to 34-10 in the last seven cards. Check out my previous predictions here.

Now let’s get back to the UFC Vegas 11 card.

Previous articleDaniel Cormier reveals he wants to do commentary for WWE: “I would love that, and I wouldn’t be faking it”
Next articleFriday Fighter of the Week : Surbala Laishram