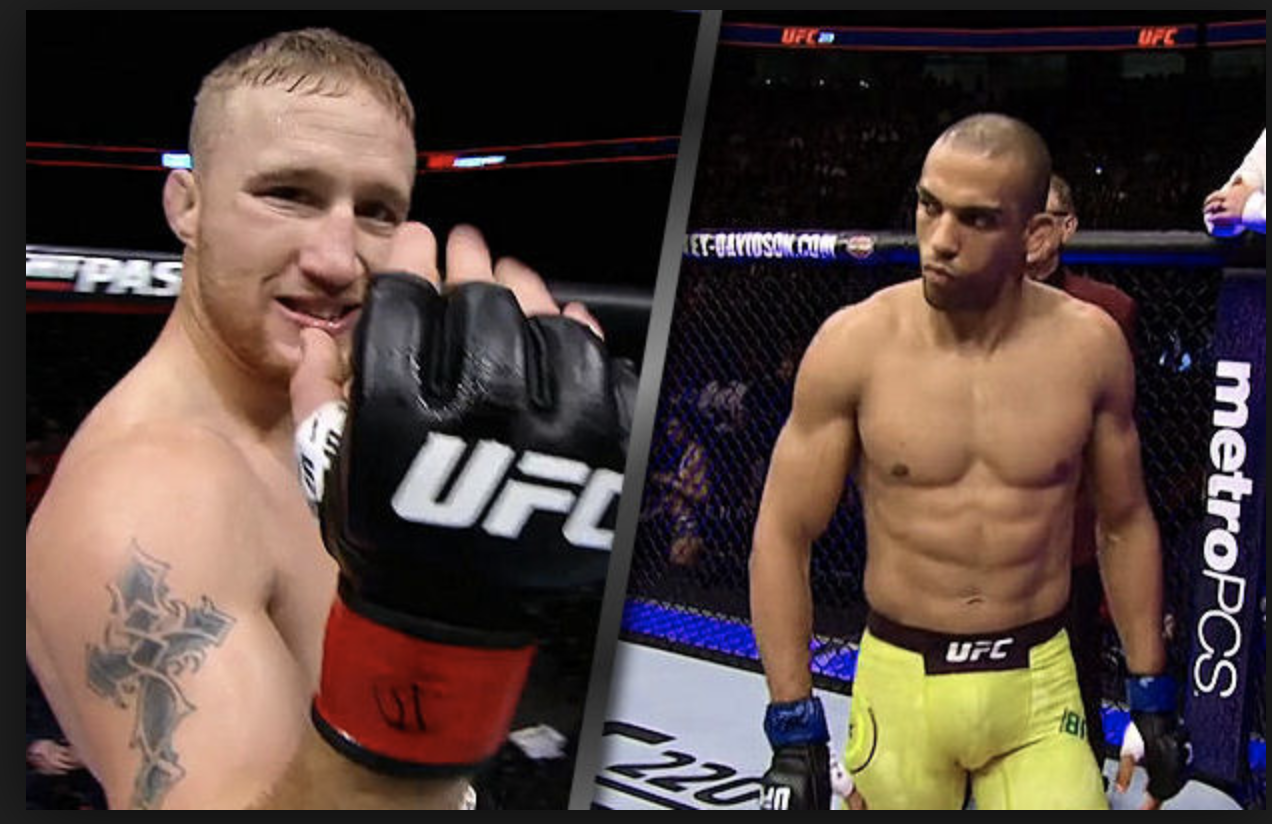 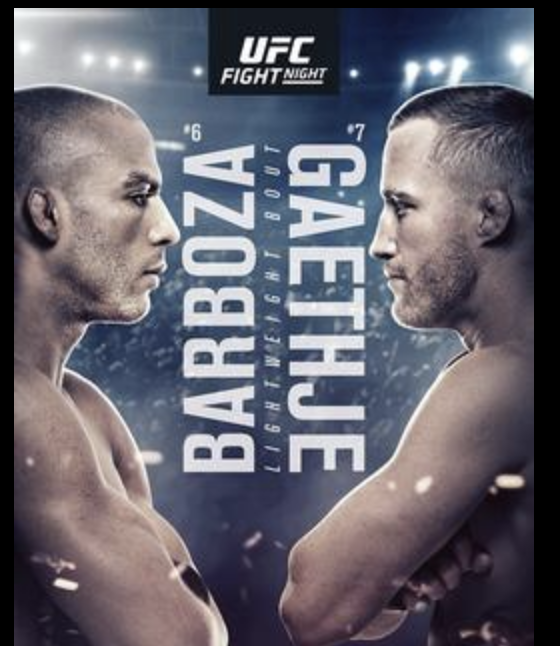 For the first time in nearly eight years, the Octagon will be set up at the Wells Fargo Center in Philadelphia. This weekend’s main event is headlined by sixth-ranked lightweight contender Edson Barboza and seventh-ranked Justin Gaethje. Barboza was last seen finishing Dan Hooker in December, while Gaethje knocked out James Vick inside of one round in August 2018. The co-main event will feature middleweights David Branch and Jack Hermansson and a featherweight matchup between Josh Emmett and Michael Johnson will highlight the remaining bouts.

This weekend, Edson Barboza faces one of the most hard-nosed fighters in the history of the sport as Justin Gaethje looks to rack up a second straight knockout after finishing James Vick in his last contest at UFC Fight Night 135.

Known as a brutal Muay Thai specialist, Barboza is coming off a devastating striking display as he took out Dan Hooker in December 2018. There may not be a more dangerous kicker in all of mixed martial arts than Barboza since he can brutalize his opponents’ legs just as easily as he can land a spinning wheel kick to knock out his opponent. While speaking to the media ahead of the main event, Barboza feels “Definitely my striking is better. I have knockout wins with a punch, with a body kick, low kick, head kick, spinning back kick, knees – on paper I’m definitely the most dangerous striker in the UFC with many ways to win than the opponent.”

Gaethje is the kind of fighter who will take a punch to give back two of his own, and has no problem swimming in the deepest waters of the lightweight division. The American is one of the most exhilarating fighters of the UFC and is coming into this bout on the back of a knockout win over James Vick. In his four fights under the UFC banner, he has earned two fights of the year, one fight of the night and one performance of the night.

A middleweight contest between David Branch and Jack Hermansson will serve as the co-main event. These two fighters have both held championships in their previous organizations, and now look to move into the top 10 at 185 pounds in the UFC.

Since returning to the UFC, David Branch has proven that he has the potential to compete in the middleweight division with impressive win over Thiago Silva at UFC Fight Night 128. Unfortunately, Branch has struggled with consistency while bouncing back and forth between wins and losses over his last four fights and is coming off a loss against Jared Cannonier at UFC 230.

The Swedish veteran enters this fight with an accomplished 18-4 record, going 5-2 since joining the UFC. After getting knocked out by Thiago Santos at UFC Fight Night 105, the Swede won both of his fights in 2018 by knocking out Thales Leites at UFC 224 and submitting Gerald Meerschaert at UFC 224. Hermansson definitely has a penchant for the finish, with 15 of his 18 wins coming by KO or submission.

This is a crucial matchup for both fighters, as the winner will undoubtedly be knocking on the door of the top 10 after weekends fight.