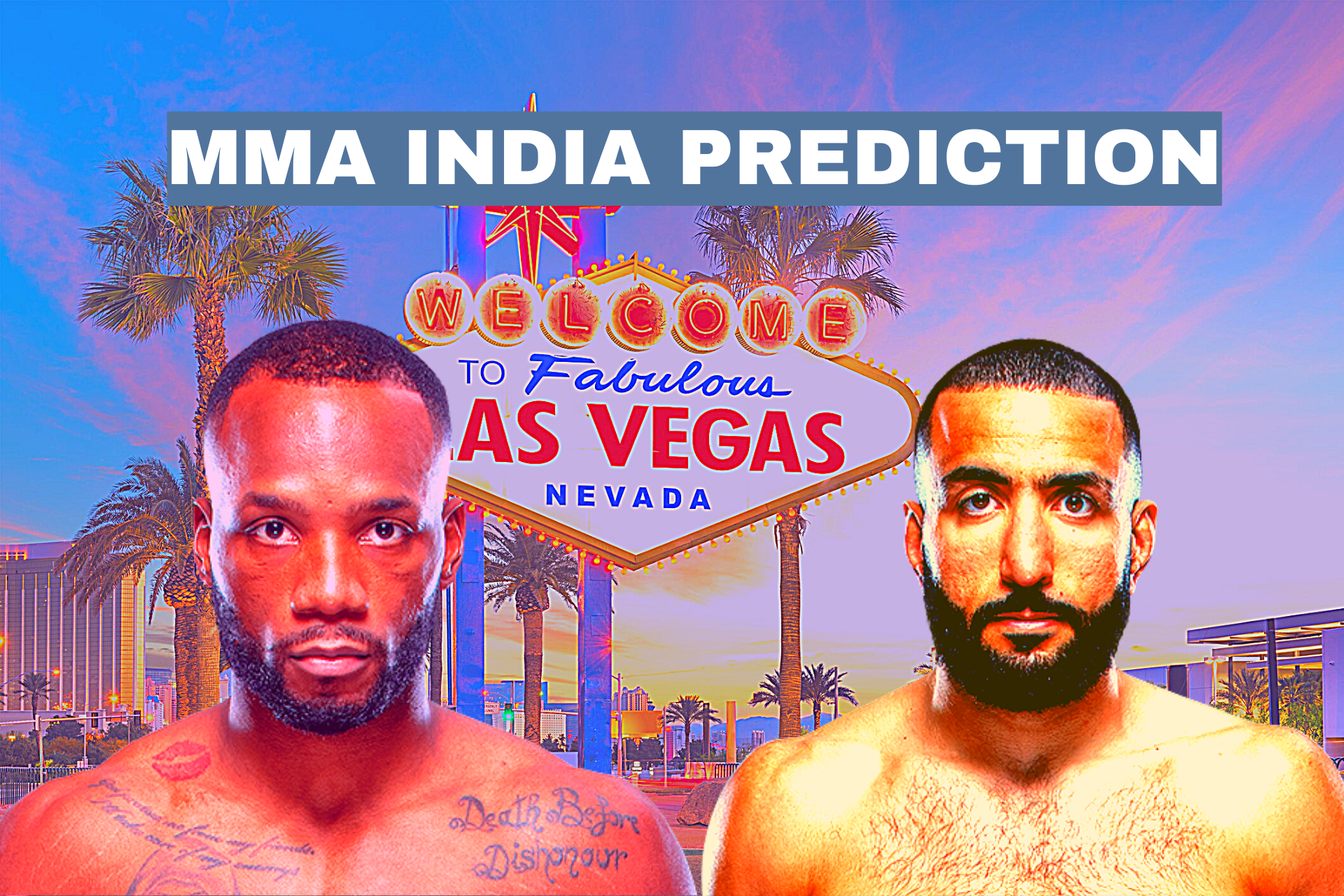 UFC is coming back live this Sunday as Leon Edwards is set to square off against Belal Muhammad as the headline event of UFC Fight Night: Edwards vs Muhammad, to be hosted at the UFC Apex facility in Las Vegas, Nevada, United States.

The original main card of the event was supposed to be a welterweight clash between Leon Edwards and Khamzat Chimaev, a bout which had been rescheduled twice already due to both fighters suffering from  COVID-19 troubles. The Edwards vs Chimaev clash was first set to be featured at   UFC Fight Night: Thompson vs. Neal in December last year, and was rescheduled to UFC on ESPN: Chiesa vs. Magny in January.

However, as Chimaev, who stiff suffers from lung troubles and even took an emotive decision to part ways with UFC, the fight was canceled again in February and Belal Muhammad was chosen as Edwards’ opposition.

Fighting out of Erdington, Birmingham, Leon “Rocky” Edwards is a former Welterweight Champion at the now-defunct BAMMA promotions. He made his UFC debut at UFC Fight Night: Shogun vs. Saint Preux in November 2014, and has squared off against the likes of current UFC welterweight champion Kamaru Usman as well as Donald Cerrone. 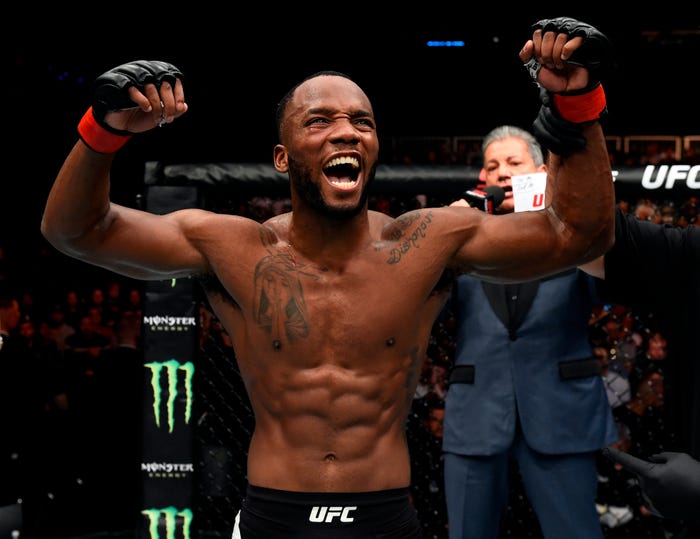 The current no 3 in UFC welterweight rankings, Edwards made his last appearance in the octagon in July 2019 at UFC on ESPN: dos Anjos vs. Edwards when he defeated Rafael dos Anjos via unanimous decision.

Fighting out of Chicago, Belal “Remember the Name” Muhammad is a former competitor at Bellator, Hoosier Fight Club, and a former Titan FC Welterweight champion. Raised to Palestinian parents, Belal made his UFC debut against Alan Jouban at UFC Fight Night: dos Anjos vs. Alvarez in July 2016.

Coming off of a unanimous decision victory over Dhiego Lima at UFC 258 on 13th February, Belal is headlining the first event of his UFC career against Edwards. He is currently no 13 in the UFC welterweight rankings.

Heading into the fight, Leon Edwards (1.36) is the heavy favorite to win the match, while Belal Muhammad (3.10) serves as the underdog.

Prediction: The fight goes the distance.