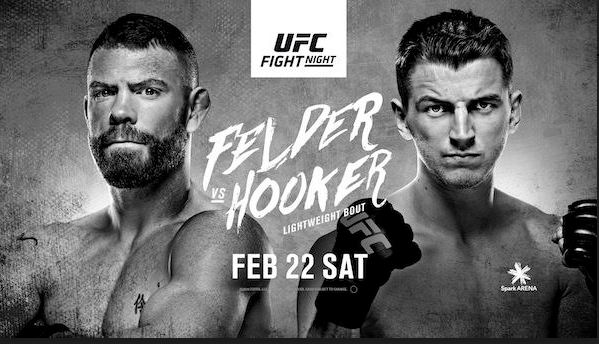 This coming weekend, UFC is back in the Asia-Pacific time zone with UFC Fight Night: Felder vs Hooker in Auckland, New Zealand. Here are the talking points for the event:

OTHER FIGHTS ON THE CARD INCLUDE

Previous articleUFC News: Video emerges of a teenage Jorge Masvidal fighting 17 years ago – and he was still kicking a**!
Next articleUFC 248 is going to be a can’t-miss, action-packed, double title affair!