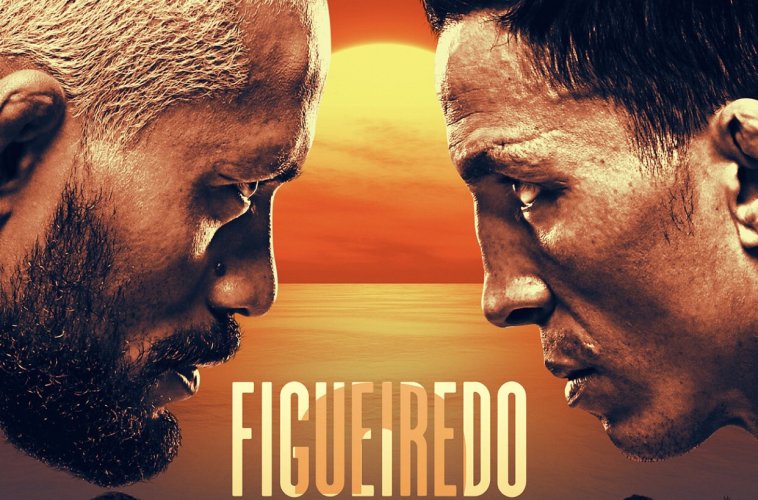 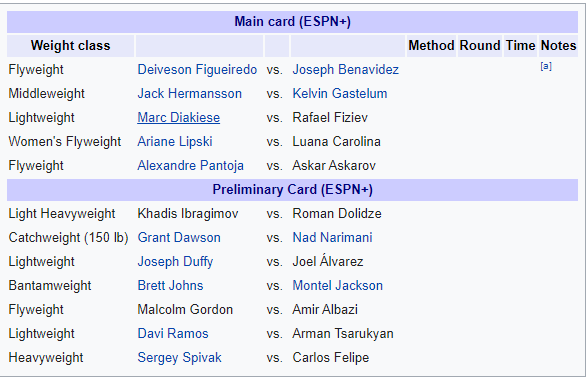 Check out this article

Joseph Benavidez issues stern warning to Deiveson Figueiredo: I want to put this guy away

Former four-time title challenger Joseph Benavidez will take on Deiveson Figueiredo for the vacant flyweight title this weekend at UFC Fight Island 2 at the Yas Islands in Abu Dhabi.

The pair previously fought at UFC Fight Night in February earlier this year. In their first meeting, Deiveson Figueiredo defeated Benavidez via TKO in the second round.

The first fight which took place in Norfolk was for the vacant flyweight title. However, Deiveson Figueiredo couldn’t win the title despite knocking out Joseph Benavidez because he came in two and a half-pound over the flyweight limit. The missed weight immediately made Figueiredo ineligible for the title.

However, ahead of the fight, Benavidez has expressed his displeasure over Deiveson Figueiredo. While Benavidez made it clear that there’s nothing personal between the two, he stated that Figueiredo’s non-apologetic stance in the first fight where the Brazilian missed weight and head-butted him has made him want to hurt him.

“It really does,” Benavidez said. “Just the fact that he’s kind of like a villain to everybody I think. I don’t like him. That is rare for me. It’s not personal cause I don’t really know him, know him personally and everything. I definitely don’t like him.

“It definitely makes you want to go out there and hurt someone worse because when you fight, you win … you hurt him by proxy winning an MMA fight. You kind of have to. It’s one of those things where I want to put this guy away. I want to shut him up. I just don’t like him and that rarely happens in my career.”

“The only people I haven’t liked and felt like I wanted to do that, the same similar way that I could compare was Miguel Torres back in the WEC. Ruined him,” Benavidez explained. “Then Henry Cejudo, beat him, [that] was his last loss. It was a great fight as well.”