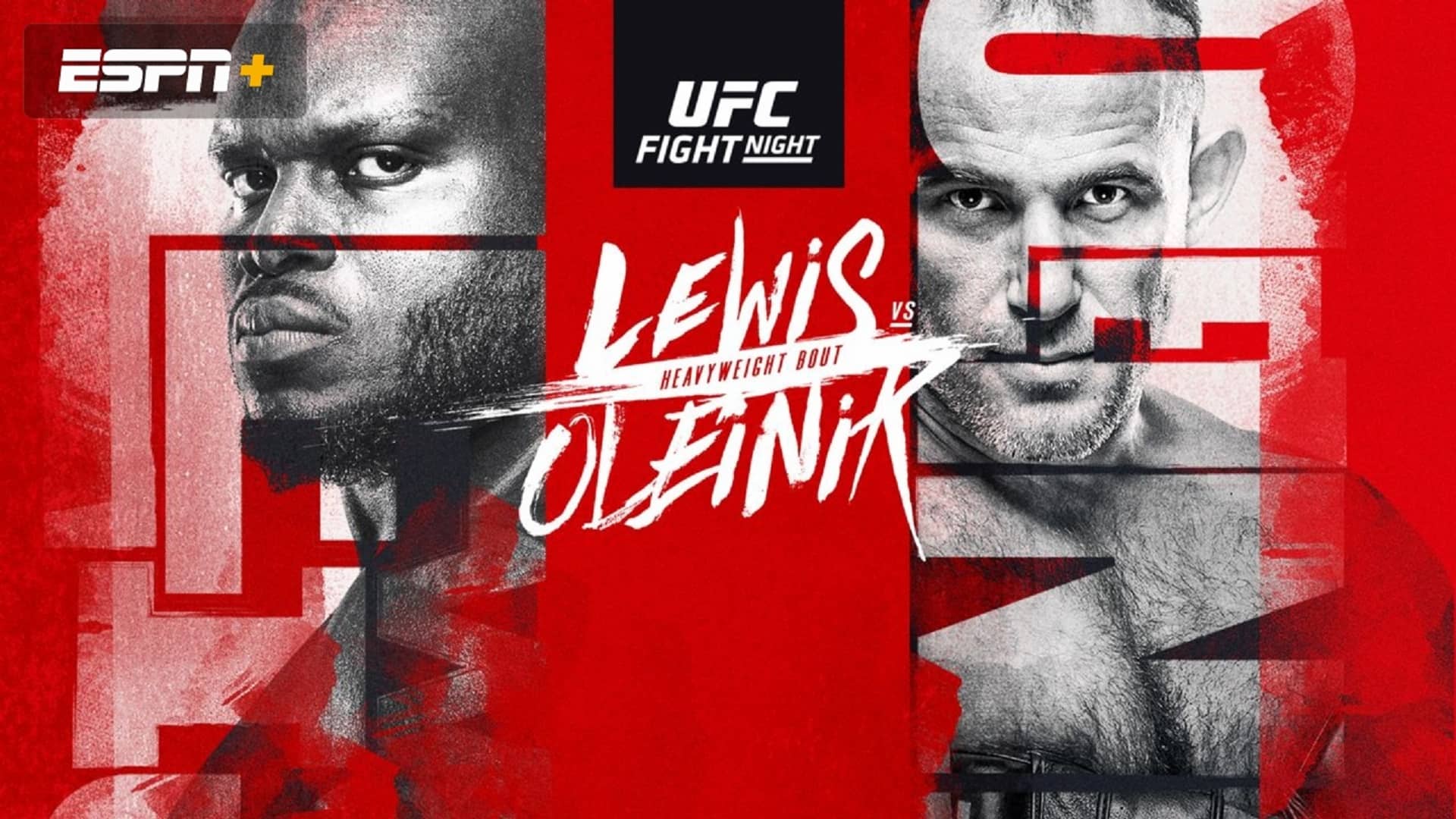 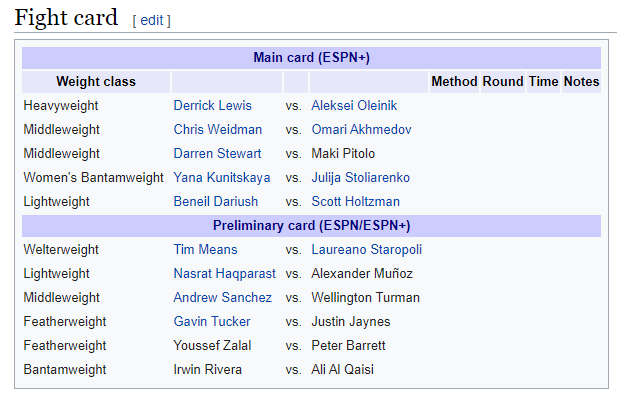 However, Lewis is currently fighting the biggest fight of his life and it’s not inside the Octagon.

In an interview with Ariel Helwani, he revealed that he is currently dealing with some health issues and it’s a life and death situation for him. This health issue was bought up after Helwani asked Lewis if he was still interested in serving as a back-up fighter for Francis Ngannou vs Jairzinho Rozenstruik.

Ngannou and Rozenstruik are set to face each other off at UFC on ESPN 8 on March 29th.

“Yeah, I will be available (to be backup for Ngannou vs Rozenstruick). But my coach wants me to get something checked out that came up in my medicals that has been hindering my training.

“We’re supposed to be keeping it on the down-low, but I got to get it checked out,” Lewis said.

“The UFC doctors know what it is and the doctors here in Houston know what it is. It’s just something that’s been going on that I got to get addressed. It’s a life-or-death situation serious,” added Lewis.

Lewis didn’t reveal his condition. He said that his doctor didn’t even want him fighting at UFC 247, but went ahead after getting green light from the UFC doctors

“My doctor told me he thinks I shouldn’t have taken this last fight. He said in a situation like this he don’t think I should fight. So I got a second opinion from the UFC doctors and they read everything and checked everything out. So they said it shouldn’t be a problem.”

“Yeah I as worried, and then in the first round it happened, so I was like, ‘Okay.’ But I decided not to think about it.” (H/T – MMA Mania)

What do you guys think Derrick Lewis’ health issue could be?