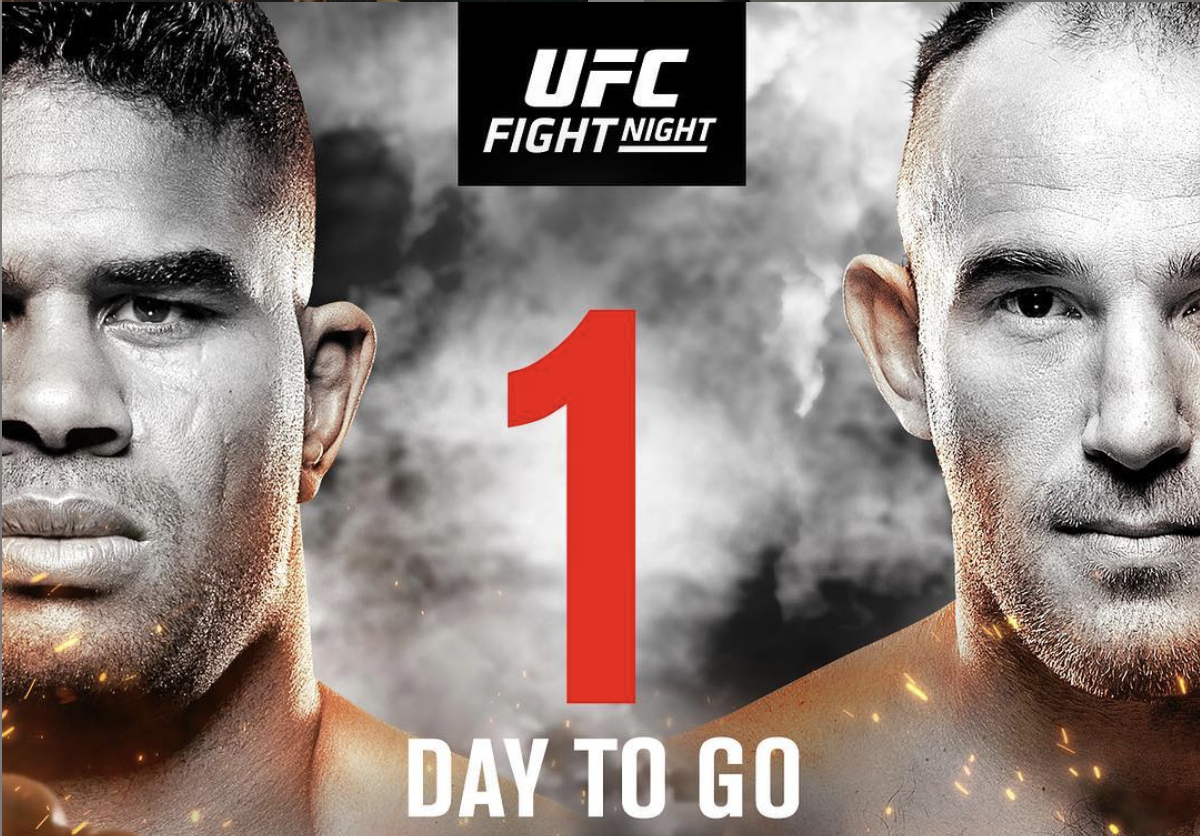 This weekend, UFC returns to Russia for its second event, it’s first in Saint Petersburg, at the Yubileyny Sports Palace. UFC Fight Night 149 was to feature a heavyweight battle between Alexander Volkov and Alistair Overeem. Unfortunately, Volkov had to pull out of the fight and now Aleksei Oleinik will headline the main event in Russia for the second time. Other main card highlights include a co-main event showdown between Islam Makhachev’s and Arman Tsarukyan, the Octagon debut of undefeated Ivan “Ural Hulk” Shtyrkov and Antonina Shevchenko fighting Roxanne Modafferi amongst others. 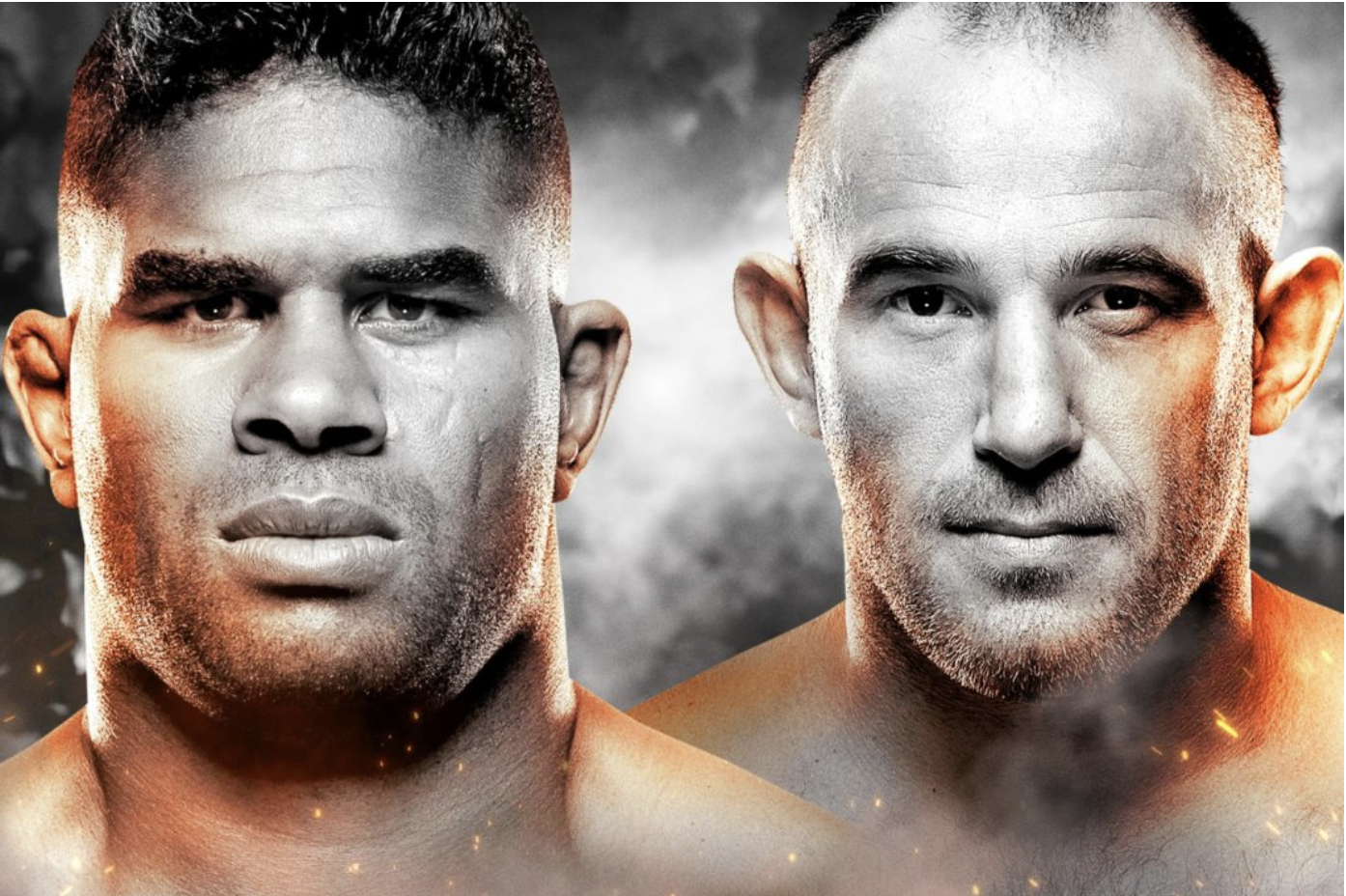 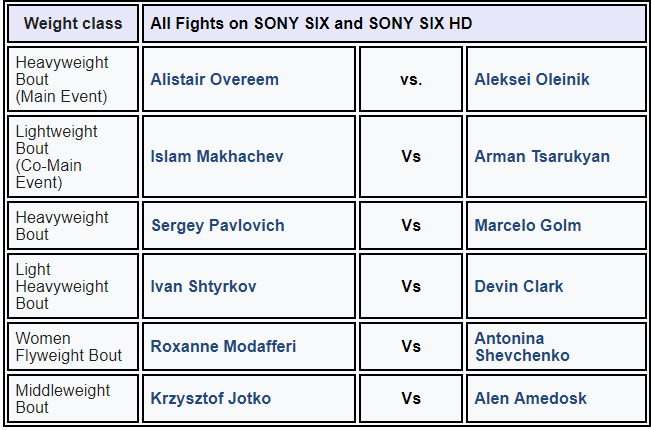 The main event from Saint Petersburg will feature a former title challenger, Alistair Overeem, take on one of the scariest submission specialists, Aleksei Oleinik.

One of the most respected heavyweights of his generation, Overeem has been fighting professionally since the last millennium. The Dutchman enters this bout off a strong result, knocking out Sergey Pavlovich at UFC Fight Night 141 and will look to earn his second straight win in Russia. Overeem has been training exclusively in Denver with former contender Curtis Blaydes for nearly an entire year and will use this experience to begin his ascension back into title contention. Addressing to the media Alistair said, “There’s been a change in my fight style it’s more aggressive, it’s more pushing forward, it’s something that we focused on, so some new skill-set will be shown on Saturday. I’m not worried, I’m in phenomenal shape and my prediction is that this will not go the distance.” With 22 of his wins coming by knockout, Alistair will be looking for a quick finish at St. Petersburg.

Another veteran of the sport, Oleinik has managed 57 wins in 69 competitive MMA bouts. The ageless Russian heavyweight is coming off back-to-back wins, including a first-round submission victory against Mark Hunt at UFC Fight Night 136 here in Russia. Oleinik is one of the most feared grapplers in the UFC with notable wins over the likes of Travis Browne, Mirko Cro Cop, and Jared Rosholt, among others. His innate ability to find a submission no matter where he’s positioned at on the ground is his true strength. This should be a true test of will as Overeem attempts to keep the momentum from his last fight going while Oleinik will look for the biggest win of his UFC career in front of a home crowd in Russia.

On the back of a four-fight win streak, Islam Makhachev has quickly become one of the most talked about lightweights in the UFC as he continues to climb his way towards the rankings. He has comfortably won each of his last 4 UFC fights and has also attracted a lot of heads with his last two fights as he earned a knockout win over Gleison Tibau at UFC 220 and then pulled off a submission win against Kajan Johnson in July 2018.

The UFC newcomer, Arman Tsarukyan will look to pull off a massive upset in his Octagon debut. His mixed martial arts streak includes 12 straight wins, including knockouts in two of his past three fights. With wrestling being his primary strength, the Russian faces a daunting task on his debut, but Tsarukyan has the opportunity to make a huge announcement if he can get past Makhachev.