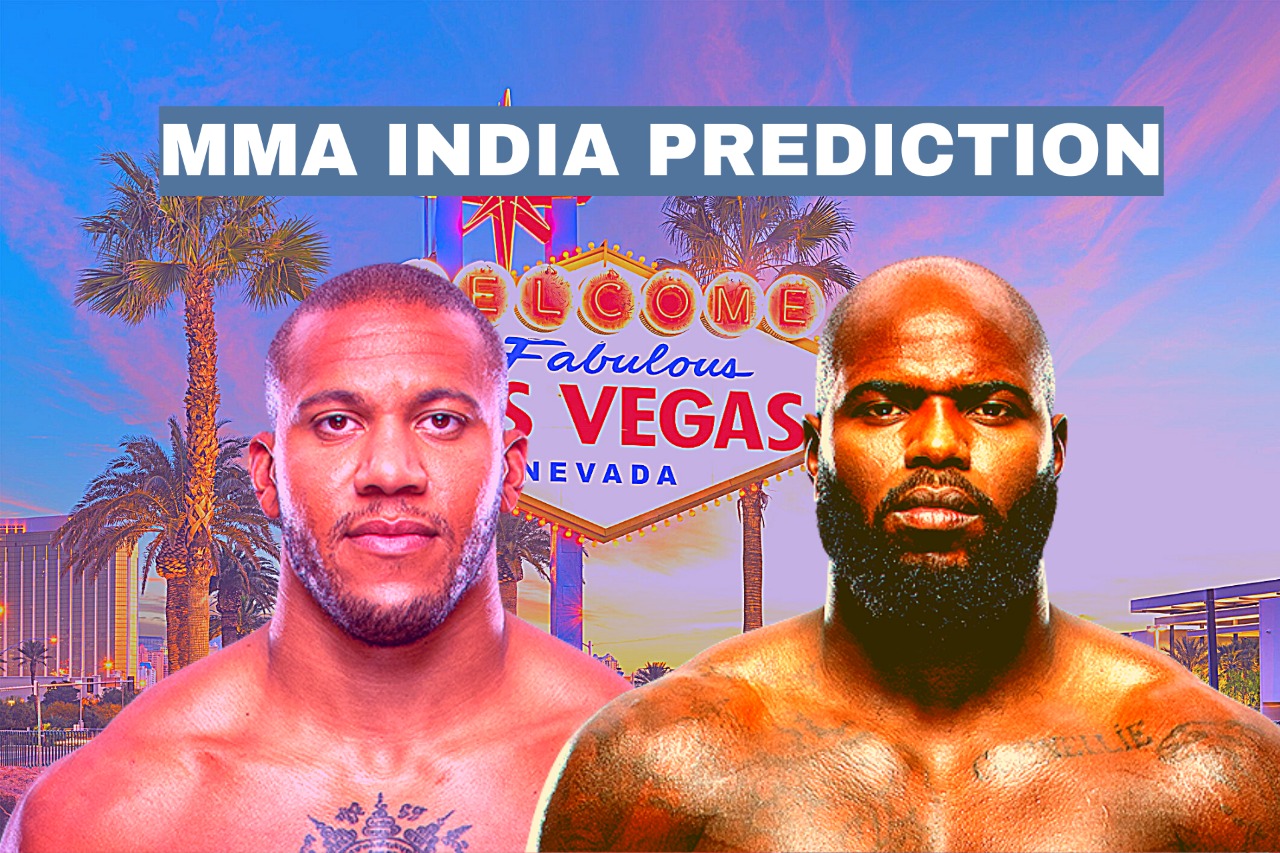 UFC is coming back live this Sunday as Jairzinho Rozenstruik (11–1) will clash against Ciryl Gane (7–0) as the headline event of UFC Fight Night: Rozenstruik vs Gane, to be hosted at the UFC Apex facility in Las Vegas, Nevada, United States.

Fighting out of Paramaribo, Suriname, Jairzinho Rozenstruik is a former Wu Lin Feng Super Heavyweight Tournament Champion. Nicknamed “Bigi Boy”, the 32-year-old made his UFC debut against Júnior Albini at UFC Fight Night: Assunção vs. Moraes 2 in February 2019 and is currently ranked 4th in the UFC heavyweight rankings.

Against Allen Crowder at UFC Fight Night: Moicano vs. Korean Zombie, Rozenstruik clocked a 9-second knockout victory, which is the second second-fastest KO in the UFC. He made his latest octagon appearance against former UFC Heavyweight Champion Junior dos Santos at UFC 252 in August 2020.

Fighting out of the French capital, Ciryl Gane is a former TKO Heavyweight Champion and is currently ranked 7 in the UFC heavyweight rankings. The undefeated Frenchman made his UFC debut against Raphael Pessoa at UFC Fight Night: Shevchenko vs. Carmouche 2 in 2019 August.

Known as “Bon Gamin” in the octagon, Gane was last seen in action against Junior dos Santos at UFC 256 in December last year.

Heading into the fight, Gane (1.40) is the heavy favourite to win the match, while Rozenstruik (3.00) serves as the underdog.