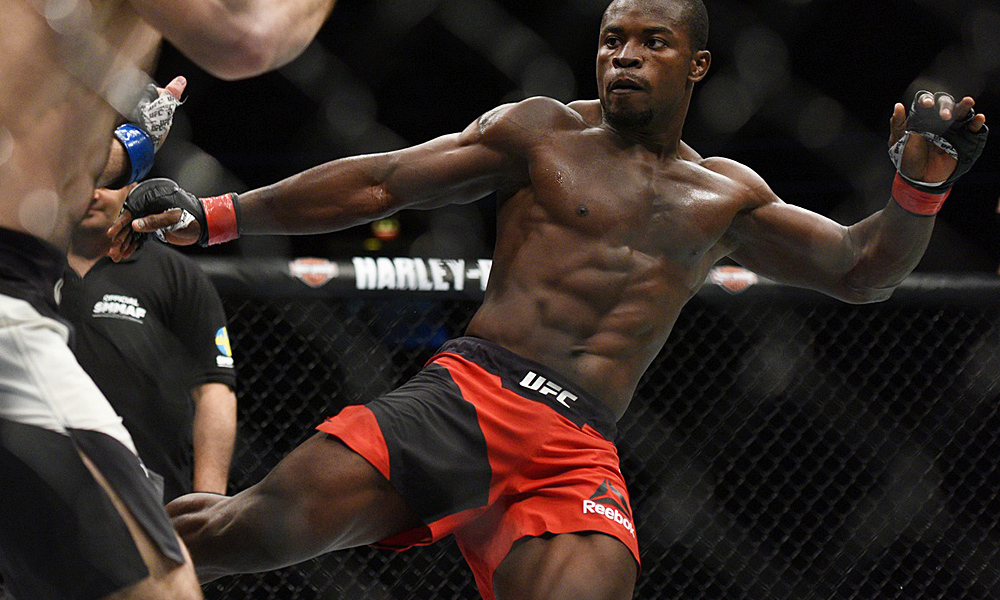 UFC welterweight Abdul Razak Alhassan was indicted Monday on two charges, including a count of sexual assault charges that took place in April earlier this year and freed on $20,000 bail prior to Monday’s ruling. This story is published by Deanna Boyd of the Star-Telegram.

According to Deanna Boyd, He was “accused of driving two intoxicated women home from the bar in March, then raping both women inside one of their homes”.

Alhassan agreed to drive two women aged 20 and 22 home from the Varsity Tavern in Fort Worth, where he was then working as head of security. He then drove both the intoxicated women home and then Alhassan allegedly raped her in the bedroom after raping her friend, said the 20-year old. Although the 22-year old said she didn’t remember anything about the night of the alleged assault.

The younger woman told investigators she remembered later that night arriving at her Saginaw home, where she lives with her parents, and Alhassan carrying her friend into her bedroom.

“She said the defendant laid (the first woman) on the bed and she believed the defendant had left the residence,” the affidavit states. “She said she went into the kitchen to get a drink and when she returned the defendant was standing in the corner of her bedroom.”

The 20-year-old said Alhassan then grabbed her from behind, shoved her face first into the bed, “holding her down and removing the spandex shorts she had on under her dress,” the affidavit states.

She said he then raped her, according to the affidavit.

The police officer investigating the matter said Alhassan claimed he only took the victims to their car.

UFC: Uriah Hall vs Bevon Lewis in works for UFC 232 in Las Vegas