UFC Fighter Bryce Mitchell thinks Coronavirus was made by the government 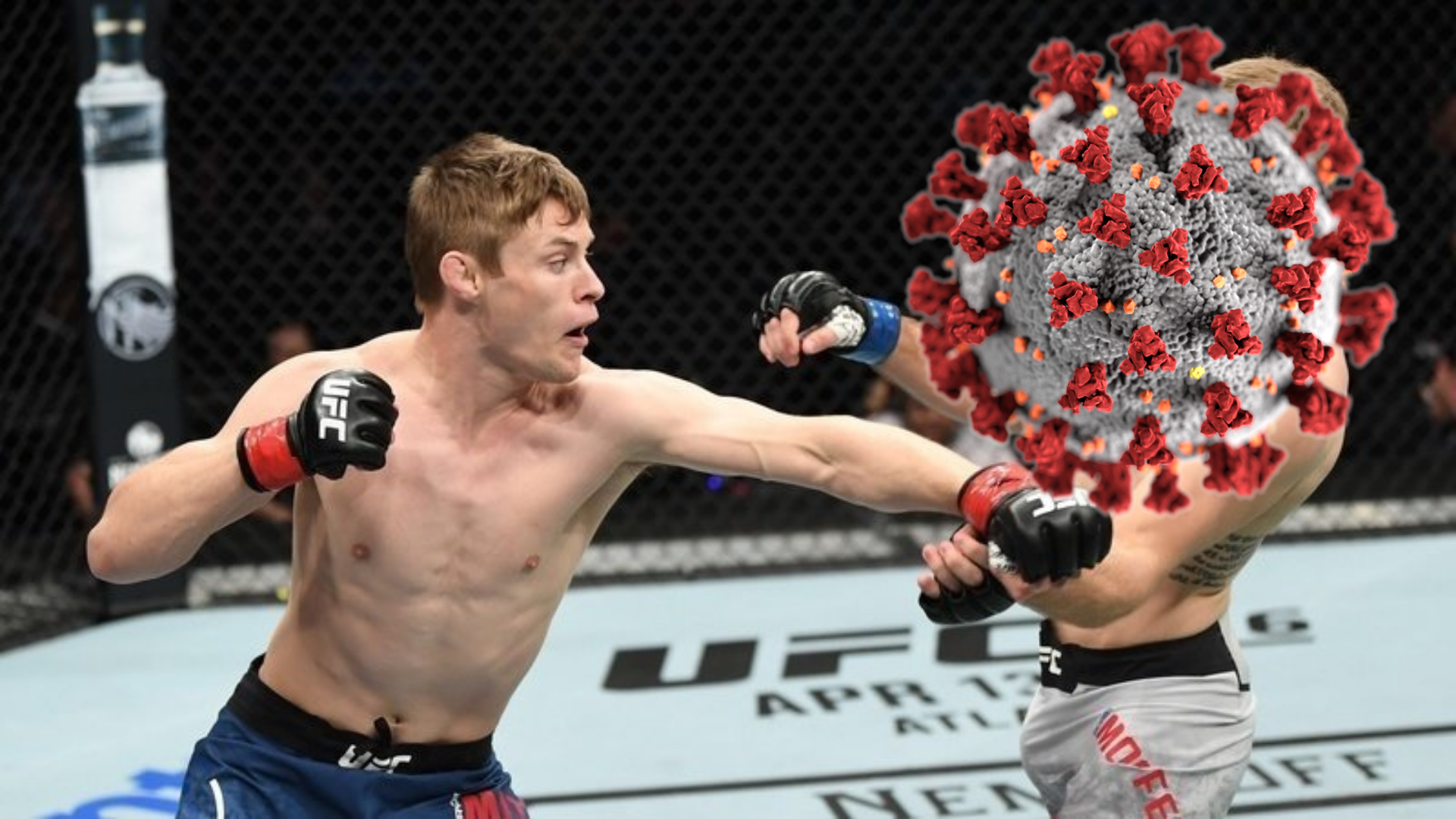 The Coronavirus epidemic has engulfed the whole planet into chaos. More and more people around the world are testing positive for Coronavirus. This outbreak has resulted in many folks losing their jobs, cancellation of sporting events and political rallies, closure of businesses, etc. 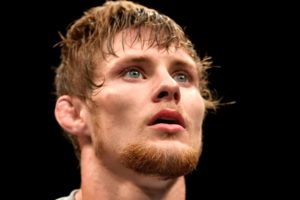 UFC has also had to cancel three of its fight cards because of the outbreak. According to Mitchell, the government created the virus to cause some type of chaos for money.

“I blame the government. I really do. It’s usually who I blame for everything. I think the coronavirus was made by the government,” Mitchell told MMA Junkie in a recent interview. “I think the good government made the damn virus and I think that they infected the people on purpose to cause some type of chaos. There’s some people making good money and stuff.”

Bryce Mitchell says the pandemic will be devastating for the economy

The 25-year old from Arkansas believes that if the pandemic doesn’t end soon, then the economy is going to be in trouble. Mitchell studies Economics at Harding University. He has an issue with the government closing down the “non-essential” stores. He also doesn’t like the way the government has handled the outbreak.

“If the economy shuts down, I’m just going to tell you, it’s not going to be pretty. Because the economy is what keeps this whole thing working,” Mitchell said. “This society we got, the exchange of money back-and-forth between two parties, when that stops, when people can no longer exchange goods and services, and every man is left to fend for themselves, I think the (expletive) will get really ugly.

“So if the economy don’t pick back up, if the people don’t start buying and selling more things and everything gets back to normal, it’s going to be a (expletive) show.”

“My thing is the government,” Mitchell said. “The government shouldn’t be able to tell any business, you know – I understand national emergency, national crisis and stuff, but I just don’t think that these numbers indicate a crisis to me. I mean, I really don’t think that they do. I know it’s killed a bunch of old people in nursing homes and maybe some really young people, but those types of people can be isolated. Young people, old people, they can be isolated pretty easily, while everybody else continues doing what they do, and I just think it’s the government.” (H/T – MMA Junkie)

Do you guys agree with Bryce Mitchell?

Francis Ngannou says he has been tested for COVID-19