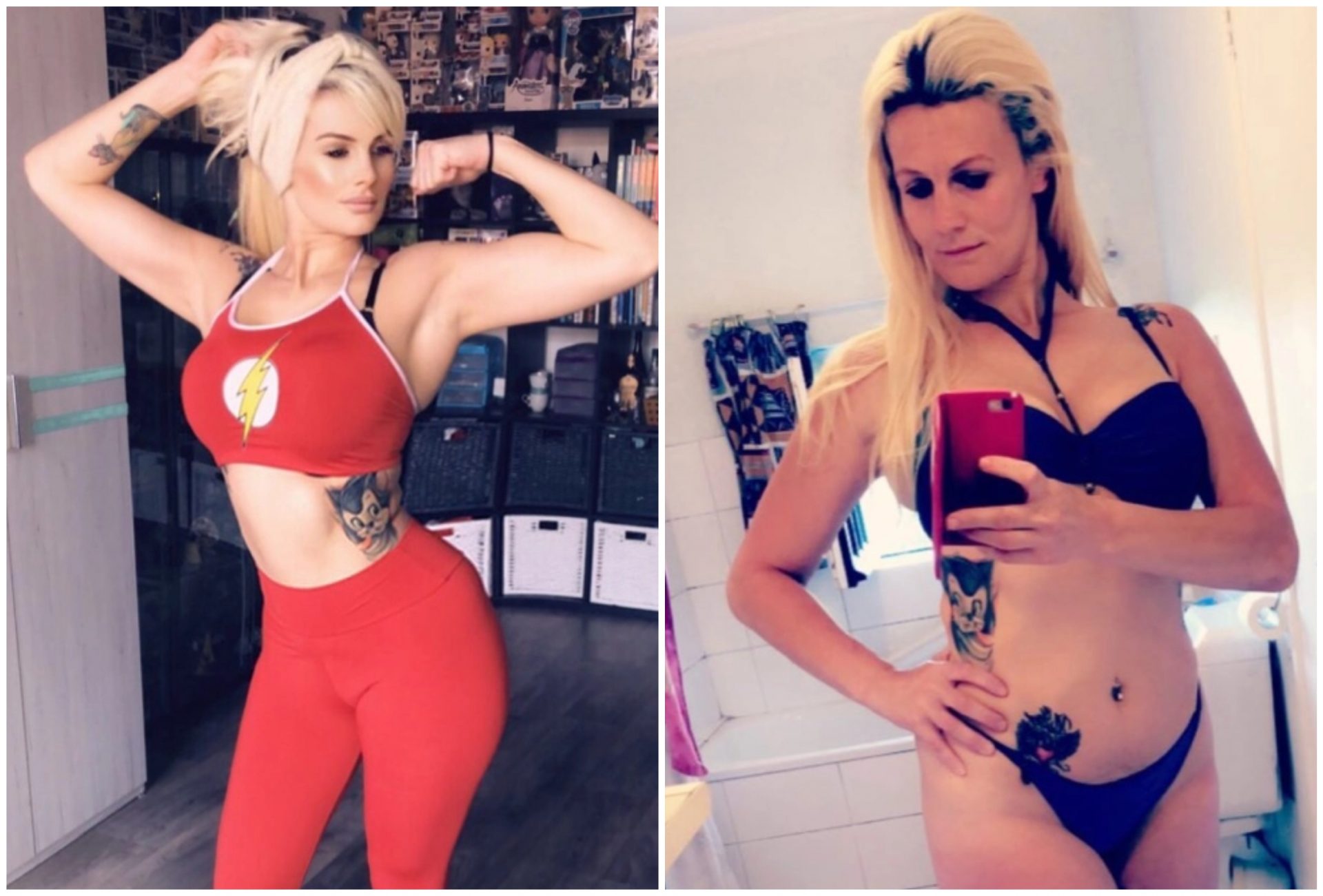 Former UFC bantamweight Cindy Dandois from Belgium has created an OnlyFans account to weather the pandemic.

The 35-year old lost her gym due to the COVID-19 outbreak and like many others, she has to resort to other means to make money. Cindy Dandois made the announcement on her social media account. 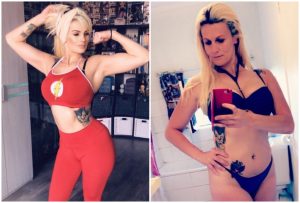 OnlyFans is an adult social media platform where the creators charge their subscribers a monthly fee to post anything from normal to X-rated content.

I lost my gym during this Covid-lockdown, no help from our gouvernement and fights cancelled,… leaving me with big financial problems. I descided to make an Only Fans so I can collect the money to re-open the gym and give the youngsters their home back. https://t.co/MrlSr9hLLv pic.twitter.com/2OwRACfyMt

“I lost my gym during this Covid-lockdown, no help from our gouvernement and fights cancelled,… leaving me with big financial problems. I descided to make an Only Fans so I can collect the money to re-open the gym and give the youngsters their home back. https://onlyfans.com/cindydandois,” Cindy Dandois tweeted.

Former UFC fighter Angela Magana tweeted out in support of her new endeavour.

“You rock girl! Wish you were here with me in Puerto Rico. We could train together at my gym” Magana wrote.

Cindy Dandois has amassed a professional record of 16-5. She is currently riding on a four-fight winning streak. Her last fight took place at Cage Survivor 14 against Eleni Mytillinaki. Dandois defeated her via submission in the second round. Prior to that, she was riding on a three first-round submission victory.

Cindy Dandois is also a survivor of domestic violence. She was a victim of a bodily assault by her ex-boyfriend Musti Brika.

He gave an interview to Het Laatste Nieuws, where she revealed that the attack took place outside her house.

“HE DID NOT ACCEPT THAT I WANT TO MOVE ON AND JUST STAY FRIENDS,” DANDOIS SAID (H/T MMA FIGHTING VIA 7SUR7.BE). “IT’S JEALOUSY. HE THREATENED ME ALL THE TIME, BUT I NEVER TOOK HIS THREATS SERIOUSLY. UNTIL HE COMES TO MY DOOR.” SHE FURTHER EXPLAINED, “IT WILL BE A SCAR FOR LIFE… I HOPE THAT THEY CAN STRAIGHTEN MY NOSE. I SHOULD HAVE TAKEN HIS THREATS SERIOUSLY FROM THE BEGINNING, BUT I ALWAYS HOPED HE WOULD CALM DOWN. WRONG.”

“WE ARE ALL HUMAN BEINGS, WE ALL MAKE MISTAKES,” DANDOIS CONCLUDED. “I HOPE HE REALIZES IT AND PULLS HIMSELF TOGETHER. HE DOES NOT HAVE TO BE SENT TO PRISON. LEAVE ME ALONE, THAT’S ALL. IN ANY CASE, I’M NOT GOING TO GET MYSELF DOWN. I’M NOT ONE TO MOPE IN A CRYING CORNER. FORTUNATELY, I’M STILL HERE. IT COULD HAVE ENDED OTHERWISE

Cindy had the opportunity to fight in the UFC back in 2017 at UFC Fight Night 108 against Alexis Davis where she lost the fight via unanimous decision.