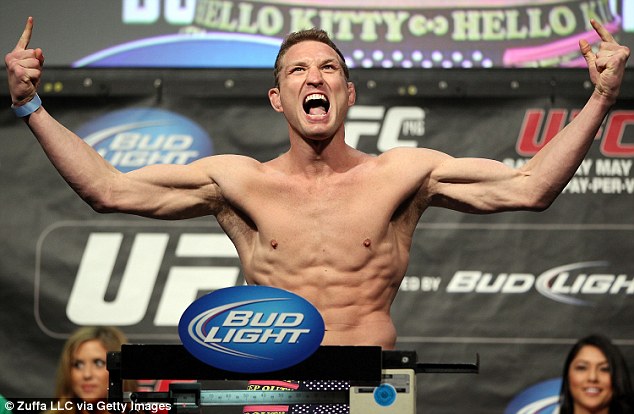 Miller was initially arrested on August 21 with felony counts fo first-degree burglary and unlawful taking of a vehicle while already on probation in a separate domestic violence case.

Miller has always been a controversial figure and even served jail time. However, things may have gotten out of control this time around as according to reports, he’s currently being held without bail. He will undergo a pretrial hearing on September 2. 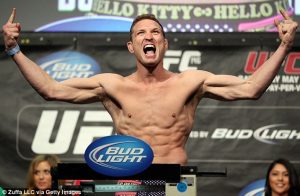 Past incidents associated with Miller

Miller’s controversial sequence of events with the law date back to September 2014 where he engaged in a five-hour-long standoff with a SWAT team outside his home while providing updates over his Twitter account.

Between 2015 and 2017, he received a four-year suspended sentence and three years in probation for domestic violence incidents associated with three separate girlfriends.

In July 2019, Miller pleaded guilty to felony vandalism and misdemenour violation of a protective stay-away order. He was the sentenced to a year in jail and placed on three years’ probation. After the incident in September 2019, Miller took to social media apologizing about his behaviour and promising to potentially getting back on track. (via MMAfighting.com):

“It goes without saying that I was acting like a madman for a good stretch of my post fight life, and I can’t make excuses for my behavior,” Miller wrote on his Facebook page. “I can, however, explain that I wasn’t in the right state of mind for a very long time, as evidenced by my constant war with law enforcement, destruction of public property, domestic disturbances and evading, but eventually I was caught, and forced to take a long, long look in the mirror.

“I’d like to take this opportunity to apologize to everyone that I negatively affected during the dark times, including friends, family, law enforcement and the kalt, whom I have abandoned for far too long. I’m sorry.”

Miller (28-10-1 MMA) last fought under the UFC banner back in 2012. Along with UFC, he has also competed in major organisations like WEC and Dream. He has wins over big names like perrenial contender Tim Kennedy, former welterweight champion Robbie Lawler and legend Kazushi Sakuraba.