UFC fighter Kay Hansen (7-4 MMA) has just made two appearances inside the Octagon since switching sides from Invicta FC last year, but the 22-year-old strawweight has already found a new endeavour in her life, as she is the latest out of the mixed martial arts fraternity to get into the renowned adult website OnlyFans. Over the years, a number of athletes and even UFC fighters have started their journey in OnlyFans- to either reap the benefits of the additional source of income or just to amend for their alleged lack of pay under Dana White- and Hansen is the newest to join the bandwagon.

Anyone who surfs on the internet regularly is surely aware of OnlyFans, a subscription-based website where users can create media for their fans to see, for a price. Earlier, it was not just set up for adult content but in recent years, adult content has been making a prevalence on the site which is also the primary reason why it blew up.

Kay Hansen joins OnlyFans with a $30 per month subscription

Former UFC fighters such as Cindy Dandois was seen starting her OnlyFans journey as a method to curb the COVID-19 pandemic, while Bec Rawlings revealed back in October last year that it aided her financially during the global crisis from the virus. 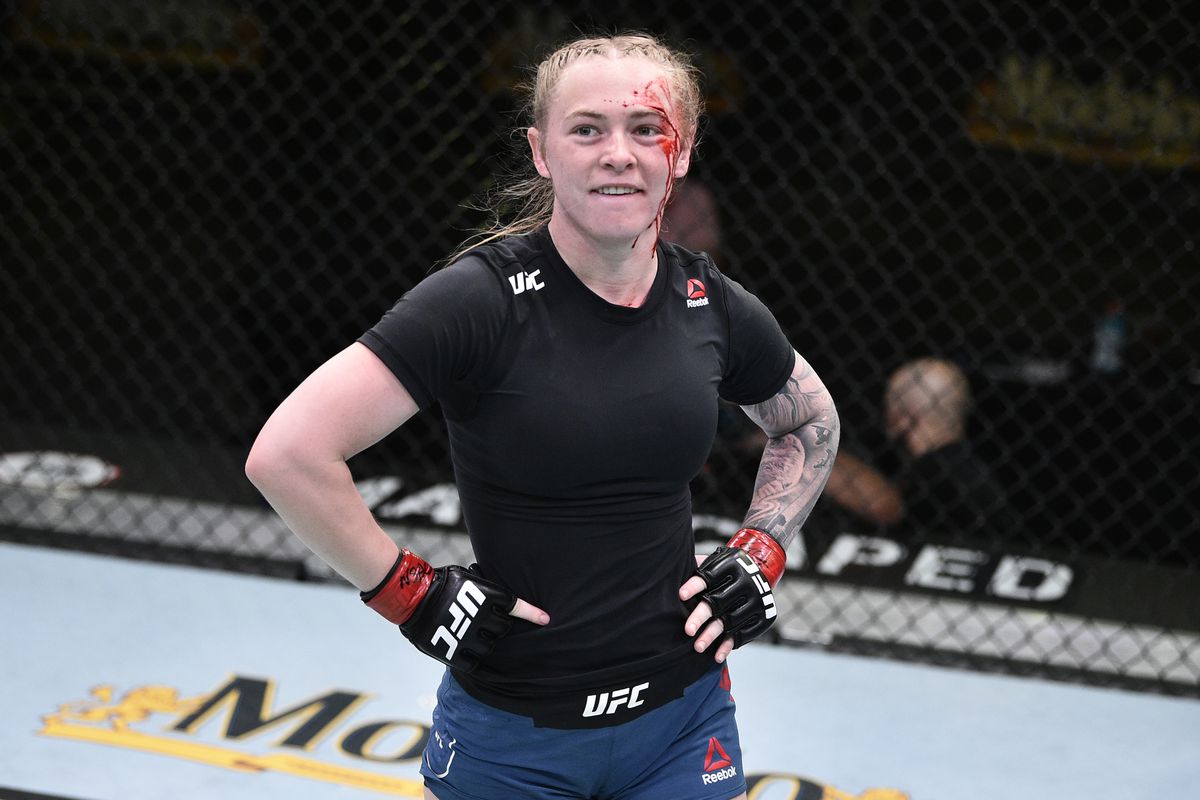 Now, Kay Hansen has followed the same footsteps of Dandois and Rawlings, as well as her fellow strawweight and former divisional champion Jessica Andrade, who hopped onto the adult website earlier this year to pay off her house and car bills. As of now, Hansen has made only three posts on her OnlyFans account, which currently has 67 likes and carries a $30 subscription per month.

After two years with Invicta FC, Hansen made her UFC debut on 27th June last year against Jinh Yu Frey at UFC Vegas 4, winning the fight via a 3rd round armbar submission. She lost her second outing against Cory McKenna via unanimous decision on 14th November last year at UFC Vegas 14. 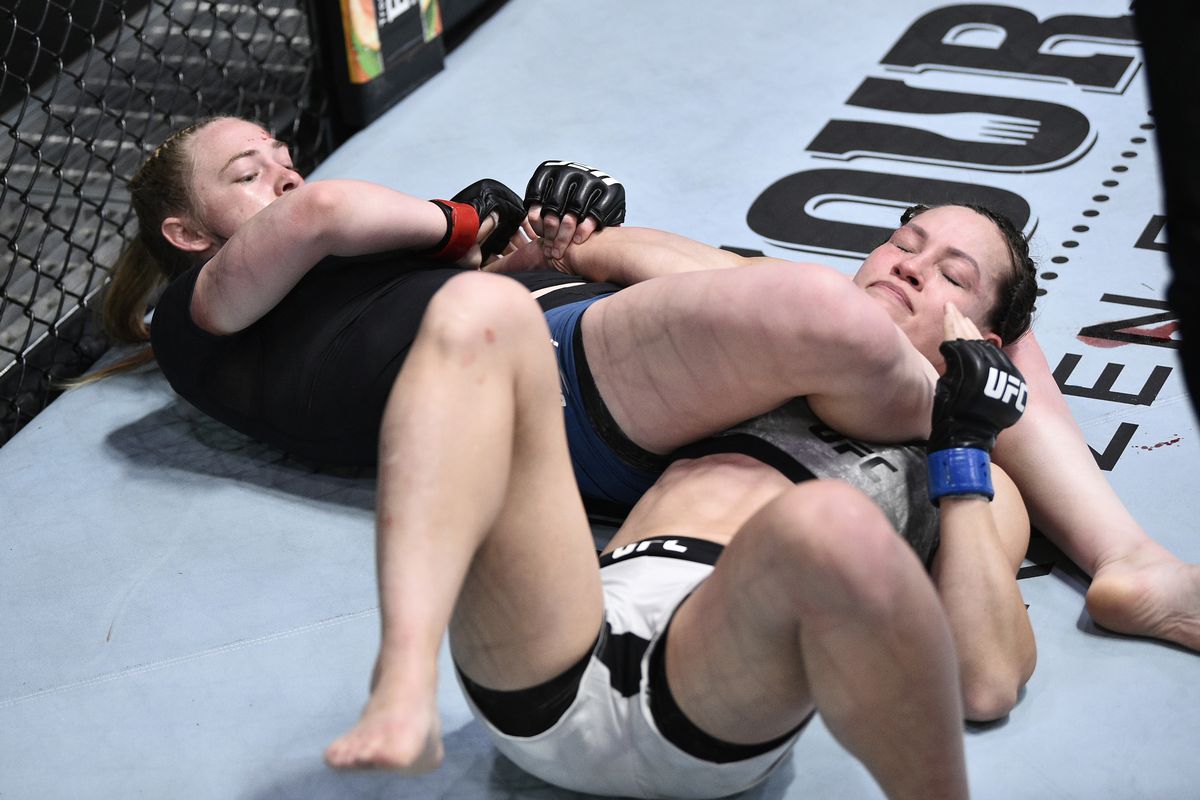 Previous articleAljamain Sterling out of UFC 267 title fight against Petr Yan
Next articleAlexander Volkanovski responds to Conor McGregor’s call-out: “Come back down to featherweight”