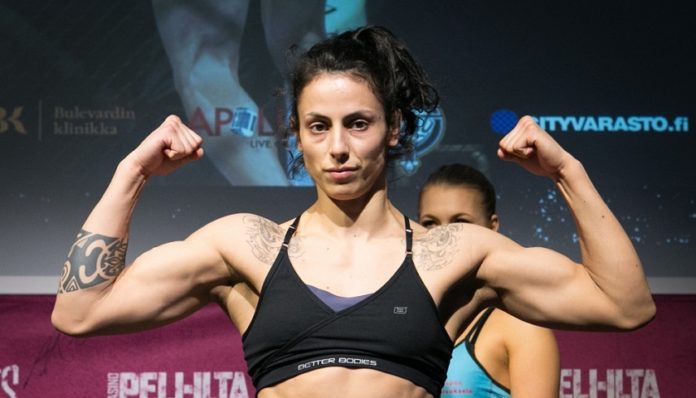 In recent years, many athletes have been suspended by anti-doping agencies, Canelo Alvarez and Jon Jones are the two big names that come to mind, who have been caught using Performance Enhancing Drugs.

However, recently a UFC fighter has been caught doping and that’s not a unique news, what’s unique is the fact that UFC flyweight Mara Romero Borella (12-5 overall, 1-1 in the UFC) has received a staggering 26 years suspension from The Italian Anti-Doping Agency. 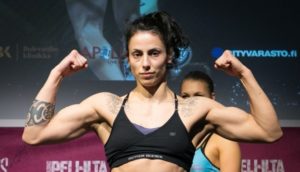 Mara Romero Borella and her boyfriend Filippo Maserati, who is a rugby player were charged with drug trafficking after a two-year investigation called Operation Flanker and they were charged with selling cannabis and cocaine at sporting events, bars, nightclubs, and Mara was charged with distributing these drugs at her gym.

The most of the defendants agreed to a plea deal in 2012, which included 1-4 years in prison. Mara Romero Borella is a professional athlete. Due to that, she also received 15 years of suspension by WADA-following Italian Olympic Committee. But even though she was suspended and deemed ineligible to compete in professional sports, she cared less and continued competing for which her suspension has been extended for 15 more years and she is ineligible to compete until 2044.

Mara Borella is a UFC fighter and last competed against Katlyn Chookagian at UFC On Fox 27 on January 27, 2018, which she lost via unanimous decision.

Previous articleTyron Woodley’s new single is just what he does: “I’ll beat yo a**”
Next articleMark Hunt hurls straight fire at Fabricio Werdum for failing drug test