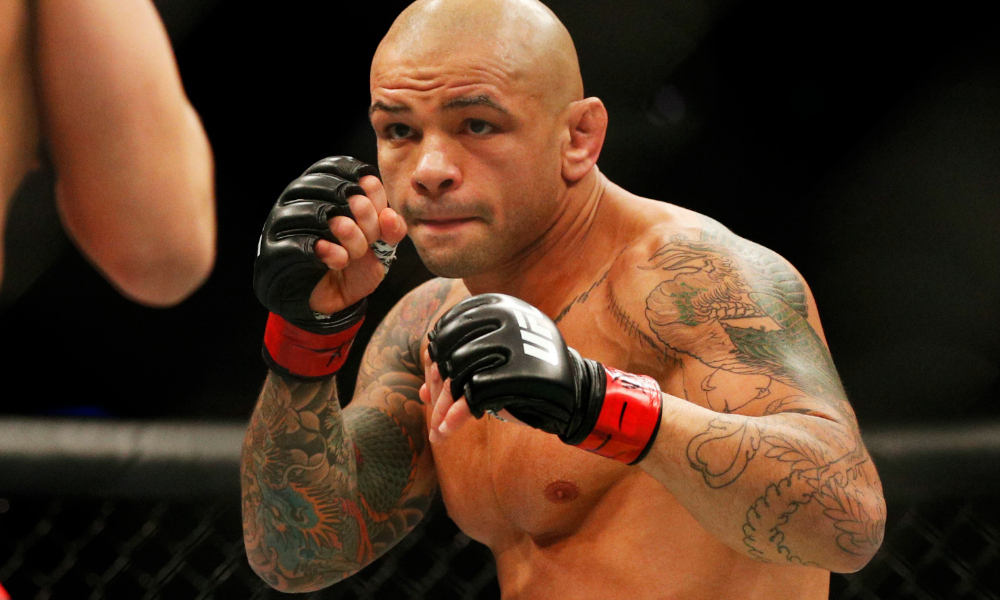 Brazilian welterweight fighter Thiago Alves has his retirement date set. The 35-year old is fighting Laureano Staropoli at UFC 237 which will take place in Rio De Janeiro on May 11 at the Jeunesse Arena.

Currently, Alves has two fights left in his UFC contract and he told MMAjunkie that by the age of 37 he will retire from the sport of MMA regardless of if he wins or loses his next fights. He set his retirement date earlier this year after beating Max Griffin at UFC on ESPN 2. 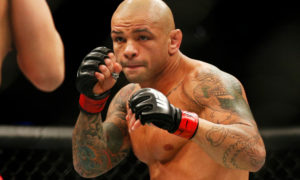 Despite retiring at 37, He said that he already has a plan devised aftermath his retirement. He said he will join law enforcement officer in Brazil. He revealed how Police are seen as heroes back in the South American nation.

“My first passion besides fighting was law enforcement,” Alves told MMA Junkie. “So I’m ready to go in that route.”

“It’s a mission about going out there and helping the community and fighting evil in a way, you know?” Alves said. “The mentality that you have growing up toward law enforcement in Brazil, it’s very different than over here. In Brazil, they’re seen as heroes. I know there’s a bad apple everywhere in the game, but you don’t get the same benefits as you get here in America. Not even the salary, the lifestyle.

“You really want to be a police officer in Brazil because you want to fight crime, you want to do better. You want to fix the country in any way you can. And that’s the kind of mentality I have, to be able to give back to this country that did amazing things for me and my family. The next goal, it kind of excites me, to be able to be a part of something like this and build a career outside of that.”

Thiago Alves said that he hopes of ending his career in his native country as well.