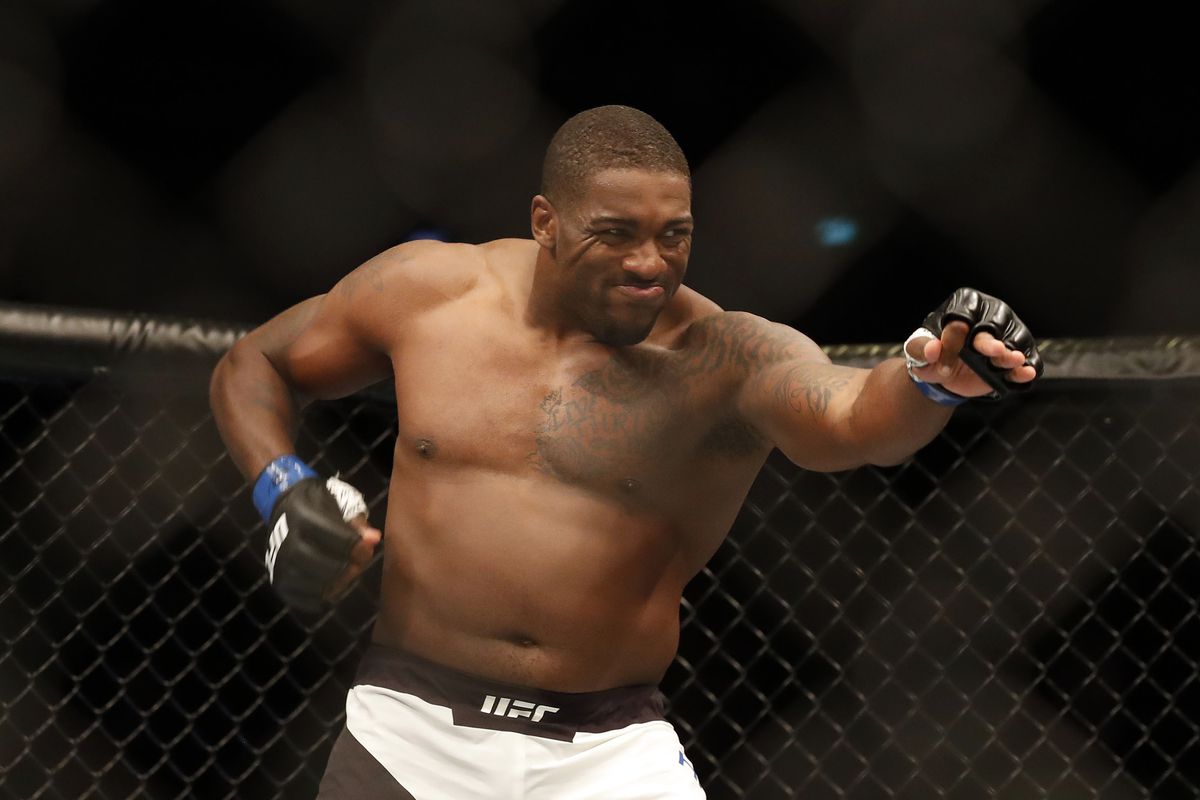 Walt Harris might have had a lucky scrape with USADA. The fighter was recently flagged for failing drug tests conducted on his urine sample, which had been collected for the California State Athletic Commission at UFC 232. Harris was facing a suspension of up to 2 years, which would have seriously damaged his MMA career.

However, fortunately for him, the US Anti-Doping Agency announced that he would be facing a suspension for a period of 4 months.

Harris had tested positive for the anabolic agent ‘LGD-4033’ in a urine sample which had been collected by CSAC at the UFC 232 pay-per-view. The suspension could have been far longer, but he cooperated with USADA and provided them with information about the dietary supplement which he had been using before at the time of the sample collection.

As a result, it was found out that he had unknowingly taken the substance. The USADA reduced his penalty to 4 months. Given that he had last competed at UFC 232, this meant that the suspension ends on the 30th of April.

The timing could not have been better for Harris, as he is set to face Sergey Spivak at UFC on ESPN+ 9 on the 4th of May. This bout will take place and remain unaffected by the suspension.