For the first time over 10 years, UFC fighters to get post-retirement health benefits 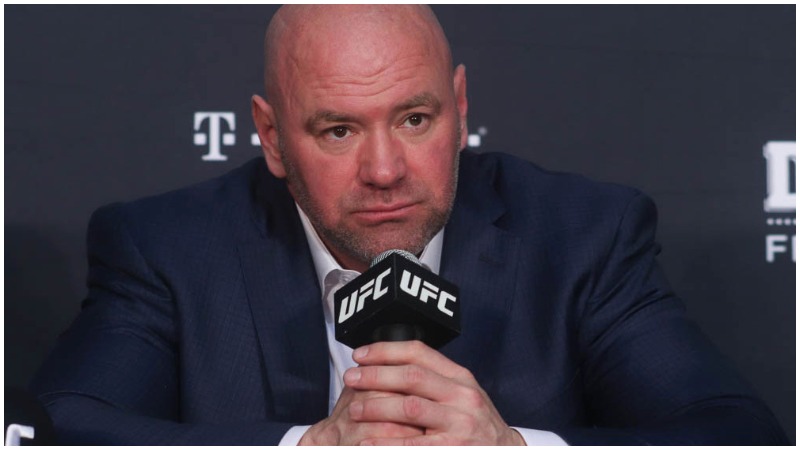 The UFC is setting itself up to introduce the first of its kind, full time health benefits for its fighters, as claimed by the promotion president Dana White himself.

During a fan Q&A session on Instagram recently, Dana White was asked if UFC was considering to introduce full time health packages to benefit fighters who may suffer from medical issues after retiring from the Octagon.

Replying to the query, White showed the green light, confirming that the leading MMA promotion is making ready to implement the same for its athletes and hinting that it will be brought to light in no time, for the first time in more than a decade.

“Will the ufc ever offer their fighters full time health benefits so they can have them after their careers are over and possibly deal with life altering issues from fighting” the fan had asked, to which, White had replied, “Soon”.

Point to be noted, a similar modus operandi had been introduced by White back in 2011, when the UFC brought forward health insurance for its fighters who had sustained injuries during fights or in training camps.

However, they were only limited to fighters still working in the promotion and not those who had parted ways with the sport. Due to this reason, the step had brought forward heaps of criticism towards White and his company, with accusations of the prez being more profit caring than his fighters.

All in all, this will be a welcome move and will massively aid the retired fighters. Although it is relatively newer compared to other forms of combat sports, mixed martial arts is undoubtedly the most dangerous and has resulted in gravest of grave injuries.

There is already research in motion on how the years of brain trauma and CTE inside the cage leave long lasting impacts on the fighters, and how they come back later in their lives as severe issues.

With the introduction of the full time health benefits, its no wonder that the former UFC stars will be greatly aided by the same promotion that they spent years working in such cases.

What is your opinion on Dana White introducing the new form of health benefits for the UFC veterans? Let us know in the comments below.