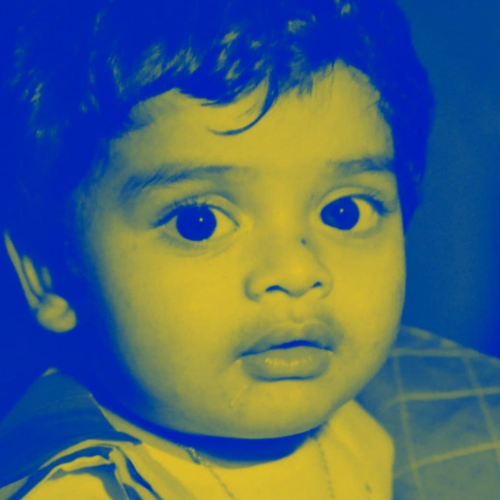 Below are some tweets from fans who recognized the fighters at the event:

On RAW Talk, the post-Elimination Chamber Talk Show, Stephanie McMahon revealed that Rousey will be at RAW tomorrow and that necessary action will be taken against her for assaulting Triple H.